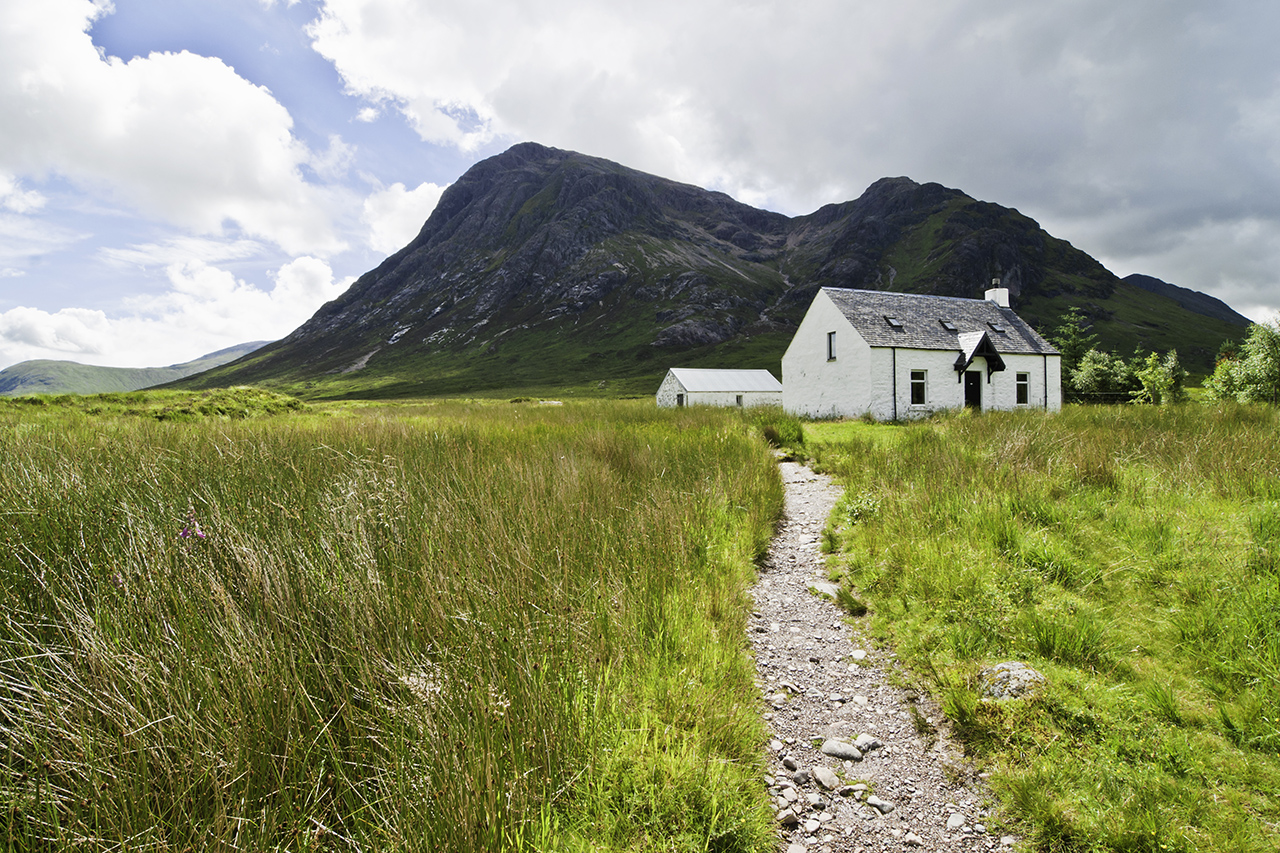 Chris Comfort, Associate, looks at land reforms being considered by the Scottish Government.

Land reform has been placed at the centre of the Scottish Government’s legislative programme, Nicola Sturgeon having previously declared it “unfinished business” and committing her administration to radical plans for reform. Recently, Dr Aileen McLeod MSP, Minister for Land Reform, held a meeting with landowners’ organisation, Scottish Land and Estates, to discuss the proposals.

At Westminster, the Scottish Affairs Committee (SAC) had been conducting its own inquiry. Its final report was published on 26 March 2015, containing a modest number of conclusions and recommendations, chiefly concerned with the lack of reliable information on land values and the impact of tax reliefs.

Some of the main findings are as follows:

The Scottish Government’s proposals include ending rates exemptions for shooting and deerstalking estates; and possible intervention where the scale of land ownership or conduct of a landlord act as a barrier to sustainable development.

The SAC’s concerns surrounding tax reliefs echo those already expressed by the National Audit Office in its November 2014 report on The Effective Management of Tax Reliefs. The SAC’s view is that tax reliefs should only be offered where there is clear justification, and it would appear the point is yet to be proven with adequate data and analysis in this area.

This might signal a risk to available reliefs and the possibility that CETIS and APR, might either be taken away or watered down following review. Where there is an over-reliance on a limited number of tax reliefs, it may be necessary for clients to review tax planning measures. Some thought should also be given to succession and bringing forward plans to pass assets to the next generation. At the very least, we can expect greater scrutiny of claims for relief, particularly in relation to larger heritable estates.

Uncertainty remains about how land reform will be implemented and its effects. It is expected, and hoped, that the focus will now be on reform as a practical matter. Many of the SAC’s chief observations in its final report related to the need for reliable information and proper scrutiny. Before land reform is taken  forward, there is a strong case for an evaluation to be carried out of the practical cost and effects of individual proposed measures to prevent the occurrence of negative unintended consequences.

Planned state intervention powers designed to overcome barriers to sustainable development have already been labelled as a potential “big brother-style land grab”. It is worth noting that although the intentions are pro-development, it may risk alienating some potential investors in Scotland’s estates. Targets on community ownership should be properly scrutinised, possibly on a case by case basis ensuring that justification exists where intervention is taken.

The findings of the SAC will largely be matters for new UK Government to review, although with the SNP due to take control of the SAC it is unlikely that this matter will fade into the long grass. At Holyrood, a draft Land Reform Bill is expected. It will be interesting to see which measures the Scottish Government decides to take forward and how it proposes implementing them. The shared commitment of SNP and Labour to “radical” change clearly indicates that the “unfinished business” of land reform in Scotland should not remain thus for much longer.