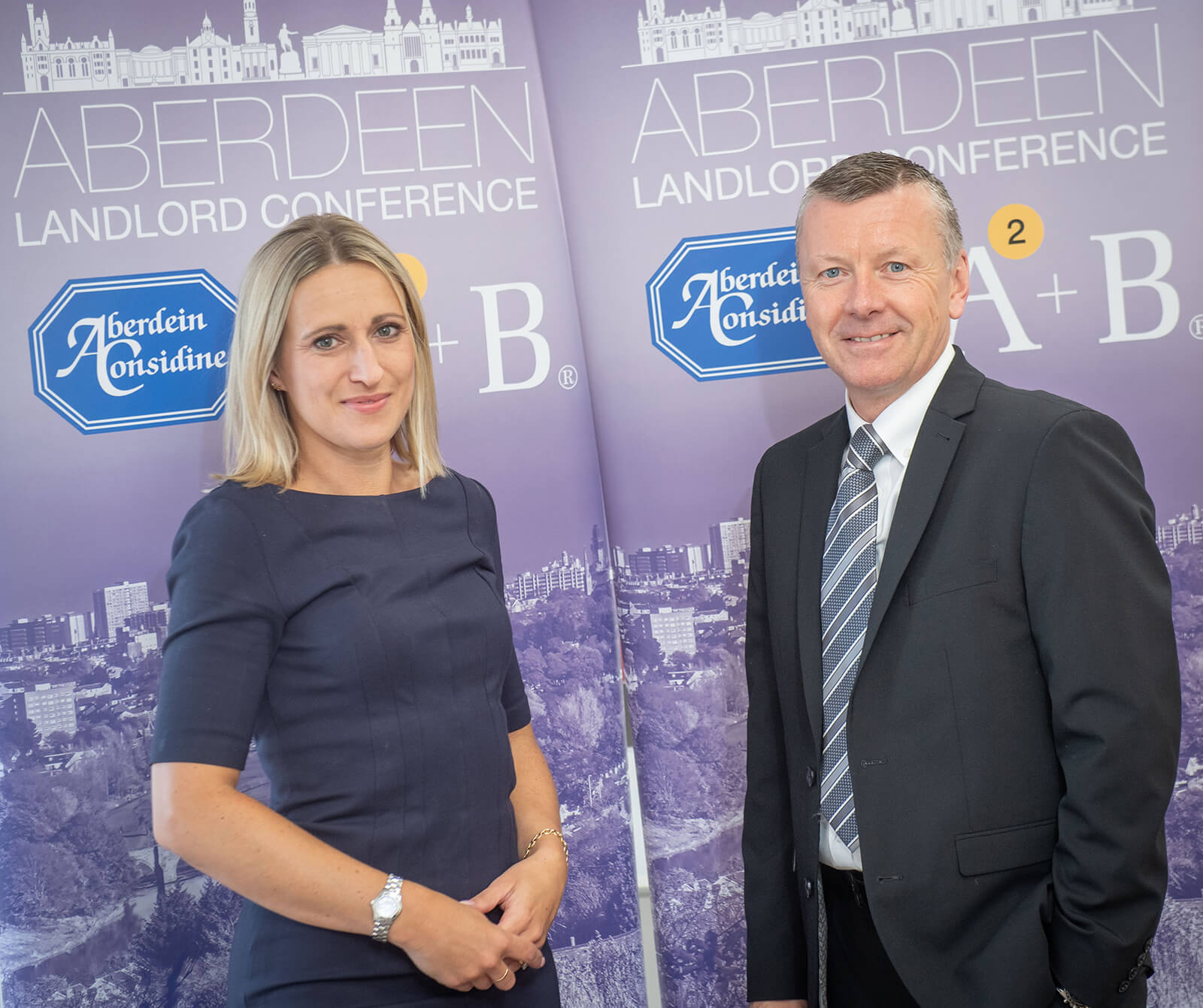 Landlords with tenants in default are facing up to eight months before they can re-let after the sector’s new tribunal scheme was swamped with applications.

The new Housing and Property Chamber Tribunal has buy-to-let investors facing up to 32 weeks in limbo as the new eviction process runs its course, according to analysis from Aberdein Considine solicitors.

The chamber was formed in 2017 to deal with rent and repair issues in private sector housing and to relieve pressure on Scotland’s courts.

However, it has been hit with a high - and ever increasing - case load. More than 3,800 applications have been made in the past year alone.

As a result, a typical eviction application process is leaving landlords with several months of unpaid arrears, and unable to re- let their properties for more than eight months.

The issue is one of several being debated at a special landlord event in Aberdeen next month. Aberdein Considine and Anderson Anderson Brown (AAB) have again teamed up to host a free Landlord Breakfast Briefing at P&J Live on Thursday November 14th.

More than 200 people attended the same event in 2017 and organisers expect spaces to be snapped up fast.

Whilst tribunal applications are progressing more quickly than a year ago, the time taken from lodging an application to a Case Management Discussion (CMD) is around three months, but that is in a straightforward case.

If an eviction order is granted at the first CMD, the tenant cannot be evicted until the 30 day appeal period has passed. Critically, for landlords, this means that even if everything goes smoothly, if a tenant is being evicted for non-payment of rent, there are likely to be arrears of at least seven and eight months, or much longer in many cases, all before a landlord can re-let the property.

Carly Stewart, Associate and Solicitor Advocate in the Dispute Resolution Team at Aberdein Considine said that whilst improvements are being made to the wider process, more could be done.

“The move to the new tribunal process is a positive one, but understandably any changes will possibly be more evolution than revolution,” she said.

“The lifecycle of an eviction application is still a major issue, and with an increasing volume of cases being lodged, this is unlikely to change soon.

“Landlords need to take action now so they can deal with any immediate issues, and are fully prepared to manage any potential issues which might be on the horizon.”

Stuart Petrie, Tax Director at Anderson Anderson & Brown said: “With major tax changes due to be enforced from 6 April 2020 now is the perfect time for landlords to review the impact of these changes on their property portfolios.”

In addition to these changes, and despite a backdrop of falling house prices in the North East of Scotland, AAB are finding that more and more property owners are leaving behind large Inheritance Tax liabilities, and will explore the options available in order that property owners can lessen their exposure to Inheritance Tax.