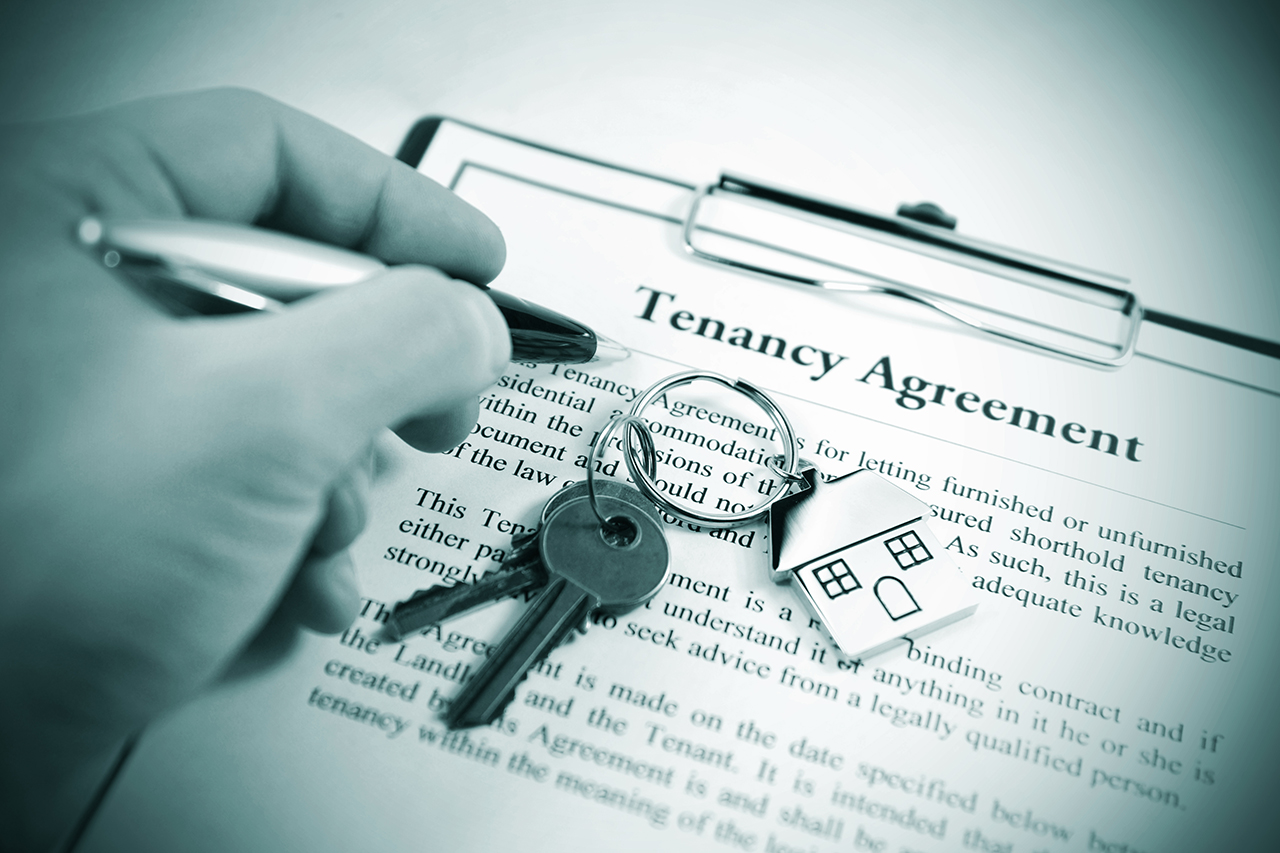 In terms of current legislation, a Sheriff has discretion when deciding whether to award the maximum payment to tenants whose deposit was wrongly withheld by their landlords.

In a recent case that went to the Court of Session on appeal, the landlords had only returned £327.77 of a £750 deposit, and had also failed to register the deposit with one of the approved schemes, despite having had over four months to do so. Action was raised by the tenants, and ultimately the Court awarded them three times their original deposit, being £2,250, which was the maximum permitted under the relevant regulations (Regulations 3 and 9 of the Tenancy Deposit Schemes (Scotland) Regulations 2011 (SSI 176/2011).

On Appeal at the Inner House of the Court of Session, an opinion was given by Sheriff Principal Derek Pyle, Lord Drummond Young and Lord Malcolm that pointed out that an appellate court had a narrow remit in reviewing such a decision:

“The appellate court will interfere only, for example, where the court below has not exercised its discretion at all, taken into account irrelevant considerations, or failed to take into account relevant ones. It is not sufficient merely that the appellate court might have come to a different decision on the facts. It is in the nature of discretionary decisions that two different minds might reach different decision without it being the case that either decision can be categorised as wrong.”

Sheriff Principal Pyle commented that although the landlords had only retained the deposit for 34 days, the Sheriff had given detailed reasoning as to why he regarded the defenders’ breach as a serious one, in particular, that the landlords had failed to register the deposit with one of the approved schemes despite having had over four months to do so and it being during the transitional period when the Regulations came into force. They could therefore find no fault with his reasoning.