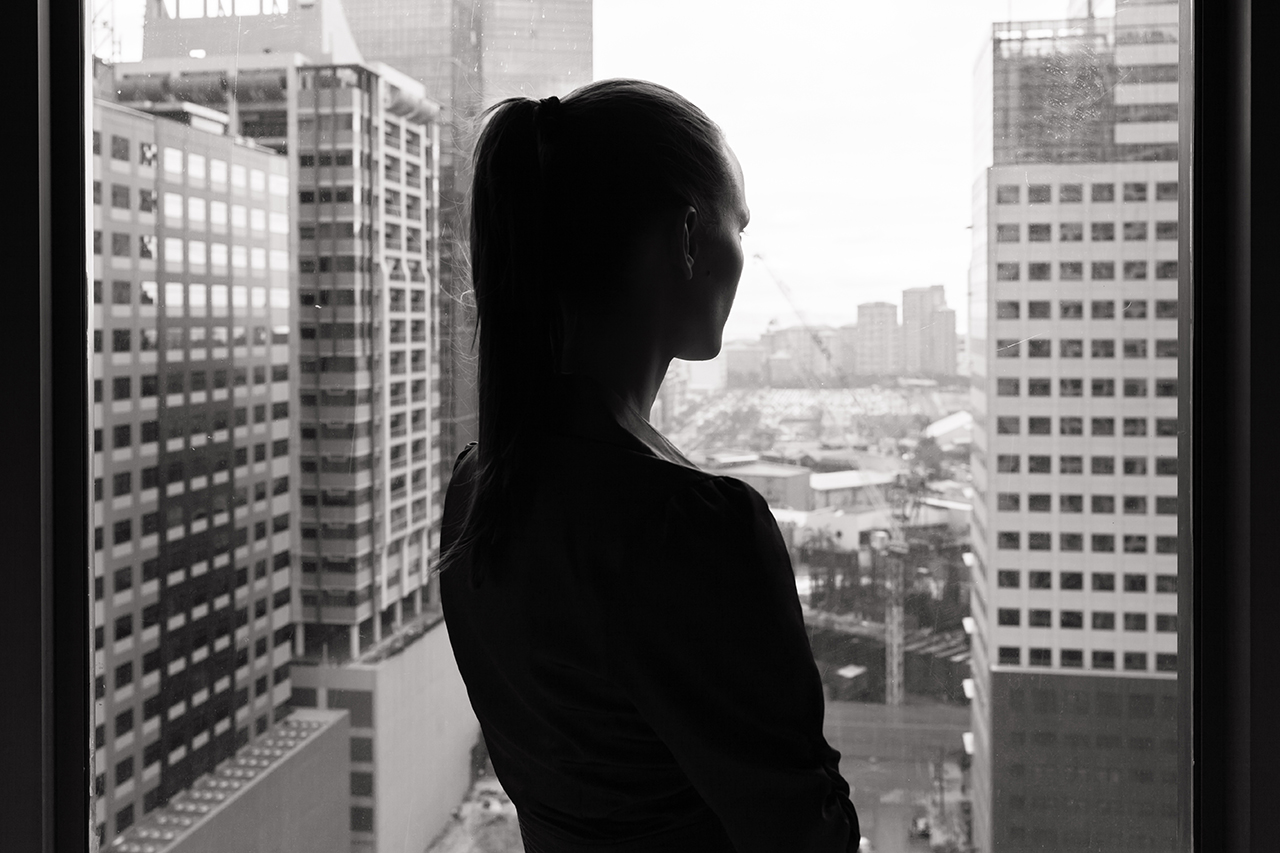 By being aware and alive to the problem, Landlords and letting agents, along with solicitors working in the property market, are being told that they can help tackle human trafficking in Scotland.

Background to trafficking in Scotland

Police Scotland reiterated that whilst there is no typical victim of trafficking, very often people don’t see themselves as trafficked or understand that they are being exploited and are entitled to help and support.

The Association of Residential Letting Agents (ARLA) points out that the victims of human trafficking are often from a foreign country. They may not speak English, their travel and identity documents will have been taken and they are threatened with violence if they plan or attempt to escape. Identity documents may be forged. It’s noted by ARLA that Police Scotland can provide free ‘Document Awareness’ inputs to Landlords and Letting Agents to help identify false documents where required.

The Law Society of Scotland, in conjunction with Police Scotland compiled a list of questions landlords and letting agents should consider. These include:

Detective Chief Inspector Ruth Gilfillan of Police Scotland’s Human Trafficking Unit said: “Landlords and letting agencies have an important role to play in helping Police Scotland and its partners tackle human trafficking. We are asking them to be responsible by making sure they know who is renting their premises. This awareness will help us make Scotland a hostile environment for traffickers to operate in and put an end to modern day slavery.”

You are encouraged to contact Police Scotland if you suspect that someone is being trafficked. This can be done by emailing scdhumantrafficking@scotland.pnn.police.uk or by calling Crimestoppers on 0800 555 111 or the Modern Slavery Helpline on 0800 0121 700.