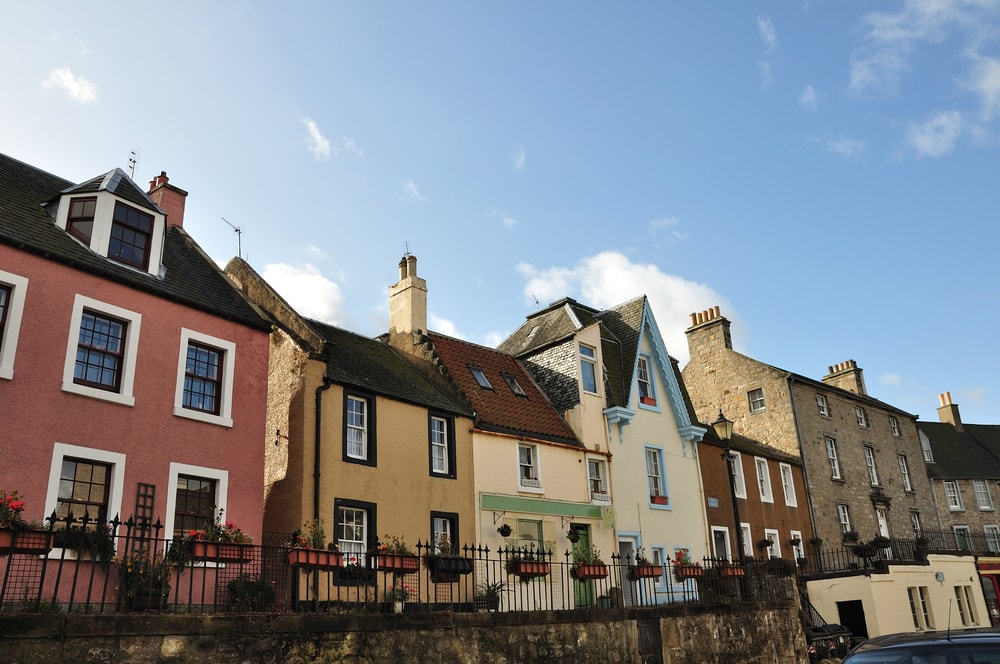 Properties in West Lothian have just seen the largest increases in selling prices being recorded in east central Scotland.

ESPC explained that this 34.5% rise was driven by a cluster of sales of high-end properties for over £400,000.

Meanwhile, the average selling price in east central Scotland increased to £247,157 between May and July - 4.3% ahead of the same period last year.

ESPC said there has been a continued upswing in the total of properties coming to market compared to last year - described as a highly-positive sign for buyers.

The number of homes going on sale between May and July increased by 3.4% annually.

ESPC business analyst Maria Botha-Lopez said: “It is particularly encouraging to see the number of properties being listed continuing to increase compared to last year.

"A shortage of properties coming to market has been limiting the local property market in recent years, so an increase is a positive sign for buyers.

“Average selling prices are also continuing to rise steadily across east central Scotland, which is good news for homeowners and sellers. However, it’s preferable when these increases are such that they do not prevent buyers from being able to afford to purchase properties.

“The Bank of England’s decision to increase the interest rate from 0.5% to 0.75%, in line with its policy of increasing the rate in small increments to manage inflation, is unlikely to have a major short-term impact on the property market, and these are still historically-low interest rates.”