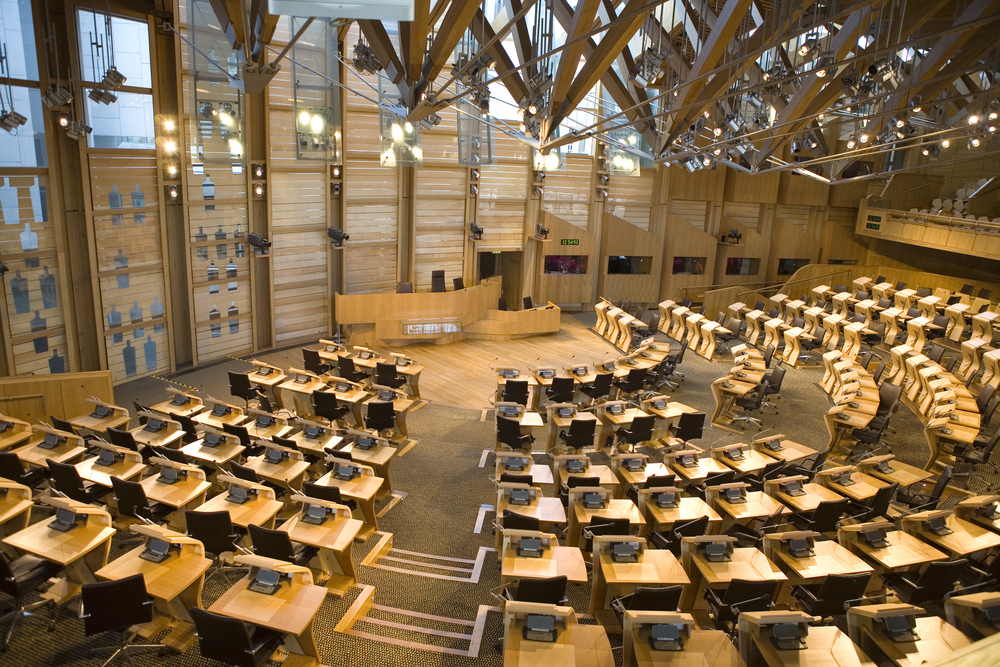 The Scottish Government is being urged to cut tax on property purchases between £350,000 and £500,000 to help stimulate the economy.

The Scottish Government is being urged to cut tax on property purchases between £350,000 and £500,000 to help stimulate the economy.

Official figures released by Revenue Scotland and analysed by the Scottish Property Federation have highlighted that receipts from the Scottish Government’s Land and Buildings Transaction Tax (LBTT) may fall below government estimates at the end of the 2016/17 financial year.

Analysis of the January 2017 figures has shown that LBTT revenue dropped £16million between December 2016 and January 2017 to £34.3million, according to provisional figures released by Revenue Scotland.

This will now make it very difficult for the Scottish Government to meet its LBTT forecast for 2016-17 and potentially in the following years currently set out in the draft Budget.

In December the Scottish Government reduced its expectations for LBTT revenue, particularly from the residential sector.  However, evidence is growing that even these reduced targets will be difficult to achieve as it is becoming clearer that non-residential returns of LBTT are likely to be substantially less than they were in 2015-16.

Non-residential property transactions in particular have fallen, reflecting wider data on reduced commercial property investment transactions over the past two years.  In the residential sector, after a period of significant growth in the number of higher value transactions from 2012 until April 2015, the markets have stagnated in terms of numbers and total values. This has meant that the forecasted growth in residential LBTT has not materialised.

David Melhuish, director of the Scottish Property Federation, said: “A weaker commercial property transaction market is the main driver behind these lower LBTT returns.  However, the failure to increase transactions and revenues at the higher value residential market is also weighing down on Scottish Government LBTT expectations.  Without the new Additional Dwelling Supplement (ADS) second homes tax, the Scottish Government would be seeing much lower returns of LBTT than was achieved in its first year of operation in 2015-16.

“We have welcomed the government’s decision to maintain a slight competitive advantage with commercial property transaction taxes in the rest of the UK – in a period of weaker commercial transactions this is critical.  We think an increase in the 5% residential LBTT band threshold to £500,000 from its current, relatively low, level of £325,000 could help to stimulate a growth in transactions in the £400,000 to £750,000 range.  This would help both the market and wider economy.”