Move home before April to save thousands in property tax 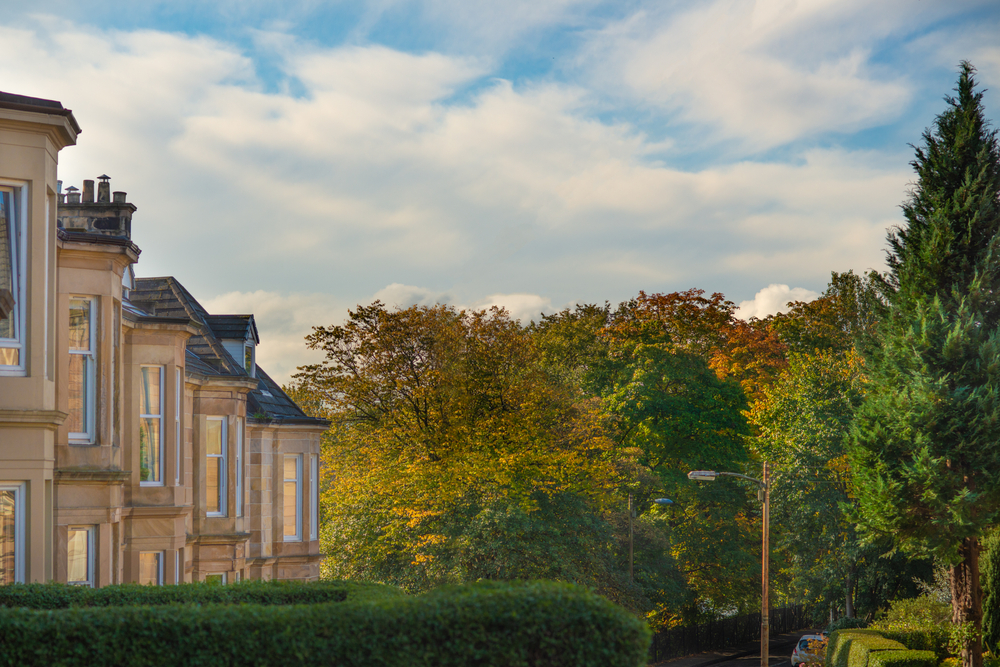 The Scottish Government has confirmed its LBTT property tax holiday - which has been saving home buyers up to £2,100 - will end on March 31st.

In a bid to reignite the property market during the coronavirus outbreak, the government raised the threshold at which its Land and Buildings Transaction Tax (LBTT) would kick in from £145,000 to £250,000.

The changes meant eight out of 10 purchasers in Scotland have ben paying no tax at all, and that anyone buying at over £250,000 has saved over £2,100 in tax.

However, in her Budget update, Finance Secretary Kate Forbes confirmed that the break will end on March 31st, meaning that the old threshold of £145,000 will return from April 1st.

First-time buyer relief will continue to be available, which means those buying their first home pay no tax up to £175,00, saving them £600.

However, the Scottish Government has gone back on its promise to fully fund the Help to Buy Affordable New Build scheme in 2021-22.

The important scheme helps first-time buyers with up to 15% of the purchase price of a new build home, but will end within days due to due to "current budget pressures".

Therefore, the final date for receiving applications for the main scheme for settlements in financial year 2021-22 is Friday 5 February.

Property sales in December were at their highest levels since 2016 and the tax cut had been credited for helping drive the surge in activity - therefore some in the property industry feel its withdrawal is premature.

Daryll McIntosh of NAEA Propertymark, the industry body for estate agents, said: "By not extending the LBTT holiday deadline beyond 31 March as well as demonstrating a reluctance to redraw LBTT rates and bands, they have wasted the opportunity to help the market continue its recovery. Whilst it is welcome that the first-time buyer relief will continue, it is disappointing that the Scottish Government was not more ambitious."

The Additional Dwelling Supplement (ADS) rate - an additional levy on top of LBTT paid if you own more than one property - will remain at 4%, but the Scottish Government has stated that they recognise there are several long-standing calls for change regarding aspects of the ADS, including:

In light of this, the Scottish Government has said that it will not be possible to bring forward legislative proposals in this Parliament and they plan to consult on this early in the next Scottish Parliament to identify and agree reforms that can address the concerns.

Speak to an expert about moving home

If you are thinking of moving before the tax deadline, click here to speak to one of our advisers.