Surveyors join calls for Scotland's property taxes to be reformed 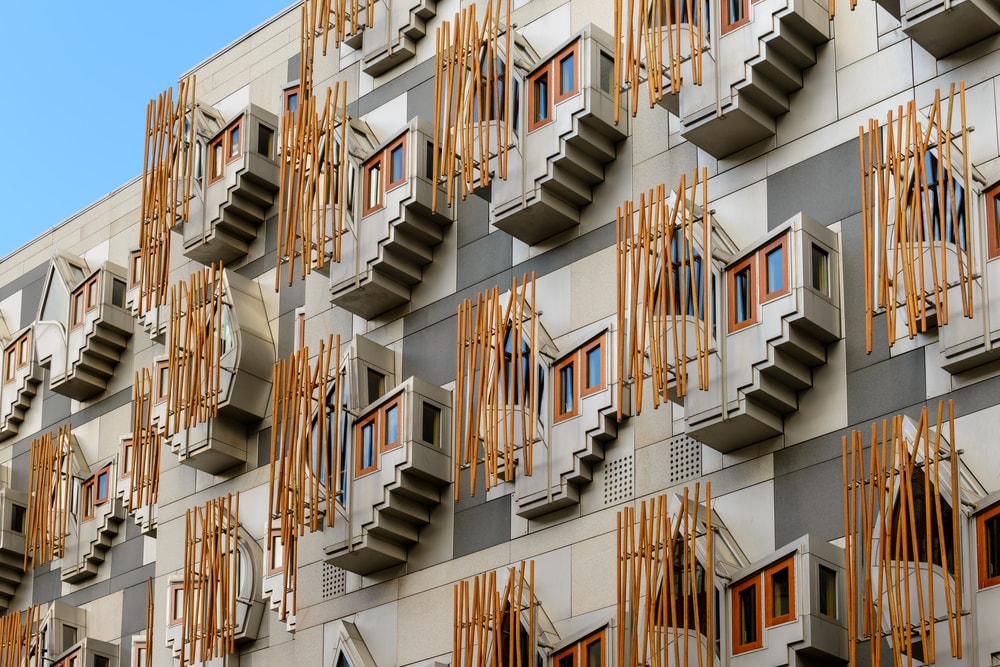 Pressure continued to mount today on the SNP to move quickly to overhaul its controversial new property tax which replaced the old stamp duty system.

Latest criticism of the Land and Buildings Transaction Tax (LBTT) has come from the Royal Institution of Chartered Surveyors.

RICS wants Finance Secretary Derek Mackay to urgently review the policy as it has caused a property bottleneck.

RICS spokesman Hew Edgar said in an interview today: "A predicted post-election bounceback in residential property transactions has been patchy due to price pressures and issues in certain sections of the market created by the bandings in LBTT.

"The issues due to the LBTT bandings must be addressed to tackle the bottleneck created by those who are put off moving property and are adopting the 'improve, don’t move' mentality.

"We urge the Scottish Government to review the LBTT framework and devise a banding and threshold structure that would improve market fluidity and address the current uncertainty which is stymying property transactions."

Scottish surveyors have been critical of LBTT in the comments section of the latest RICS residential market survey for the UK.

Edinburgh surveyor John Brown said LBTT is a "fundamental market interference" in Scotland, particularly in the £500,000-plus price bracket, where significant sums (of LBTT) become due.

"This is causing distortion in market demand," he added.

Finance Secretary Mr Mackay said last month that he was willing to reconsider the stamp duty replacement after LBTT was blamed for stagnating sales.

He indicated he was willing to look at shifting the bands for LBTT, potentially saving homebuyers thousands of pounds.

The new tax replaced stamp duty in 2015, but has consistently failed to raise as much revenue as expected amid claims the measure was poorly designed.

Official figures show property transactions in the top half of the housing market have gone into reverse since the tax was introduced, with LBTT now expected to raise as much as £800million less than forecast over the life of the current parliament.

Mr Mackay said in last month's newspaper interview that he is willing to raise the upper limit of the 5% band to £500,000, easing the tax burden on thousands of homebuyers in the middle of the property market.

If the change is carried out, it could provide an average saving of £9,000 to affected buyers.