Living in Leith: one of the 'coolest city neighbourhoods in the world' 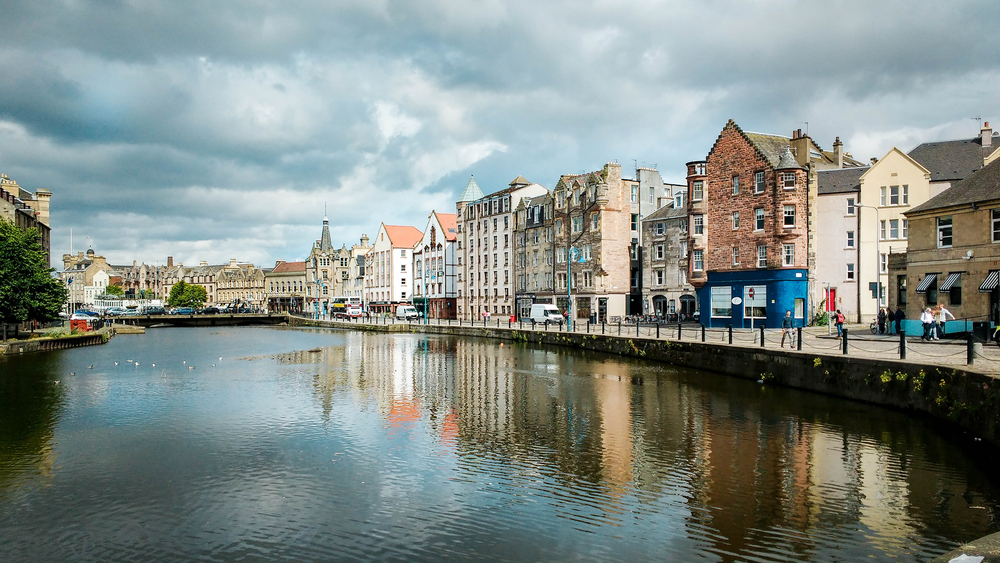 Recently named one of the 'coolest city neighbourhoods in the world' by Time Out magazine, it's no surprise Leith has become one of the most sought-after and trendiest suburbs in Edinburgh.

Despite being one of the highest populated areas of Scotland, Leith still retains its friendly, village feel attracting people from all walks of life dying to explore the must-see attractions, admire the mix of contemporary and old architecture, and sample some of the country's most renowned restaurants.

Lying north of the city centre, Leith lies on the shores of the Firth of Forth and is the old Maritime centre of Edinburgh.

Bordering many suburbs, the top of Leith sits next to the city centre with a fantastic range of amenities within walking distance. There's also an excellent range of transport links if you wish to travel further afield.

Believed to date back to 1128, Leith has a fascinating, chequered history to discover. It was given independence in 1833 from Edinburgh but this came to an end in 1920 when the two were joined once again, despite a referendum against it. Leith Links is a 45 acre public park where it is understood the world’s first rules of Golf were drawn up in 1744.  In more recent years there has been a lot of regeneration within Leith and The Shore with modern flatted developments being at the epicentre of most builds.

The Shore has something for everyone with an interesting history and fantastic range of attractions. Leith’s first dry dock was given permission back in 1771 with the first steamship service between Leith and London taking place in 1821. A visit to The Shore will take one over the Victoria Swing Bridge which was the largest in the UK at its time back in 1874. Also down at The Shore is the Harpoon Gun and Scotlands’ Merchant Navy Memorial, The Signal Tower and Robert Burns Statue. Custom House is an attractive building with the popular Leith Outdoor Market taking place every Saturday adjacent, a great place for any local or visitor to sample the many street food delights on offer.

A stroll along Leith Walk will take you past many independent shops, bars and restaurants including Yoga studios, gyms and the local Leith Library.

Everyone knows Edinburgh is famous for its festivals and Leith doesn’t fail in its offering with a week long extravaganza which includes a Gala Day & Pageant and Leith Festival Tattoo which is a proper community affair.

A number of our team at our Elm Row office live in Leith and love the diversity of its residents along with the fantastic independent bars and restaurants. Here's a small selection of our favourite hideouts:

Thinking of moving to the area?