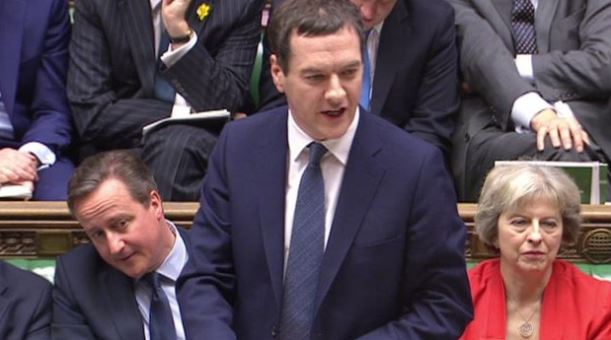 George Osborne has announced a new 'Lifetime ISA' saving scheme which could see young savers given £1,000 a year by UK Government.

They then have two choices with the money - keep it in the saving pot until they turn 60, or access some or all of the cash to buy their first home.

There will be no monthly limit on contributions and the government will pay the bonus up until the account holder turns 50.

This means a saver who is 18-years-old when the scheme starts next year could benefit from up to £32,000 in bonuses from the government.

However, if savers withdraw any of the money before they are 60 for anything other than their first home, they lose the government bonus and will be taxed 5% on the cash they have already poured in.

Allan Gardner, Financial Services Director at Aberdein Considine said that, as with all Budget announcements, the "devil will be in the detail".

"So far, all we know is that the bonus can be used towards a deposit on a first home worth up to £450,000 across the country, which on the face of it is very good," he said.

"The accounts are limited to one per person rather than one per home – so two first time buyers can both receive a bonus when buying together.

"However, all we have this afternoon is the headline figures.

"It will be interesting to see how this compares with pension saving, which has traditionally offered better returns."

Tomorrow, Aberdein Considine will publish a full review of the Budget and the impact it will have on savers.