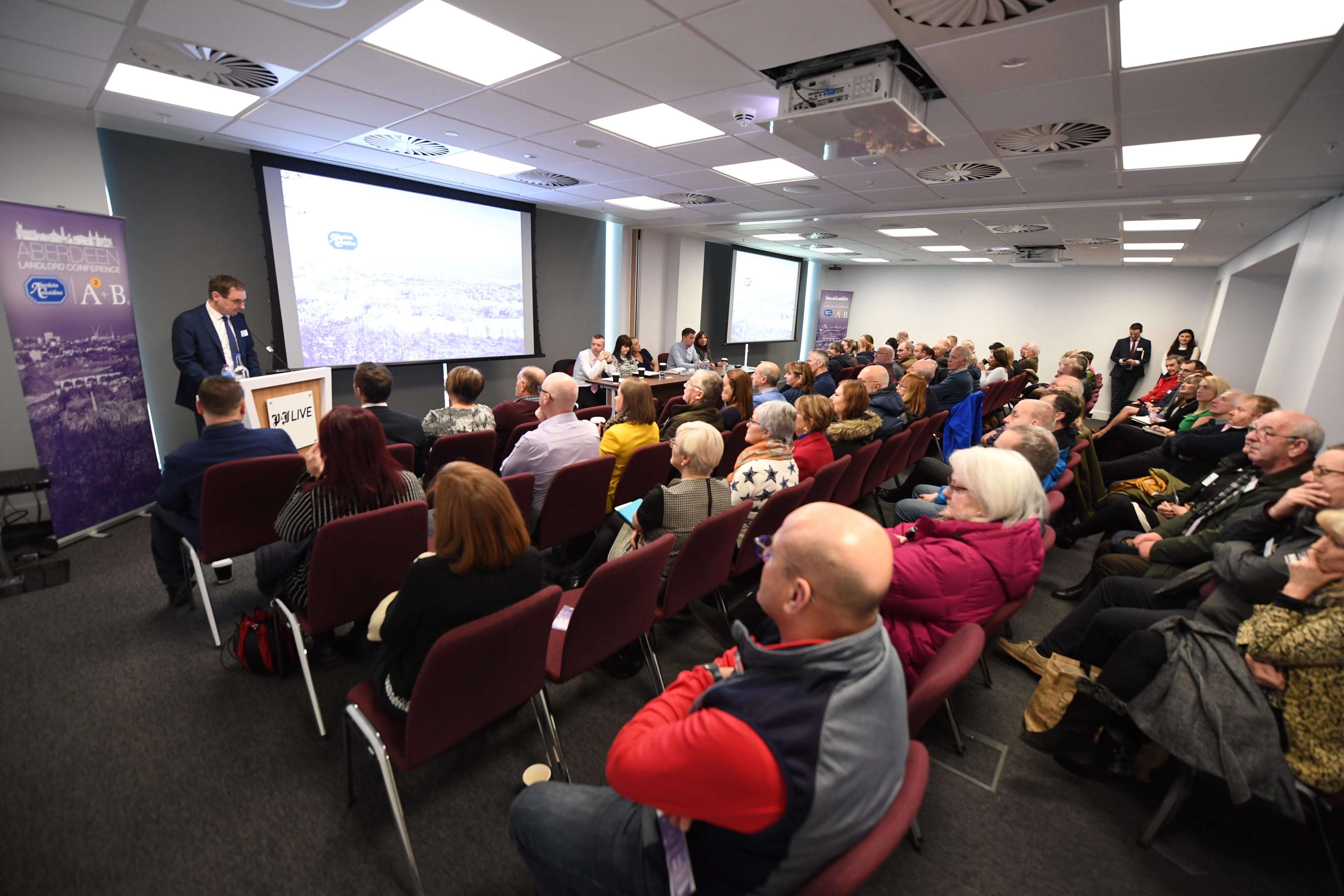 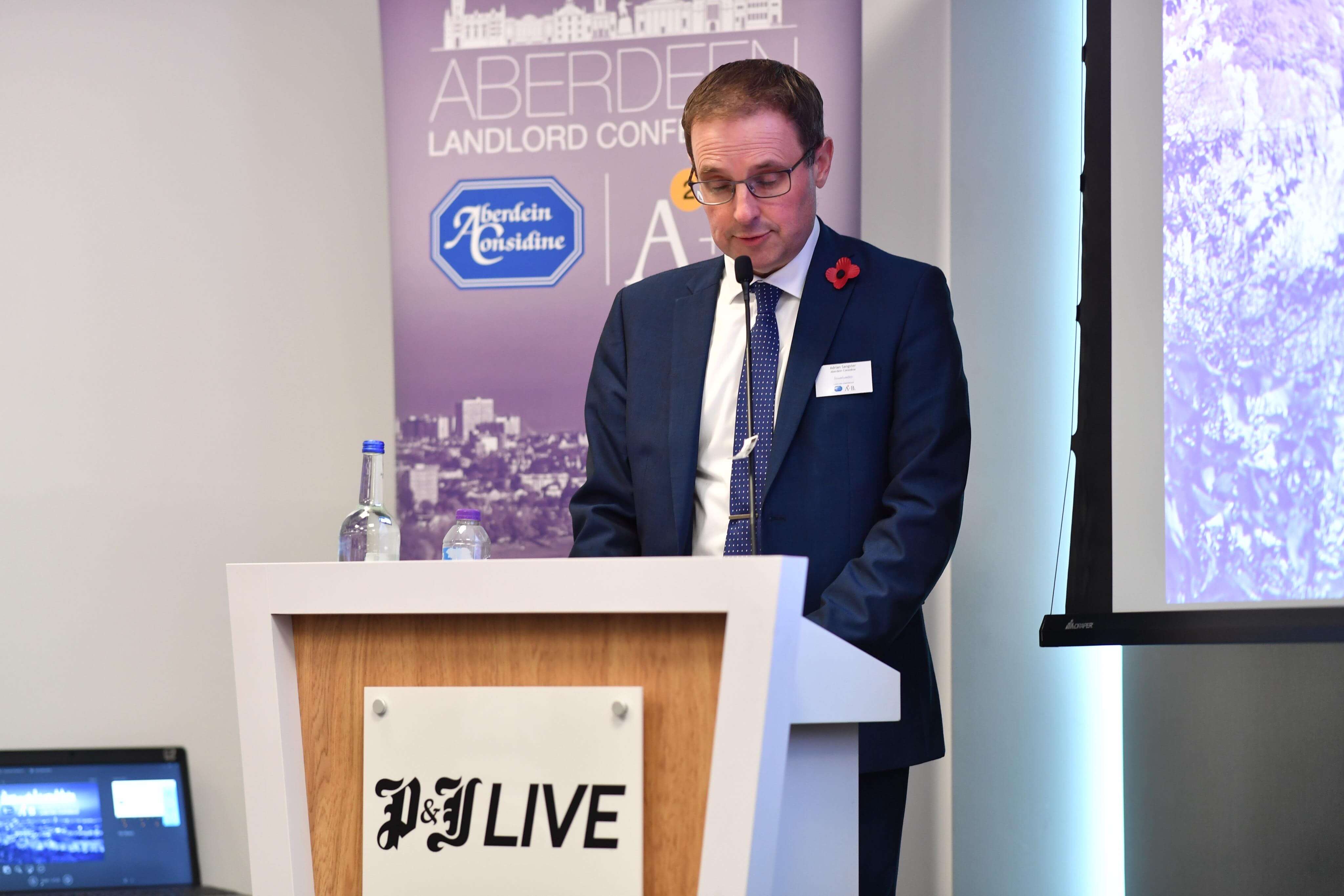 The new Housing and Property Chamber Tribunal has buy-to-let investors facing up to 32 weeks in limbo as the new eviction process runs its course, according to analysis from Aberdein Considine solicitors.

The chamber was formed in 2017 to deal with rent and repair issues in private sector housing and to relieve pressure on Scotland’s courts.

However, it has been hit with a high - and ever increasing - case load. More than 3,800 applications have been made in the past year alone.

As a result, a typical eviction application process is leaving landlords with several months of unpaid arrears, and unable to re- let their properties for more than eight months. 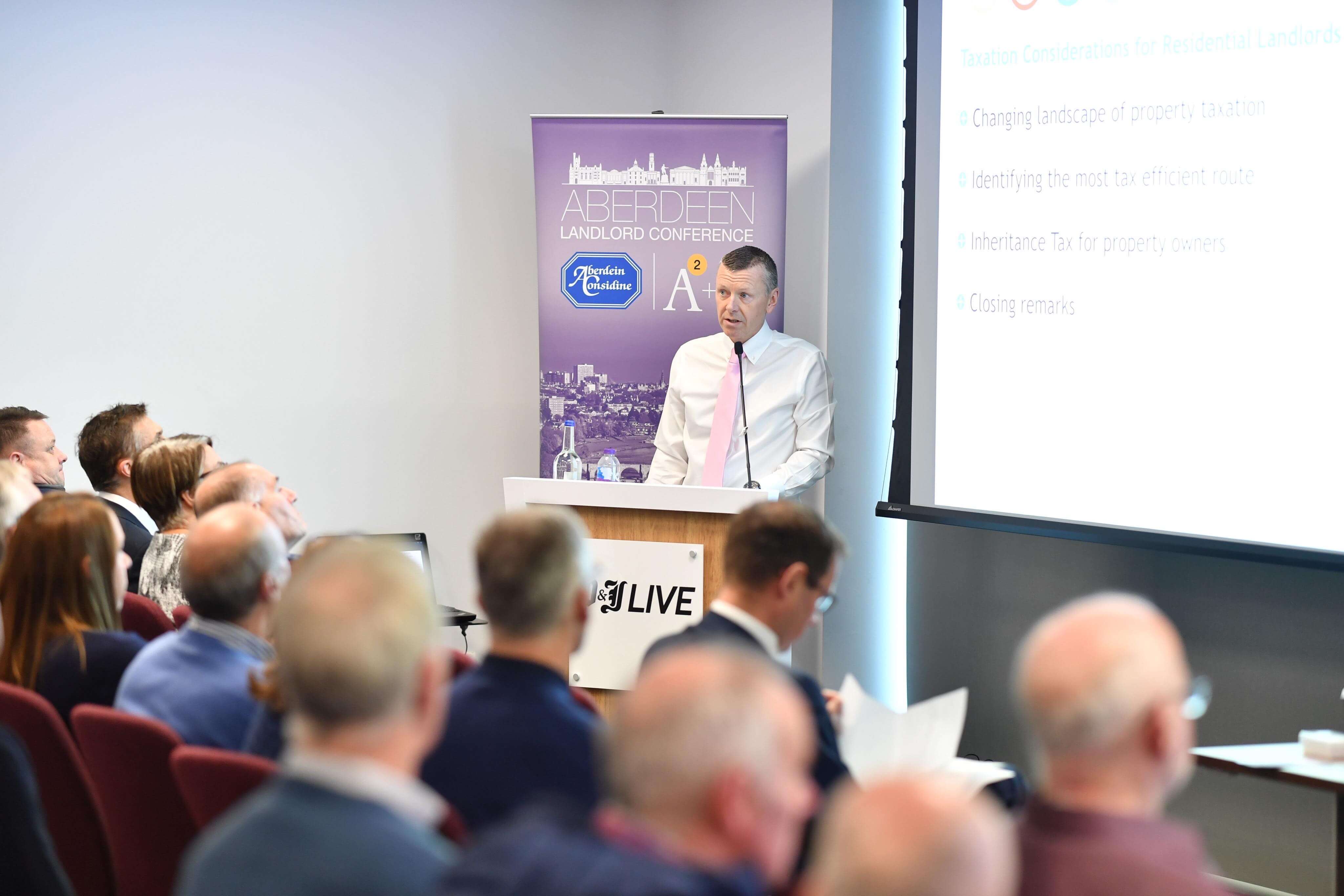 One of our Solicitor Advocates, Carly Stewart, later explained how the First Tier Tribunal has caused widespread eviction delays. 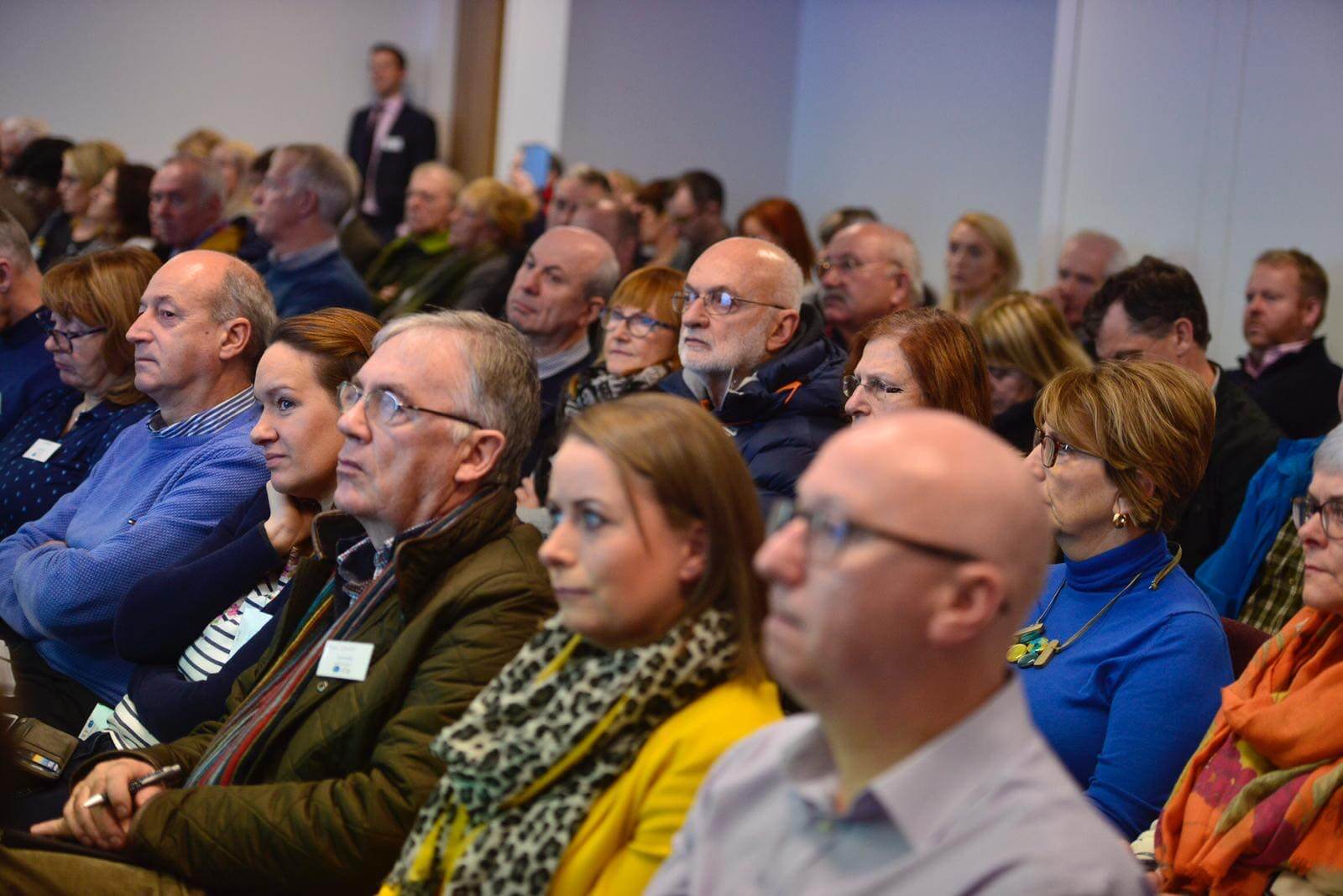 Whilst tribunal applications are progressing more quickly than a year ago, the time taken from lodging an application to a Case Management Discussion (CMD) is around three months, but that is in a straightforward case.

If an eviction order is granted at the first CMD, the tenant cannot be evicted until the 30 day appeal period has passed. Critically, for landlords, this means that even if everything goes smoothly, if a tenant is being evicted for non-payment of rent, there are likely to be arrears of at least seven and eight months, or much longer in many cases, all before a landlord can re-let the property.

Couldn't make the event? Click here to speak to one of our lettings or legal experts.