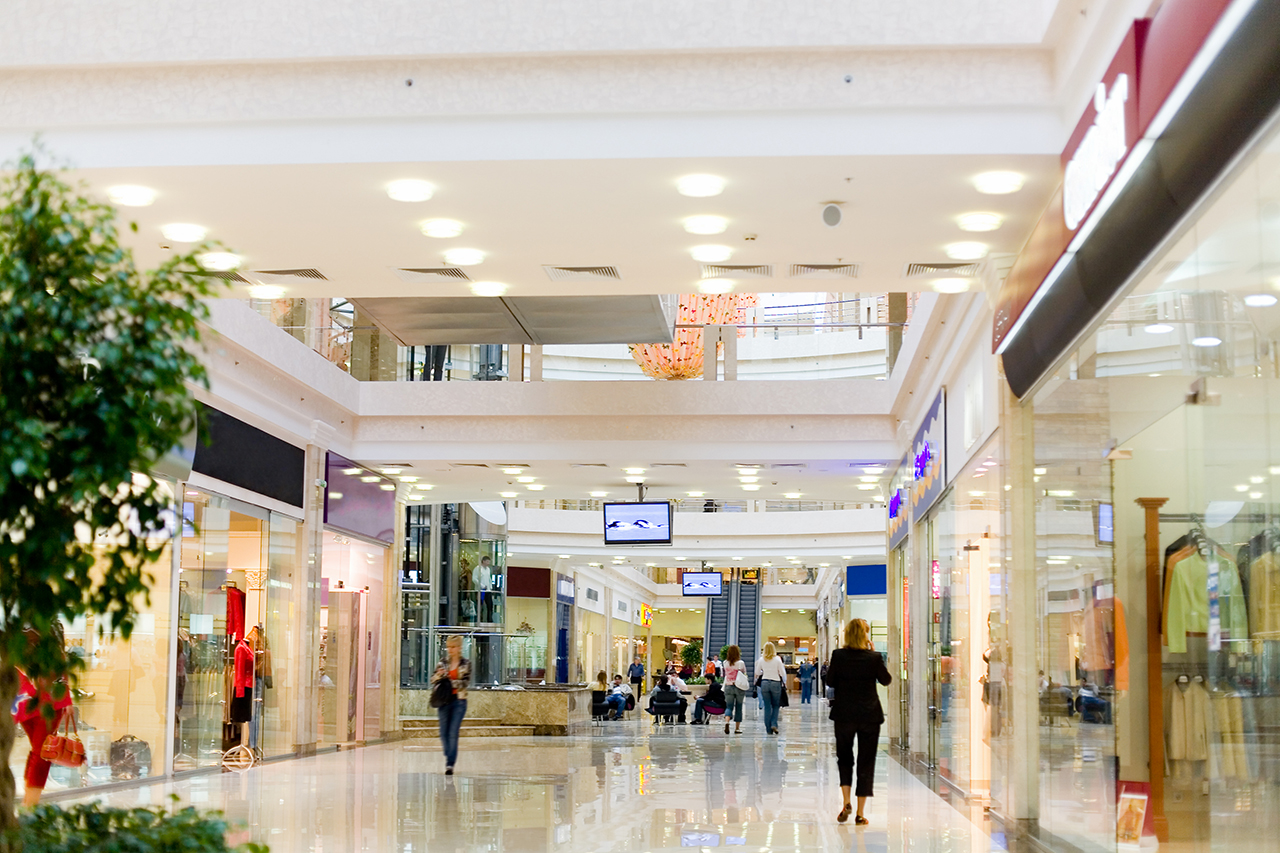 The long awaited decision by Lord Tyre in respect of the interpretation of a commercial lease and whether the consent of M & S as a tenant was unreasonably withheld has recently been issued.

Gyle had entered into an agreement with Primark Stores Limited for the construction and subsequent lease of new shop premises which would be partly built on land within the existing car parking area of the shopping centre.

Lord Tyre had previously issued two other Opinions in the matter between the parties. In the first of these Opinions, Lord Tyre considered whether the management committee, which included representatives from M&S, was entitled to make decisions which had the effect of consenting to the variation of the lease between the parties. Lord Tyre held that the variation of the lease was a decision which was not within the powers of the management committee.

Lord Tyre in his second Opinion also held that M&S were not personally barred from taking action to prevent Gyle from carrying out construction of the proposed Primark site as a result of the actings of the management committee.

As a result of the third Opinion of Lord Tyre, Gyle have now received approval from the Court that they are permitted to progress the Primark development.

Lord Tyre heard evidence that Primark would be beneficial to the centre as a whole. It was suggested that the Primark development, which would result in the loss of a certain amount of parking spaces would not impact on the overall accessibility of the centre and that the parking would remain greater than was needed for the site even when it was at its busiest. M&S did not challenge this evidence.

Gyle asked the Court to determine that any refusal of consent by M&S to the Primark development at the shopping centre would be unreasonable.

M&S said that (1) the proposed development works were not specific enough; (2) that the loss of the ownership rights to the lost areas was enough to make the use of the site less beneficial and (3) M&S said that as there was ongoing court action in relation to other matters which remained unresolved at the time Gyle asked for M&S’s consent, on this basis M&S could not be seen to be acting unreasonably.

Lord Tyre did not agree with the three arguments put forward by M&S and decided that (1) the proposed Primark development was detailed in plans submitted to M&S previously and to which the council had consented; (2) M&S loss of their interest in the shared areas was not in itself sufficient to mean that the shared areas were less adequate, he went on to explain why and (3) M&S right to withhold consent was not open ended and had to relate to the three areas specified in the lease, which were; adequacy, commodiousness and convenience. Lord Tyre also decided that the fact there was ongoing court action between the parties was not a relevant matter at the time M&S refused to consent to the Primark development.

In considering the lease and its terms, Lord Tyre took the “business common sense” approach when making his decision. Lord Tyre found that the parties and in particular Gyle as owners of the centre should be allowed to make alterations to the shopping centre in response to changes in circumstances which came to light after the lease was initially entered into.

If the terms of a lease are such that there is room for doubt over their meaning, the approach of the Courts is always likely to be one of “business common sense”.

If a commercial tenant is looking to rely upon the decisions made by a management committee in developments such as the Gyle Shopping Centre, the terms of the lease should be read closely. In the event, it may be that specific consent of individual tenants may be required.

This case highlights the importance of careful drafting of documents on which you may later seek to rely upon.