CSOH 78 has provided a degree of comfort to pursuers facing prescriptive arguments. 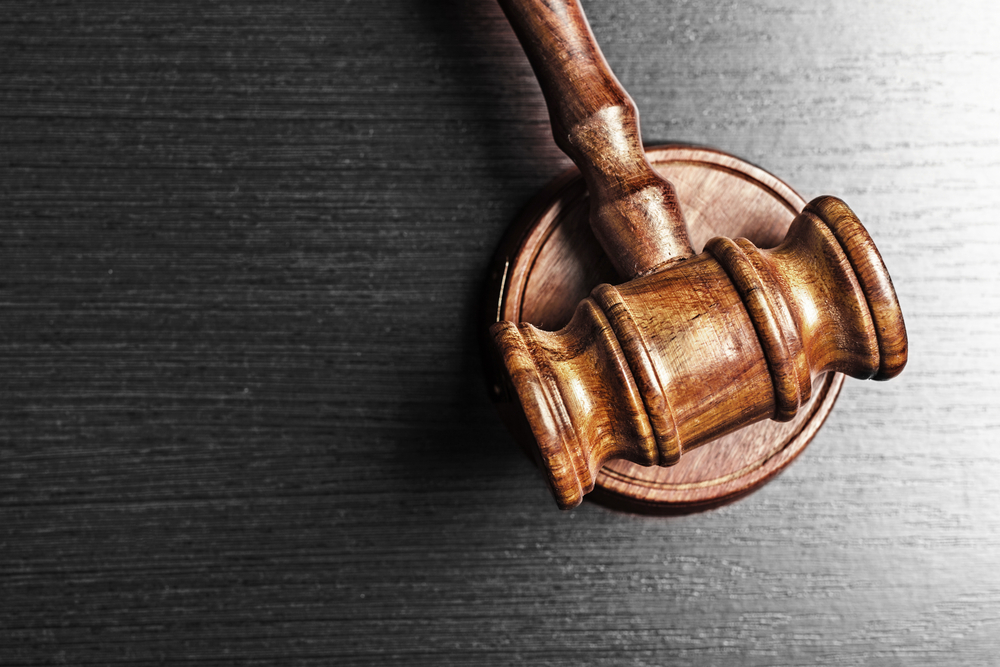 The recent decision of Lord Docherty in Loretto Housing Association v Cruden Building & Renewals and another [2019] CSOH 78 has provided a degree of comfort to pursuers facing prescriptive arguments.

At present, the Prescription and Limitation (Scotland) Act 1973 (“the 1973 Act”) provides in terms of Section 6 that claims for damages are extinguished once the obligation to make payment has subsisted for a period of five years.

The commencement of the prescriptive period could be delayed in terms of s.11(3) of the 1973 Act to the date when the creditor first became, or could with reasonable diligence have become, so aware of the loss. It was previously understood that knowledge of loss and the negligent act which caused the loss where required.

The understanding of s.11(3) application altered in David T Morrison & Co Ltd v ICL Plastics Ltd [2014] UKSC 48. The Supreme Court stated that the 5 year negative prescription period starts as soon as there was awareness of the loss itself regardless of whether the negligent act was known.

In 2017 the case of Gordon’s Trustees v Campbell Riddell Breeze Paterson, Morrison was upheld and applied. It was held that knowledge of the loss, even if the pursuer was unaware that the loss was in fact a loss, was sufficient to commence the prescriptive period. The effect of this judgment means that a claim could prescribed prior to the pursuer even appreciating that they have a claim. It was acknowledged that the decision would produce some harsh cases and that there was a need to review the law of prescription.

The Prescription (Scotland) Act 2018 is an Act of the Scottish Parliament to amend the law relating to the extinction of rights and obligations by the passage of time. The Act makes amendments to the 1973 Act.

The new Act makes a number of key changes and critically reforms the discoverability test in section 11(3) of the 1973 Act relating to the state of knowledge of a creditor in cases of latent damage.

The Act introduces a new ‘formula’ whereby a three-part test must be met to begin the five year prescription clock. It states that the five-year prescription does not begin to run until the date when the creditor became aware, or could reasonably have been expected to become aware, of the facts set out in new subsection 11(3A):-

The Act received Royal Ascent on 18 December 2018, however further enacting provisions required to be passed for the operative sections of the Act to come into force. No timescale has been stated for the enacting legislation.

Whilst the New Act is awaited, harsh decisions have continued to occur. The most recent example was the case of Midlothian Council v Raeburn Drilling and Geotechnical Limited and another [2019] CSOH 29.

It was held that the claim had prescribed as the prescriptive period commenced at the point when the construction costs were incurred on the flawed development which was worthless from inception. There was no suggestion that Council were even aware of any difficulty prior to the tenants suffering health problems, however it could not be denied that they had knowledge of the construction costs incurred which were loss.

This case highlights that reliance on s.11(3) is unlikely to assist in most circumstances.

Hope on the horizon

The recent decision in Loretto Housing Association offers a ray of sunshine on a rainy day. This is a further professional negligence action involving a construction project where issues arise whether obligations to make reparation have been extinguished by prescription.

The defenders in the case relied upon section 6(4) of the 1973 Act. This section provides the calculation of the prescriptive period shall not include any period during which the pursuer was induced by the words or conduct of the defender not to raise a claim.

In Loretto, it is argued for the pursuer that an engineer was on site throughout the project and on the basis of the engineer’s advice the architect certified the works conducted for payment. Using reasonable diligence there was no reasons for the pursuer to believe that the works had not been properly conducted. Lord Docherty has held that these averments are relevant and has allowed them to progress to further procedure and perhaps a full hearing.

The advantage of section 6(4) argument is that it is entirely unaffected by Morrison and Gordon’s Trustees. If successful at proof, it will become the standard position widely seen.

The decision could be useful for pursuit of professional negligence claims in lending situations.

A lending transaction is supported by expert valuation from surveyor which the lender relies upon to determine the sums which can be safely advanced. A solicitor acting for the lender certifies in the certificate of title that he has complied with his instructions and the terms of CML Handbook.

The lender has no reason to look past this or doubt the information provided to them and therefore no reason to suspect they may suffer a loss as a result. Even in the event that default occurs on the account, the reasonable diligence of the lender would not extend retrospective valuation and a review of the lending transaction until such time as a shortfall loss had been incurred.

This line of argument is beneficial by pushing back the prescription clock as the information provided has induced the lender to refrain from making a relevant claim. Arguably, the entire period from issue of valuation or the certificate of title until instruction of a professional negligence review could be discounted from the calculation of the five year prescriptive period.

Whilst we await the Prescription (Scotland) Act 2018 coming into force to clarify the position, the 6(4) argument is clearly proving a useful tool to prevent lenders’ claims prescribing before they have even realised they have suffered a loss.