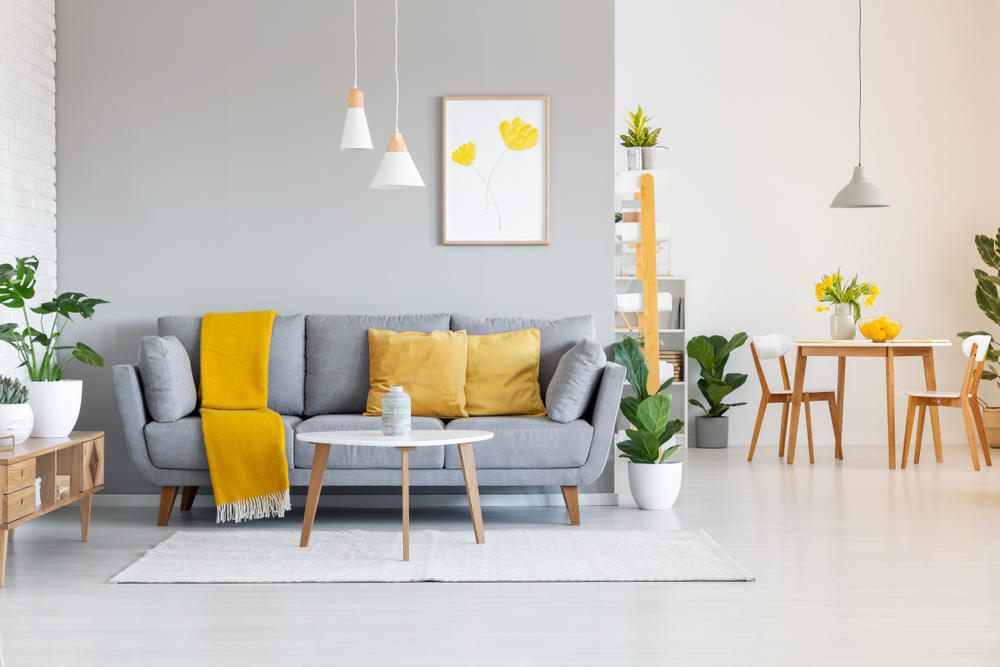 The Covid-19 outbreak last year saw 90% mortgages all but vanish - but the good news is that low-deposit deals are now finally making a comeback.

The number of low-deposit deals on the market has nearly doubled since the start of December, although rates remain significantly higher than before the pandemic.

In November, Nationwide was the only major lender offering 90% mortgages, but in the past six weeks, some of the UK’s biggest banks have returned to the fold, including Halifax.

How do I find the best deal?

We are all creatures of habit, which is why many people stick with the same bank from their first ever account right through to their savings and investments. However, this isn’t always a smart move when it comes to mortgages.

If you go to your bank for a mortgage deal, they will only show you their mortgage products, which varies from tens to hundreds. However, if you go to an independent adviser, like Aberdein Considine, they’ll be able to access thousands of mortgage products across the whole market.

More choice means more chance of finding the best possible deal. In the overwhelming majority of cases, this service is provided free of charge by Aberdein Considine and you can click here to book an appointment with your local adviser.

How to save for a deposit

Those currently saving for a house deposit will have also faced a challenging year during 2020 as saving rates fell to historic lows. This made it a lot harder for savers to boost their savings by earning high interest.

As such, savers need to regularly check the savings account charts to ensure that their money is in an account offering them the best rate possible and switching accounts to a higher-paying alternative if necessary.

First-time buyers looking to boost their savings further can consider a Lifetime ISA (LISA). These ISAs benefit for a yearly 25% Government bonus on the amount saved into the account. Savers can deposit up to £4,000 a year into the account, which would result in an extra £1,000 bonus being added to the savings.

There are many restrictions with this account, especially when the money saved can be withdrawn, which savers should be fully aware of before opening an account as the penalties for withdrawing money early can not only result in losing the bonus but also some of the savings that were initially deposited.

What interest rate can I expect to pay?

First-time buyers with a 10% deposit now have more choice as the number of 90% loan-to-value (LTV) deals has increased month-on-month, according the latest Moneyfacts data.