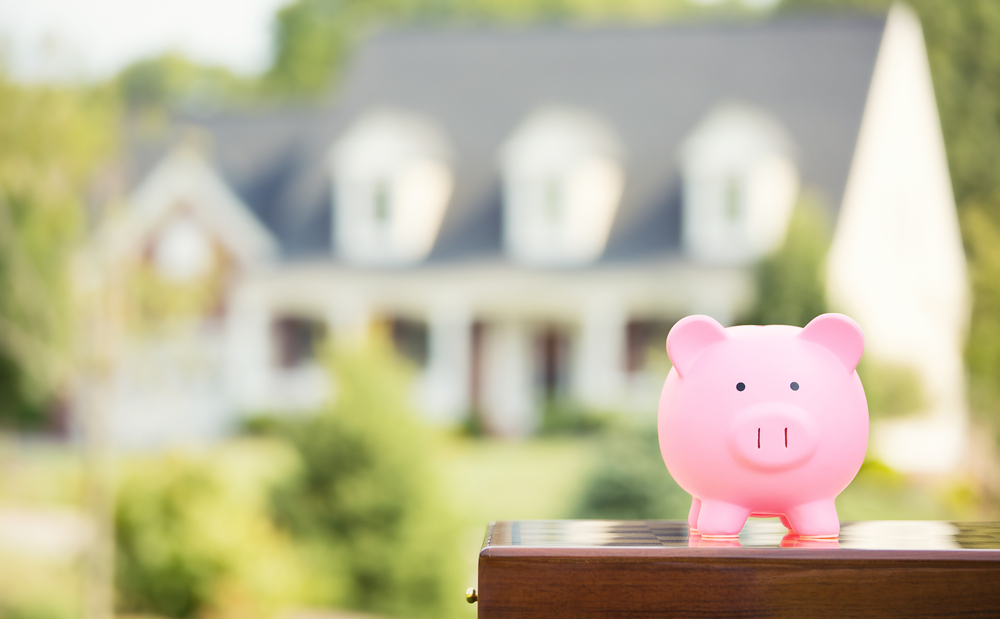 Mortgage borrowers not locking into today’s low fixed-rate deals could be losing out on big savings.

Back in July, the typical rate on a fixed deal was at a historic low - with the average rates on mortgages with a fee standing at 2.29% and those without a fee at 2.28%.

There is no guarantee that rates will not increase further some borrowers should consider exploring their options now.

Compared to the average standard variable rate - which is 4.44% currently - borrowers who switch from a revert rate to a new fixed deal now could potentially save in the region of £150 per month on their mortgage payments.

Although the rate is important when choosing a mortgage, the true cost of the deal will take into account a range of factors.

Reasearchers at Moneyfacts have looked at how fixed-rate mortgage product fees and incentives have changed over the last six months, at a time when the number of such deals on offer fell by more than half to less than 4,000.

The percentage of deals without a product fee has remained stable at 40%. This is despite the overall number of mortgages without a fee plunging from 1,780 in March to 806 in August, as lenders withdrew deals right across the market during the last six months.

Moneyfacts says borrowers looking for a cashback offer will be disappointed that the percentage of deals offering cashback as an incentive has slipped from 31% in March to 27% in August, with the number of products offering cashback down from 1,377 to 543 during this period.

But it wasn't all bad news for borrowers, as the percentage of deals offering no or refunded legal fees increased from 49% in March to 57% in August.

Meanwhile, the number of deals with free or refunded valuations has remained stable at 71%.

Aberdein Considine is one of Scotland's largest independent mortgage brokers - with access to over 15,000 mortgage products (including a number exclusive to us!), we'll find the perfect deal for you, free of charge.