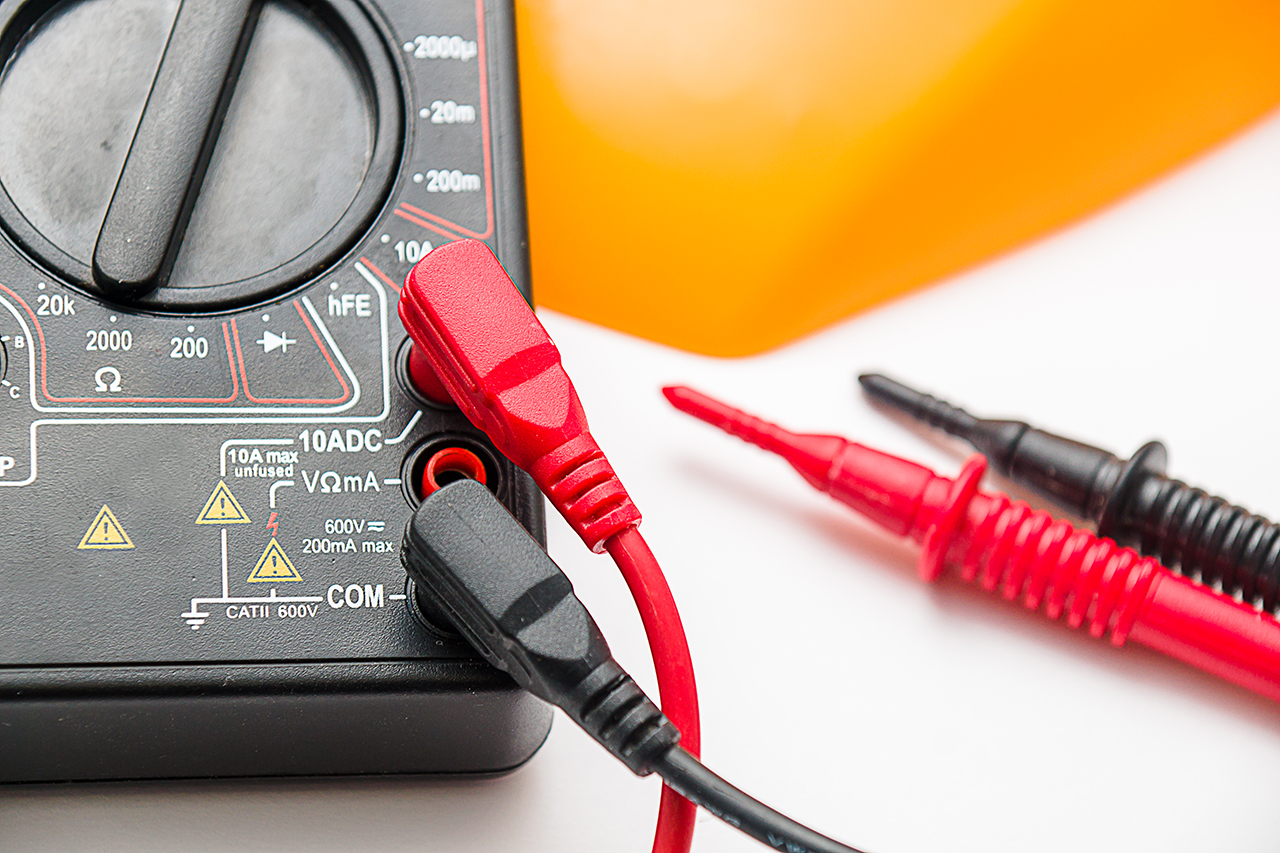 Following extensive lobbying for the introduction of a clear standard for electrical safety checks in the Housing (Scotland) Act 2014, the Scottish Government has finalised its guidance on mandatory electrical testing.

Although the term used by the government is “guidance” it should be noted that this is a statutory regulation which will come into force from 1st December 2015. All Scottish privately rented property covered by the Repairing Standard will require to comply regardless of tenancy type.

Under the new requirement, landlords will have to have fixed wiring (Electrical Installation Condition Report or  EICR) checks carried out at least every five years.

This will apply from the following dates: -

It is a requirement that landlords ensure that the electricians they use are competent and ideally members of SELECT or NICEIC.

Enforcement of the electrical testing requirements will be the responsibility of the Private Rented Housing Panel (PRHP). The PRHP can issue a “Repairing Standard Enforcement Order” and ultimately a rent penalty for non-compliance, which is a criminal offence.

The Scottish Association of Landlords (SAL), has been working closely with the government officials drafting the guidance and have been successful in ensuring that it allowed an adequate lead in time between the publication of the guidance and the deadline for compliance.

The clarity provided by the introduction of the new guidance will be welcomed by the majority of those involved in the private rented sector. However the challenge for the PRHP will be to identify those landlords and agents who do not comply, and ensure they are punished appropriately. This is essential to keep the goodwill of those landlords and agents who comply with all new regulations introduced, but are continually frustrated when they hear of those who don’t, with little or no retribution.