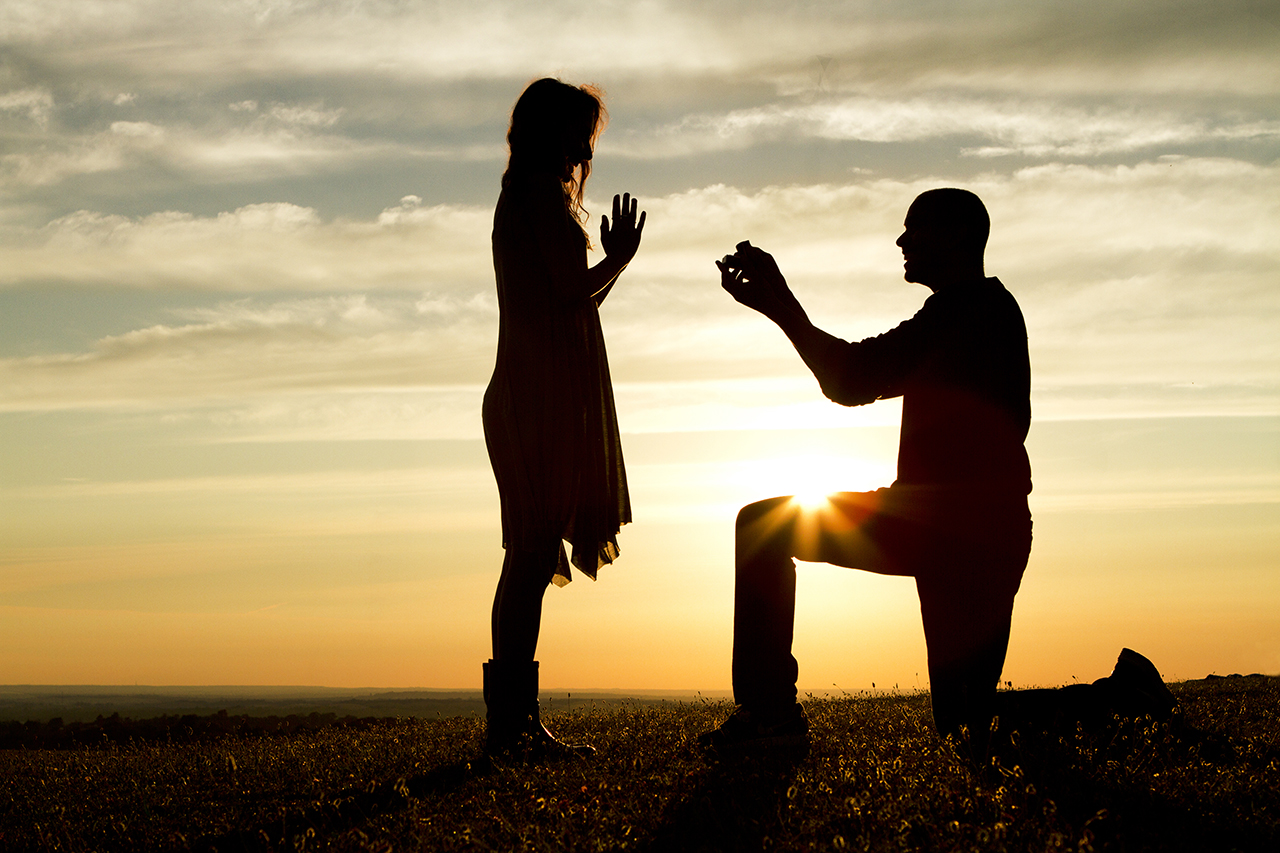 Isabelle Douglas, Associate, looks at the legal rationale for getting married.

The number of marriages are continuing to fall in Scotland, with couples opting to cohabit instead, and it has been said that marriage is an outdated institution.

So, if the declaration of commitment and legal formality of marriage is no longer regarded to be important, what other reasons are there for “tying the knot”? The legal position for separating cohabitants differs greatly from the provisions regulating separated spouses.

The Nature of a Financial Claim

In terms of the Family Law (Scotland) Act 1985 (the legislation which regulates financial provision on divorce) it is provided that the net value of the parties' matrimonial property is to be shared fairly. Fairly means equally or in such other proportions as is justified by special circumstances.

Matrimonial property may include heritable property, savings and investments, pensions, motor vehicles and furniture and household contents. Responsibility for debt is also to be shared fairly. For the purposes of identifying the extent of the matrimonial property, no distinction is drawn between sole ownership and joint ownership of assets. This means that spouses are entitled to share in assets belonging to their spouse unless the assets were acquired by way of gift or inheritance. The orders which can be made by a Court under the 1985 Act include payment of a capital sum, transfer of property or a pension share. The matrimonial property is usually valued on the date that the parties separated although there are exceptions to this.

For cohabitants, the starting point is that each party retains the assets and debts held in their sole names and the value of jointly owned assets is divided between the parties. Separating cohabitants are not automatically entitled to share in assets belonging to their former partner. It was recognised that this could give rise to injustice where one party had contributed to the wealth of the other party and new legal provisions were introduced in the Family Law (Scotland) Act 2006 to address this.

Under Section 28 of the 2006 Act, there is scope, albeit somewhat limited scope, for separated cohabitants to make financial claims against one another. The legislative provisions are sparse but they have been supplemented over time by case law. Any award is discretionary and the Court may conclude that no award is to be made.

Furthermore, all that can be sought by way of a claim under the 2006 Act is a capital sum. The claimant is not entitled to a specified percentage of a specific asset and any award made may be small in comparison to value of their former cohabitant’s net assets. A further hurdle encountered by cohabitants is that any claims must be brought within one year of the date of the parties’ separation, otherwise the action is time barred. This technicality has caught many clients out as some do not contemplate seeking legal advice within that timeframe. It is essential that separated cohabitants take advice at the earliest possible opportunity.

It may well be that the only asset to be dealt with on separation is a jointly owned heritable property, especially for cohabitants. Again, it could be said that separated cohabitants fare worse than separated spouses. In terms of the 1985 Act, separated or divorcing spouses can seek to have the matrimonial home sold or transferred into his or her sole name. In contrast, separated cohabitants can only insist on the sale of the property via Court, they cannot force their former cohabitant to transfer their interest to them. This distinction is especially significant when one party wishes to have the property transferred to his or her sole name but the other party refuses or delays in agreeing to this, as the law does not provide the desired remedy. To avoid such situations, the cohabitants could enter into a Minute of Agreement when purchasing the property, which provides for one being entitled to acquire the other party’s interest on separation.

The third distinction to be drawn between the legal provisions governing separated spouses and those governing cohabitants, relates to the availability of ongoing financial support. Section 9(1)(d) of the 1985 Act (one of the principles which govern the division of matrimonial property in a divorce case) states that if a party has been substantially dependent on the financial support of the other party, they should be awarded sufficient financial provision to allow him or her to adjust to that loss of support. In many cases, that principle will be satisfied by way of an award of spousal aliment and/or periodical allowance – effectively a monthly maintenance payment. Spousal aliment is payable until divorce and can be paid even though a division of the parties’ matrimonial property has not yet been agreed upon or ordered by the Court. Periodical allowance is paid for a limited period after divorce if the division of matrimonial property is not deemed to be sufficient to support the dependent spouse.

Both spousal aliment and periodical allowance require an assessment of the needs, resources, earning capacities and any other relevant circumstances of both parties to be undertaken and if one spouse demonstrates a need to be maintained and the other spouse has disposable income to meet such a claim, then a monthly payment may be awarded. These provisions can be especially relevant for mothers of young children who have not worked during the marriage and older women who may not have worked for a number of years.

There are no equivalent provisions for cohabitants yet it is arguable that such protection is just as necessary when cohabitants separate.

Given that the number of marriages is decreasing, some have asked whether such a difference in legal provision can still be justified and this may prompt a review by the Scottish Government. In the meantime, there are compelling reasons to seek comprehensive legal advice not only on separation but at the commencement of a relationship.