Will you be getting a £600 pay rise next month? 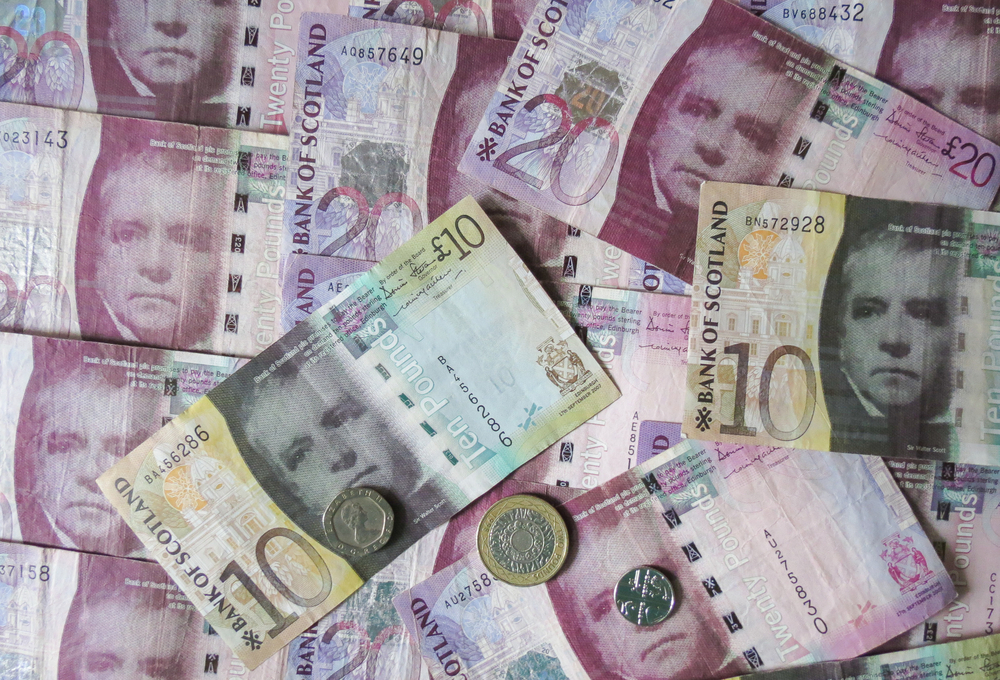 More than four million British people will get an annual pay increase of nearly £600 from next month.

In 2015, the then Chancellor George Osborne used the first all-Conservative Budget for nearly 20 years to announce a compulsory NLW.

The aim is for the NLW to reach £9 an hour by 2020. It effectively replaced the existing minimum wage for everyone aged 25 and above.

It is expected to lift more than 800,000 workers out of low pay by 2020 – the first significant fall in the number of low-paid workers in over two decades. There are currently 5.7 million low-paid workers across Britain, three-fifths of whom are women.

The Resolution Foundation had carried out analysis which showed the impact of the NLW would vary considerably across Scotland when the £7.20 hourly rate was introduced last April.

While one-third of employees in Clackmannanshire and Dumfries and Galloway were affected, just 16% of workers in Aberdeen benefited. Edinburgh (17%), Dundee (18%) and Glasgow (19%) were also significantly lower.

Around 500,000 Scottish employees have been impacted by the increase.

New research from the Federation of Small Businesses (FSB) last autumn found that small firms were meeting the challenge posed by the new NLW.

The FSB study found that the majority were already paying all their staff above the NLW of £7.20 an hour.

Mike Cherry, national chairman at the FSB, said: "Small employers have stretched to meet the challenge set by the NLW, with many paying their staff more by reducing operating margins. This will get harder for many firms in later years, with the targets set in a ‘pre-Brexit-decision’ economy.

“Considering the uncertain economic climate, the Low Pay Commission must be given the opportunity to adapt the NLW target in future years so that it can be met without job losses or harming job creation. The rate of the NLW should be set at a level the economy can afford, based upon economic and not political priorities.”

Aberdein Considine offers employment law services to businesses across Scotland. If you would like to speak to one of our employment lawyers, click here.