EU 'snooping' decision - what does it mean for employers? 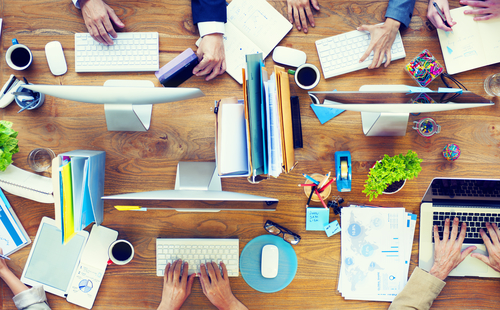 But what does the ruling mean for employers – is it a green light to check the online correspondence of staff?

The case revolved around a Romanian engineer who was fired in 2007 after his company discovered he was using Yahoo Messenger to chat not only with his professional contacts but also with his fiancee and brother.

Company policy prohibited the use of the messaging app for personal purposes.The European court of human rights (ECHR) dismissed the engineer’s argument that the company had violated his right to confidential correspondence.

The court said it was not “unreasonable that an employer would want to verify that employees were completing their professional tasks during working hours”, adding that the company had accessed the messages in the belief they contained professional communications.

The judges also defended the decision by Romania’s courts to allow transcripts of the engineer’s communications be used against him in court, saying: “It proved that he had used the company’s computer for his own private purposes during working hours.”

However, she said that the ruling was not "carte blanche for employers to go raking through the private correspondence of those in their employment".

She said: “There are still boundaries. The Court helpfully stated that it was not ‘unreasonable that an employer would want to verify that employees were completing their professional tasks during working hours’.

"However, employers should not get too carried away with this ruling.  It should be noted that the messenger app in this case had been provided for business purposes and company policy expressly stated personal use of the app was prohibited.

"Furthermore, the personal messages were discovered because the company believed that they contained professional communications.

"As such, this is a timely reminder to employers that they should have in place clear policies outlining the permitted use of company IT systems and apps.

"Also, employers are not permitted to delve into employee’s private correspondence without cause."

Clear rules required in the workplace

Monitoring of employee communications should be carried out within clear, previously intimated guidelines which should be contained within the employer’s policies and procedures.

If you are an employer and require any assistance with putting in place suitable policies relating to permitted use of IT systems and / or monitoring of employee communications, please do not hesitate to contact Sally-Anne on 0333 00 44 333 or click here.