Scots paying £2,300-a-year too much for their mortgages 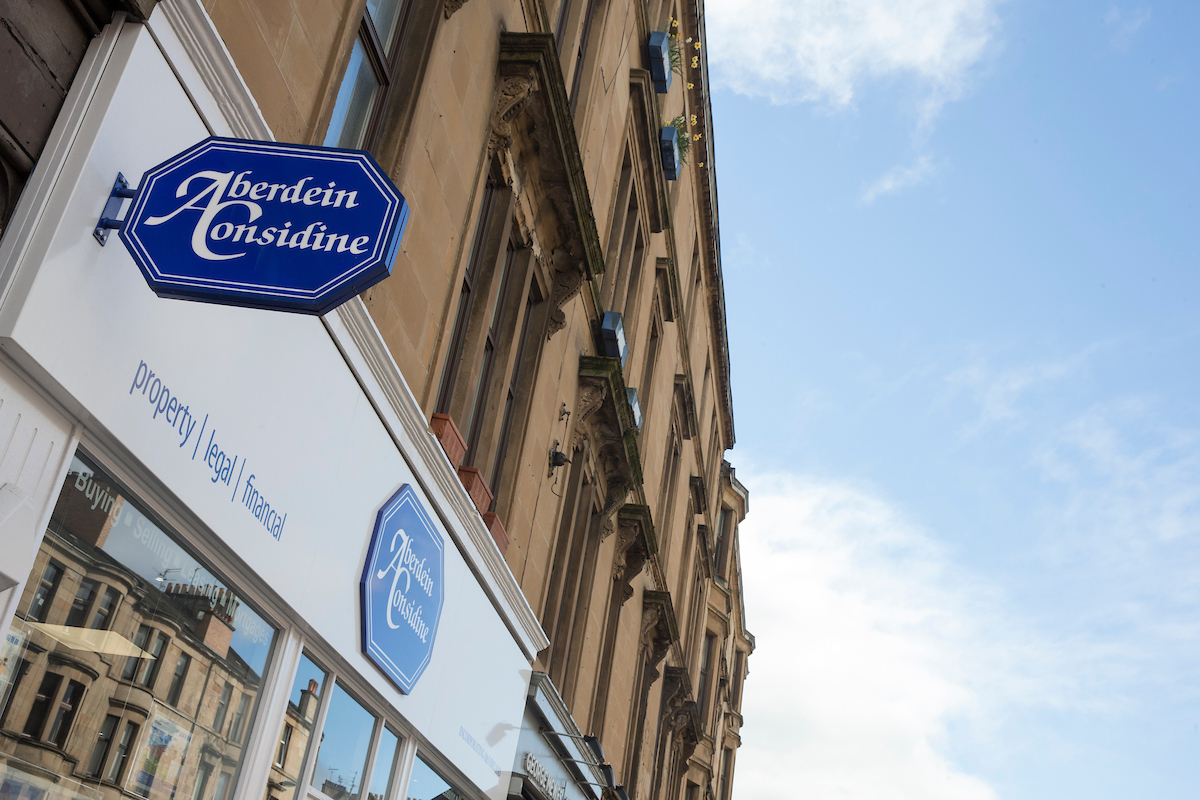 Four in 10 Scottish homeowners could be £2,300-a-year better off by switching their mortgage, according to new research.

With fixed rate mortgage offers remaining below 2%, the number of Scots remortgaging to a better deal has reached a 10-year-high.

However, a poll carried out on behalf of independent mortgage broker Aberdein Considine has revealed that 43% of households are parked on rates of 4% and above.

Kevin Gardiner, Mortgage Operations Director at Aberdein Considine, which has a network of independent advisers throughout Scotland, urged people to apply a “compare the market mindset” to their home loan.

“Most people will shop around online to save £100 here or there on things like car insurance or energy suppliers,” he said.

“Yet when it comes to mortgages – for many the most expensive monthly outgoing – people seem unwilling to shop around.

“The reality is that most people can save money – and in many case the annual saving is substantial, because the mortgage market is awash with brilliant fixed-rate deals at the moment.

“With a no deal Brexit on the horizon, nobody knows how much longer these deals will be around for, so now is a good time to think about locking in to a new, lower fixed rate to give you both a saving and some peace of mind.”

Throughout August, Aberdein Considine is running free consultations for homeowners to given them a “second opinion” on their mortgage.

Advisers will be on hand to compare 15,000 deals across every major lenders, plus some exclusive deals.

The first event takes place on August 27th in 18 Waterloo Street, Glasgow, from 9am to 5pm. Use the widget below to reserve your place. Or contact us to make an appointment at a branch near you.