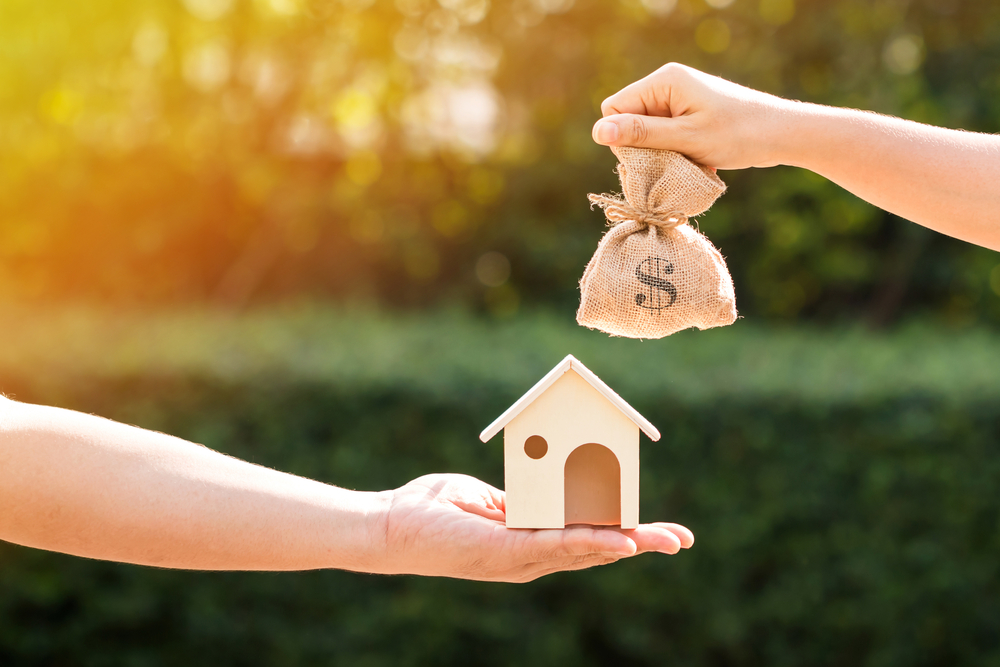 There was a surge in the number of fresh mortgages for first time buyers and new home movers in the UK in November.

However, a fall in buy-to-let lending is said to reflect the changing regulatory and fiscal environment for landlord businesses.

New mortgage trend figures from trade association UK Finance show there were 34,800 new first-time buyer mortgages in November 2017, 15.2% more than November 2016. The £5.6billion of fresh lending in the month was also 16.7% more year-on-year.

UK Finance says there were 6,600 new buy-to-let (BTL) house purchase mortgages in November 2017 - 1.5% fewer than in the same month a year earlier. By value this was £0.9billion of lending in the month, the same year-on-year.

Paul Smee, head of mortgages at UK Finance, said: "The data shows housing market activity remains buoyant, despite November’s rise in the base rate. Steady increases in lending for house purchases together with increases in homeowner remortgages reflect a keenness among consumers to benefit from still historically low interest rates, and a highly competitive marketplace.

In contrast, declines in buy-to-let lending reflect the changing regulatory and fiscal environment for landlord businesses, where some landlords might be inclined to reappraise the viability of their portfolios."