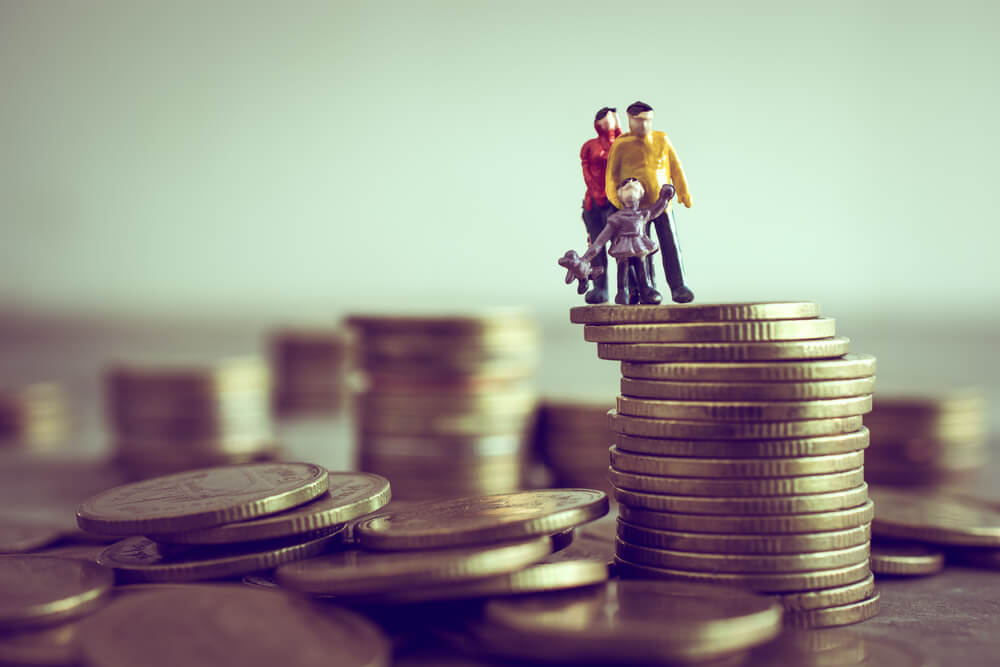 Thousands of homeowners unable to switch mortgages despite being up to date with payments could soon be able to find a cheaper deal.

The Financial Conduct Authority (FCA) has proposed changes to how lenders assess whether or not these "mortgage prisoners" can afford the loan.

In the final report of its mortgages market study, the FCA confirmed its earlier findings that the mortgage market is working well in many respects - but falls short of the FCA's vision in some specific ways.

The consultation on new lending rules forms part of a package of remedies designed to help the market work better.

Financial services company Moneyfacts said that, as things stand, strict affordability rules mean some homeowners are unable to remortgage to a cheaper deal - perhaps because their circumstances have changed since they took out the original loan, their lender is now inactive or they simply can't meet heightened stress test requirements - despite the fact they've never missed a repayment and aren't looking to borrow more.

This essentially means they're stuck paying a higher interest rate, even though being able to remortgage could actually lower repayments and improve their level of affordability.

However, Moneyfacts points out that the proposed rules aren't yet set in stone as they're still in the consultation stage.

"And there are some people whom the rules won't be able to help - specifically, those who are in arrears, have considerable debts, have a very high loan-to-value or who are in negative equity.

"But, on the whole, it's hoped that the proposals could help thousands of homeowners who are currently paying too much for their mortgage, and ideally, it won't be too long before we see some real change," says Moneyfacts.

Christopher Woolard, executive director of strategy and competition at the FCA, said the mortgage market is working well for many, with high levels of customer engagement and competition.

He added: "The package of remedies we are taking forward will benefit consumers by encouraging innovation and making it easier for them to find the right mortgage.

'We are particularly concerned about consumers commonly referred to as ‘mortgage prisoners’ who are currently unable to switch. That is why we are acting now to help remove potential barriers in our rules. These changes should make it easier for consumers to get a more affordable mortgage."