Comment: Mortgage wars - may the rate be with you 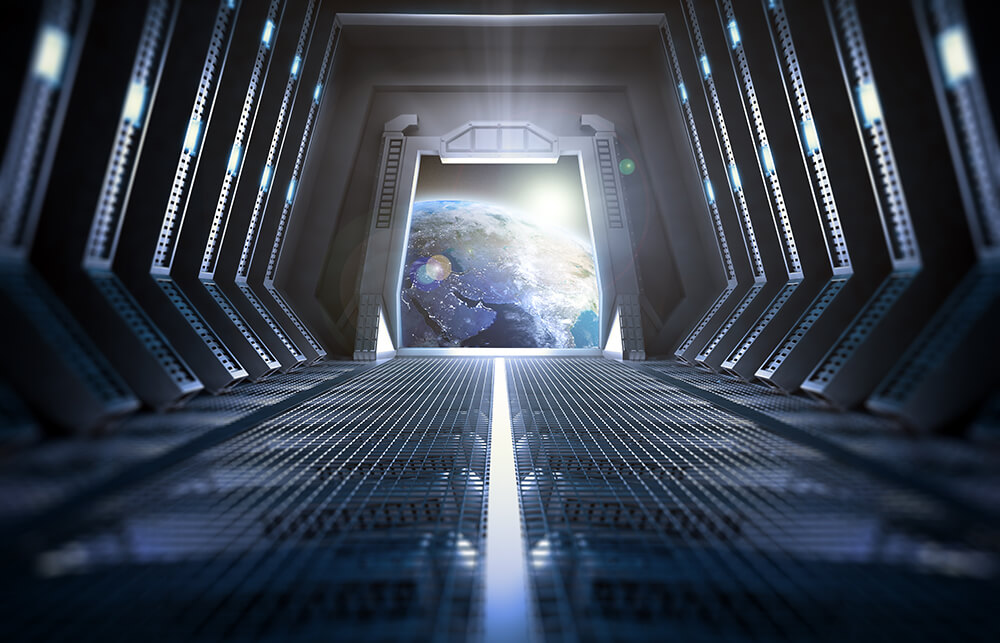 Allan Gardner, Financial Services Director, comments on current mortgage rates and what to do when your mortgage comes up for review.

The eagerly awaited release of the new Star Wars film will no doubt see some hysteria among its many fans as people rush to see the movie when it is released in time for Christmas.

But perhaps this won’t be the only pre-Christmas rush.

Whilst there are many thousands of Star Wars devotees, there are even more people in the UK who have mortgages which will be coming up for review over the next few months and with mortgage rates at an all-time low, it is really hotting up when it comes to finding the best deal for your circumstances.

Lenders are still chasing year end targets for mortgages and as such there are deals available that really will benefit borrowers looking to review their current mortgage deals.

With rates as low as 1.29% available we are seeing our existing clients saving on average between £150-£250 as they come off deals which were previously costing around 3.25%.

Clearly there has to be an analysis of arrangement fees and other costs which be applicable for remortgage deals but there is no doubt borrowers can save a lot of money by getting independent mortgage advice and choosing from the entire market place rather than sticking with their own bank.

With the threat of an interest rate rise next year most borrowers are locking into fixed rate deals meaning their repayments will stay the same even if a rate rise does come.

This offers security and with five year fixed rate deals available from 2.19% they are still saving money on their current repayments so it really is a chance to take some control over your mortgage at very little or in some cases no cost. In fact according to the Bank of England fixed rates now account for over 80% of all mortgages being drawn down by buyers and for people remortgaging.

Recent statistics confirm that the public are now consulting with independent mortgage brokers more than their own banks.

I believe this is because there is more awareness in the market that shopping around and not taking one banks product option can save you money.

Also since the introduction of the mortgage market review it is taking weeks to get appointments in some banks where as we can usually accommodate an appointment within 24 hours. This can be by face to face advice, telephone, Skype or e-mail offering flexible options for borrowers who are keen to save money.

This is crucially important right now as these rates won’t be around forever and anyone looking to benefit from lower repayments by Christmas should be acting now.

So the time to look at your mortgage is now – don’t wait until the next Star Wars movie comes out!