Inflation is rising...will mortgage rates be next? 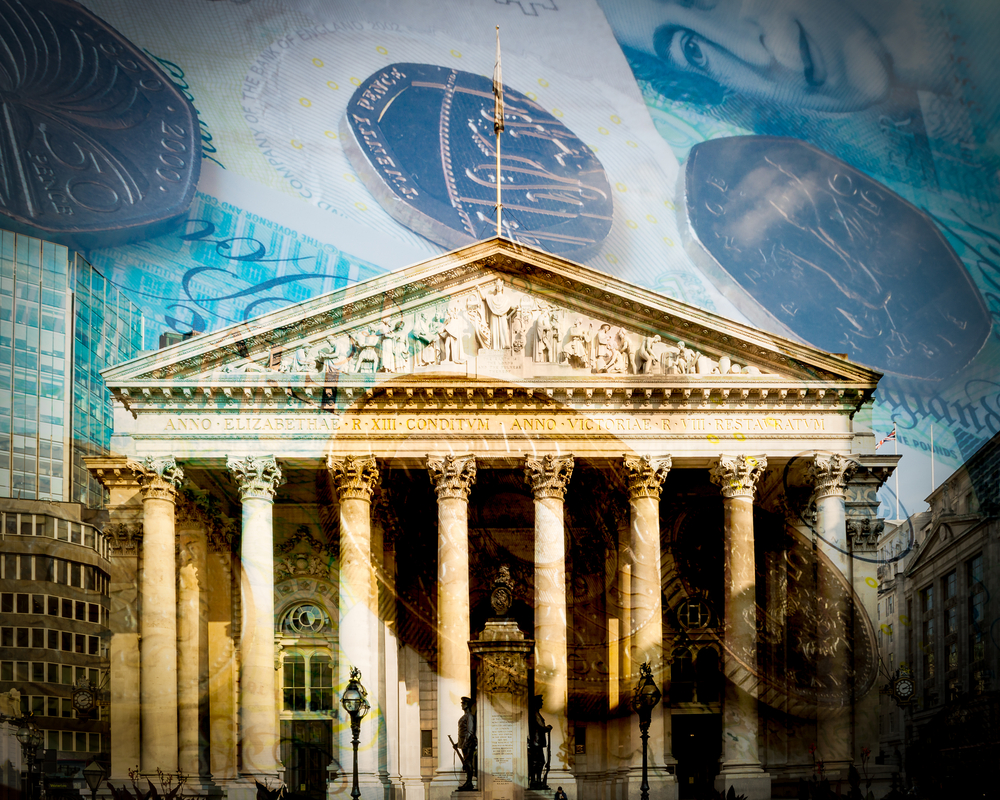 There has never been a better time to get a fixed rate mortgage, with interest rates at a record low.

However, there are fresh signs that these rates may not be around forever.

This new rate is the highest since September 2013 and well above the 2% target the Bank of England is charged with keeping inflation at.

There are some amazing mortgage offers around just now - including an interest rates of around 1% - but there is now a chance that these deals will not last.

Younger borrowers should bear in mind that ultra-low rates are part of today's low-inflation world which followed on from the global financial crisis of 2008.

There are millions of older UK homeowners around with painful memories of having to pay interest rates of 10% or more on their properties.

Now could be the time to lock into a longer-term fixed-rate mortgage.

The benefits of fixed rate

A longer-term fixed-rate mortgage can be very helpful in planning how to balance your household budget in the years ahead, as your mortgage is invariably your biggest monthly outgoing.

An unexpected hike in your mortgage payment could leave you financially challenged.

Behind the current low mortgage interest rates are a variety of factors, including the Bank of England Monetary Policy Committee still keeping the base rate at a historically-low 0.25%, plus intense competition among lenders to attract customers.

But financial experts say mortgage interest rates can't stay as low as they are for long.

Apart from the impact of inflation being on the rise, the UK economy is facing the danger of political uncertainty - and that probably applies more to Scotland than any other part of the UK what with Brexit and the possibility of a second Scottish independence referendum too.

There is also political uncertainty in parts of mainland Europe and the US - all with the potential to harm the UK economy.

Another factor likely to hike your mortgage bill is that interbank lending rates have been rising - and this will impact you sooner rather or later.

Meanwhile, interest rates in the US have been climbing - and more often than not what happens across the Atlantic will eventually come here.

If you are looking for a mortgage or a fixed-rate remortgage, then why not speak to one of Aberdein Considine's independent financial advisers?

We can access more than 3,000 mortgage products from major high street lenders – and do not charge broker fees to arrange the loan.

To see how we could help you, click here. If you would like to make an appointment with one of our advisers, fill in our contact form.