Revealed: Most-affordable areas in the UK for first-time buyers 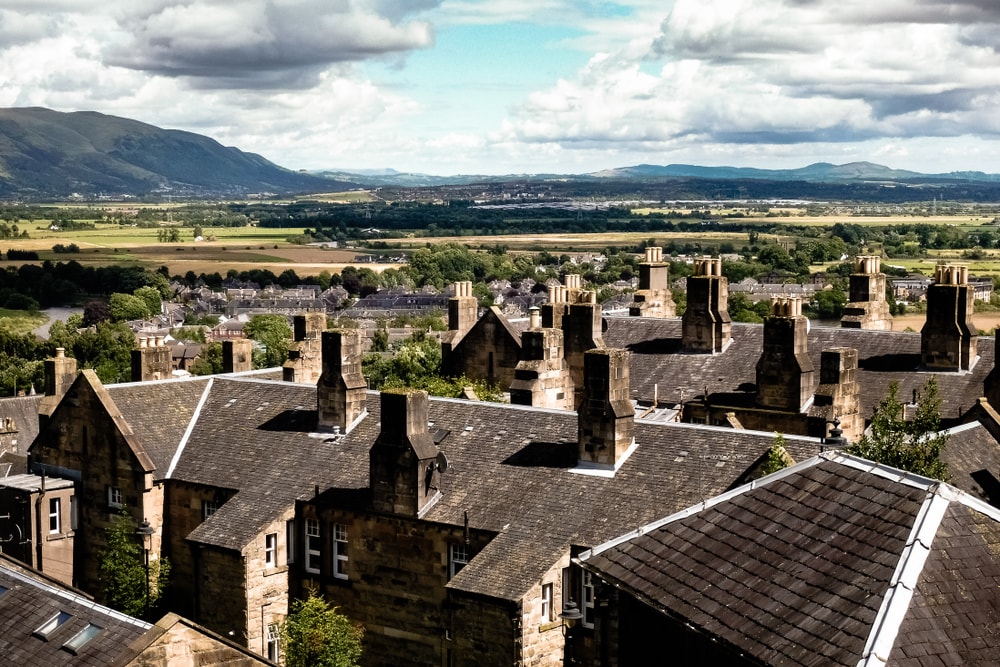 Eight out of the 10 most-affordable areas in the UK for first-time buyers are in Scotland.

This emerged in new research by the Halifax, which also found that the number of new owners in the UK was estimated to have hit 359,000 last year – the most since 2007.

Stirling comes second in the UK table for affordability for this group of buyers, with a house price to average earnings ratio of 3.0.

All of the 10 least-affordable districts are in London.

Top of that list is Brent, where the typical first-time buyer property price of £475,612 is 12.9 times average annual earnings for that area.

The average age of a first-time buyer in the UK last year was 31 – two years older than a decade ago. In London, it has grown from 31 to 33 – the oldest in the country.

Number of new owners on the rise

First-time buyers now account for half of all house purchases with a mortgage in the UK, an increase from 36% a decade ago.

Russell Galley, managing director of Halifax said: “A flow of new buyers into home ownership is vital for the overall wellbeing of the UK housing market.

"This 10-year high in the number of first-time buyers shows continued healthy movement in this key area, despite a shortage of homes and the ongoing challenge of saving enough of a deposit.

“Low mortgage rates, high levels of employment and Government schemes such as Help to Buy have helped first-time buyers become a much greater segment of the market."

First-time buyers are being given a unique opportunity to save £250 on their first home purchase with Aberdein Considine.

If you are planning to buy your first home this year, it's an event (and discount) not to be missed.