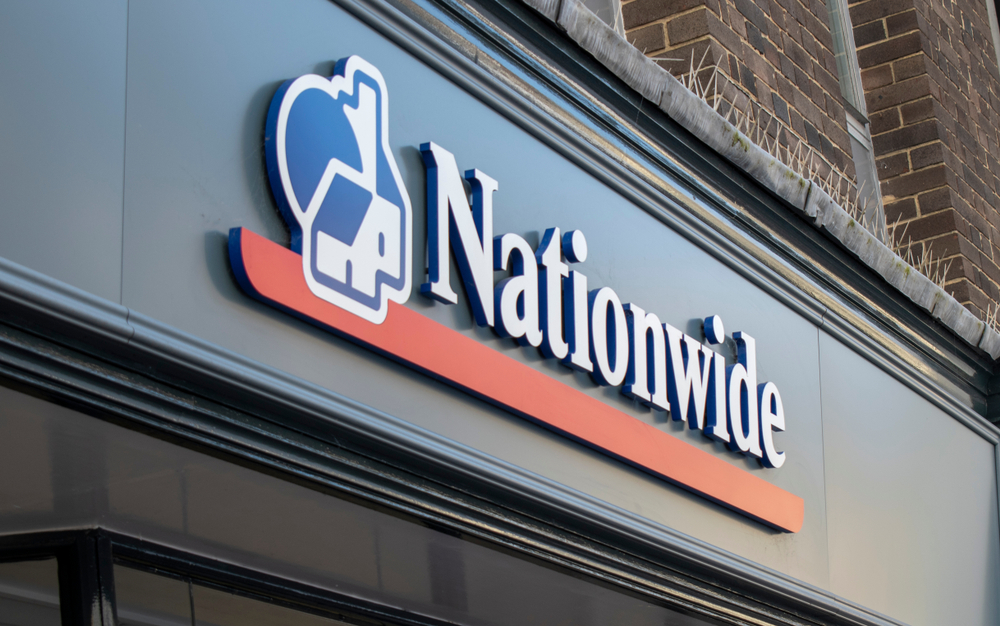 It is available to borrowers moving home and remortgaging, and is the first time since records began that a rate below 1% has been available on a five-year term.

Rachel Springall, a finance expert at Moneyfacts, said: "Nationwide Building Society has ramped up the mortgage rate war by offering the first sub-1% five-year fixed-rate mortgage onto the market.

"This comes just a few weeks after we witnessed HSBC cutting its own five-year fixed rates, which includes a low-rate deal priced at 1.06% - which was a market-leading rate.

"It will be interesting to see, after notable reductions have already been made in the two-year fixed market, whether five-year fixed deals will continue to be cut - but regardless this will be great news to borrowers looking for a low rate."

Henry Jordan, Nationwide's director of mortgages, said: "As the country's biggest building society, it's important that we continue to play a leading role in supporting people - not only into a home of their own, but as they move on to their next home.

"That is why we are launching the sub-1% five-year fixed rate mortgage for both new customers and existing members either moving home or switching product - something we feel will give them greater certainty over their payments for a longer period.

"The significant reductions we're making across a wide range of our mortgages demonstrates our ongoing support for all types of borrowers and, by expanding our range with the launch of new three-year products, we are also giving them even more choice when they come to make that decision on how long to fix that mortgage rate."

When considering mortgage deals, borrowers should keep in mind the level of fee being charged - the lowest rate may not be the best deal if a fee is high.

Those already locked into a fixed-term mortgage deal may be tempted to exit their deal early to lock into the new, lower rate. For some borrowers this may make financial sense, but they should be aware of an early-exit charge. This could result in the new mortgage deal being more costly, despite the lower rate.

Moneyfacts says that another factor those considering the 0.99% deal from Nationwide should keep in mind is that the building society is likely to be very selective about which applicants are successful.

It adds: "As this is the most competitive five-year fixed deal available in the market, those likely to be accepted will probably need an excellent credit score, high affordability, be in full-time employment, and looking to borrow against a house without any potential issues."