Negative interest rates: What would it mean for your finances? 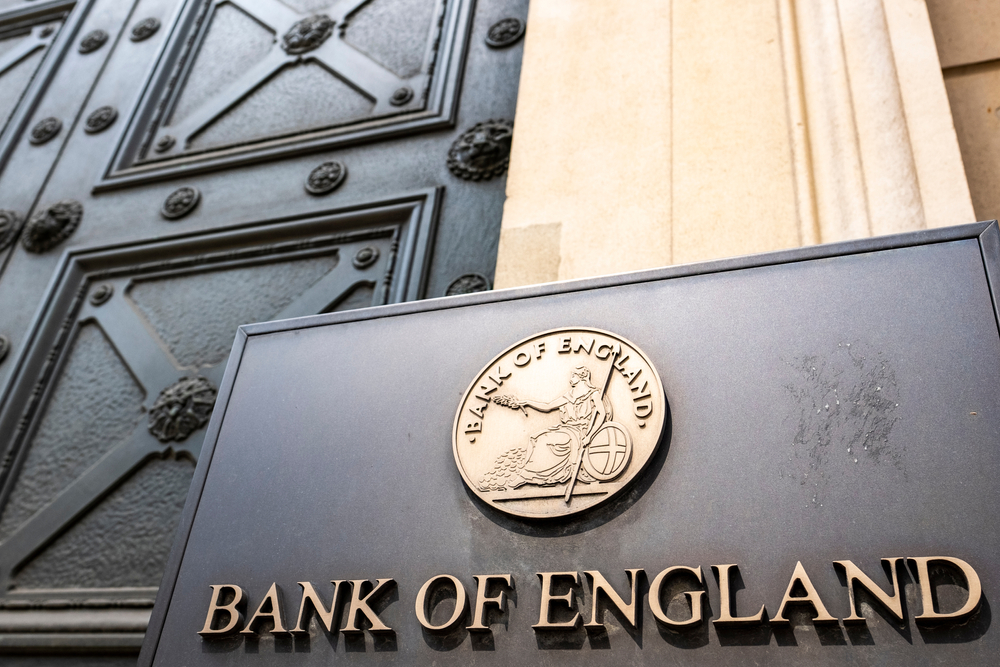 The Bank of England's monetary policy committee has held the interest rate at the record low of 0.1%. This is nothing earth-shattering, but Britons are beginning to be alarmed at the possibility of negative interest rates coming our way.

Worst affected by such a drastic move would be savers with big balances, though negative rates could benefit those of us with a mortgage or who are investing in the stock market.

The Bank expects a rapid rebound of the UK economy later this year as the Covid-19 vaccination programme rolls out.

But it has also announced moves which could see a negative interest rate if the recovery falters.

The central bank wants high street lenders to prepare for negative rates by July, in case there is a fresh downturn and its monetary policy committee needs to deploy them.

The Bank stressed that commercial lenders needed at least six months to prepare, and this did not mean that negative rates were "imminent, or indeed in prospect at any time".

How could savers be affected by negative interest rates?

Financial experts say that those with a lot of money tucked away are the most likely to be targeted with fees, as a bank account provides security that is hard to replicate for free.

However, it is thought that most banks wouldn't charge most customers to hold money in their accounts.

Also, negative interest rates might not be all bad news for savers, as banks are always competing for market share - and consumers prepared to shop around may still find places with positive rates.

How could those with a mortgage be affected by negative interest rates?

There would be no impact on the majority of people, as most mortgages these days are fixed-rate deals.

For those of us with a variable-rate mortgage, the rate could fall a little.

But new deals coming out after any UK introduction of negative interest rates were still unlikely to be interest-free.

Rates charged are likely to be limited by terms and conditions. The small print on a tracker mortgage, for example, may specify that the interest rate will never fall into negative territory.

However, some countries have seen mortgages with negative interest rates. Borrowers at one Danish bank were lent money at a rate of -0.5%.

How could stock market investors be affected by negative interest rates?

If you're a saver, then no interest being paid by the banks means you're more likely to invest the money elsewhere.

One obvious route is to put your cash into the stock market.

A flood of fresh money will increase demand for stocks - and that is certainly good news for share prices.

Our highly-qualified financial advisers combine personal attention with a straight-talking, down to earth approach.

We offer a free initial consultation to all clients and always offer fair and transparent fees.