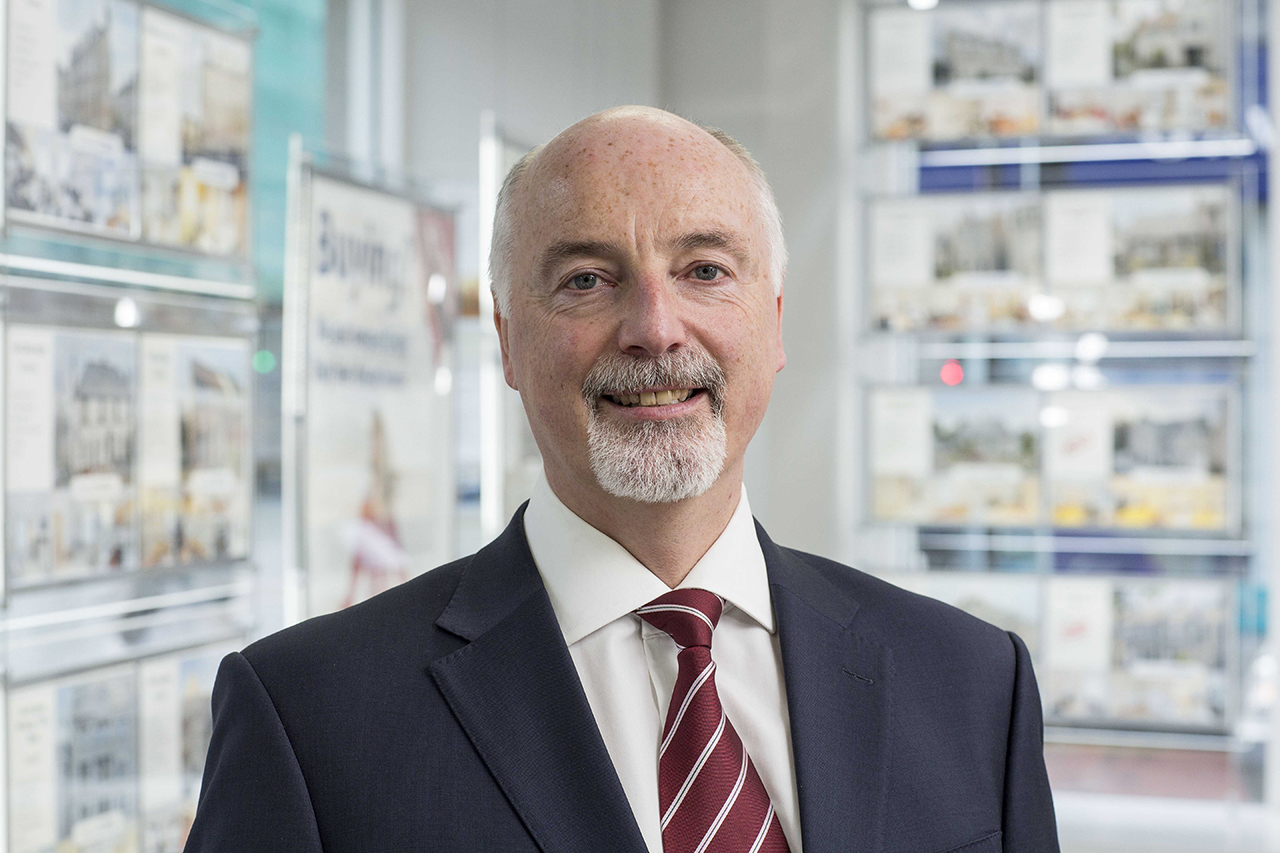 House prices continued to rise in the third quarter of 2014-15, according to official statistics published today by Registers of Scotland (RoS).

The average house price in Scotland in the third quarter was £165,197, up 3.4% on the same period in 2013. This is the highest figure for this quarter since RoS began compiling quarterly house price statistics in 2003.

Commenting on the data, Bob Fraser, Senior Property Partner at Aberdein Considine, said: "The third quarter figures from RoS always paint the most accurate picture of the property market, because the sales agreed over the spring and summer tend to settle in this quarter.

"What these figures tell us is that the property market around Scotland is extremely robust with prices and sales generally rising – even in what would be considered the poorer areas of the country.

"A few areas in particular are worth a special mention. The value of sales has jumped by more than 20% in Moray, which I would put down to a renewed confidence in the area’s economy after the future of the region’s bases was cleared up.

"Also, average prices in Aberdeenshire have risen by another 5% year-on-year, making homes in the region the most expensive in Scotland – even more expansive than Edinburgh, which is typically higher.

"Undoubtedly this is due to the oil and gas industry, which has faced cost pressures since these transactions. Future figures will give a better reflection of what impact the oil price drop has, if any."

The total volume of sales across Scotland during the third quarter was 25,413, a decrease of 0.3% on the same quarter the previous year. This is the first decrease in sales volumes since quarter two of 2012-13.

Argyll and Bute showed the largest percentage rise in the number of sales with an increase of 18.2% compared to the same period in the 2013. The City of Edinburgh again recorded the highest sales volume with 2,924 residential sales, a decrease of 1.5% on the previous year. The largest percentage decrease was in Stirling, which showed a drop of 14.2% with 406 residential house sales in this quarter.

The Press and Journal: Aberdeenshire named most expensive place in Scotland to buy home.