Landlords told to prepare for biggest shake-up in 30 years 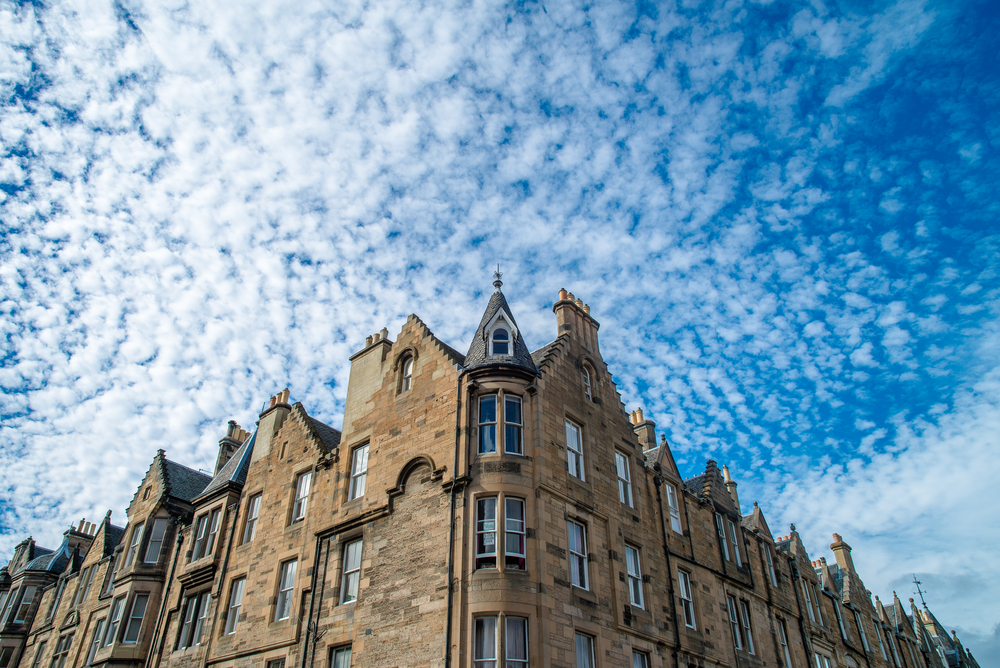 The private rented sector is to witness its biggest shake up in almost 30 years that will affect all people letting properties in Scotland.

The Scottish Government’s aim is to deliver improved security of tenure for tenants and also the power for local authorities to designate rent pressure zones within their jurisdiction.

The Scottish Government also claims it will streamline the procedures for starting and ending a tenancy and provide a model agreement.

It is believed the new tenancy regime will go live on 1st December 2017.

'No fault' ground to be removed

Under the new regime, tenancies will have no minimum period and will continue indefinitely unless the tenant wants to leave or the landlord terminates using a prescribed ground for eviction.  The ‘no fault’ ground of termination under Short Assured Tenancies (SAT) has been removed from landlords.

The Scottish Private Residential Tenancy (SPRT) will become the standard tenancy agreement between residential landlords and tenants when the act comes into force in early 2018. SAT’s currently in place will remain until they are extended by either a fixed term or by month to month when they will default to a SPRT.  This obviously must be considered when agreeing SAT extensions now.

The Act will allow landlords to review the rent once a year however the tenant will have the right to refer the matter to the new first tier tribunal if they can provide evidence any proposed increase is above market value.

The notice periods terminate the new tenancy will be as follows:

Grounds for Terminating the Tenancy

The landlord must use at least one of the prescribed grounds to be allowed to terminate the lease.

If the tenant doesn’t move out as requested the landlord will ask the new First Tier Tribunal for Scotland, The Housing and Property Chamber to serve an eviction order.

The act also gives local authorities the power apply to designate areas as rent pressure zones to limit the increase in existing rents. This will not affect initial rents but could act to limit any annual increases thereafter.

The introduction of this new tenancy, in addition to the tax changes, will affect all landlords letting property in Scotland therefore it’s essential they have an agent who can offer them the support of some of the most experienced lettings, legal and financial professionals in the country.