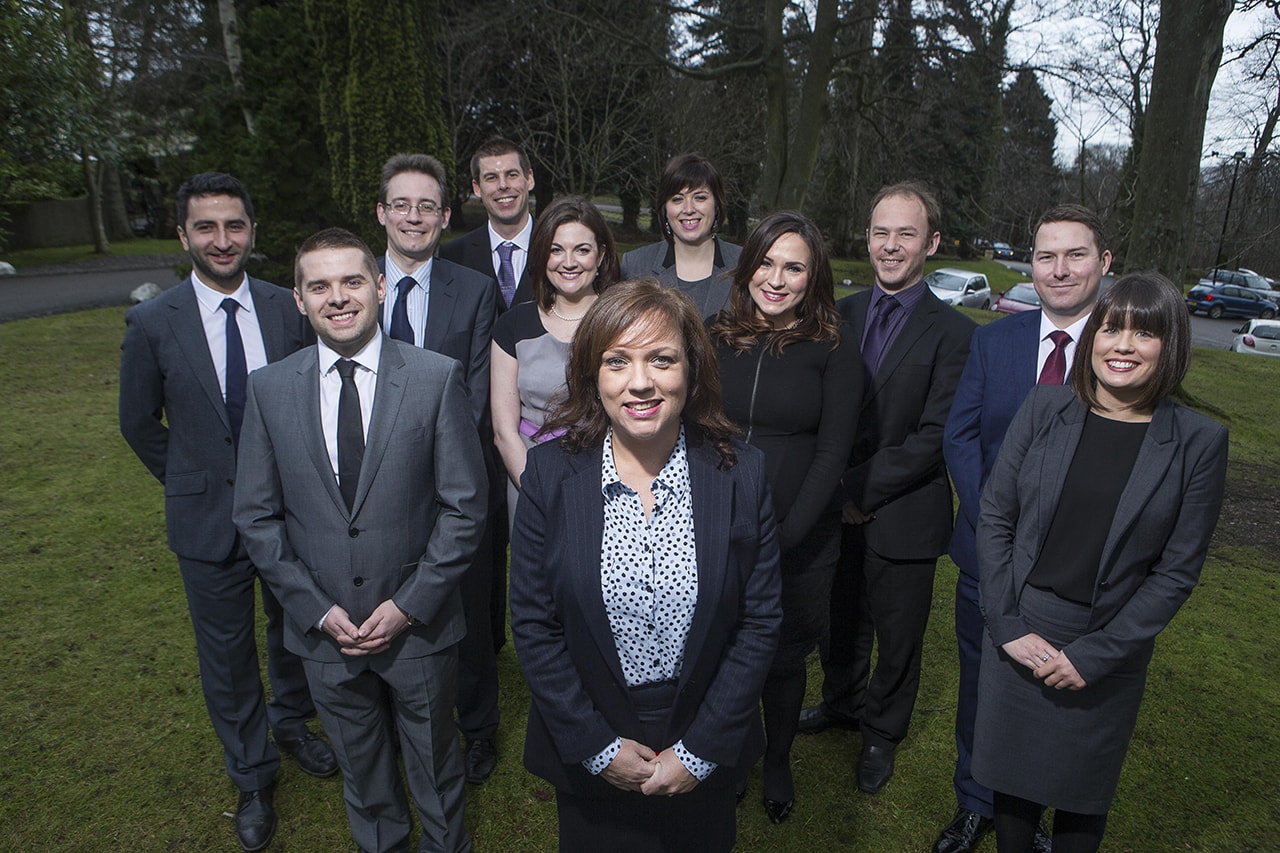 Aberdein Considine has appointed eight new Partners and secured major new corporate and public sector clients as it continues its growth across Scotland.

The firm is now acting for bakery giant Greggs PLC, jeweller Rox UK, and Oxford University after bringing corporate property specialist Paul Jennings on board in 2015.

Coco Chocolate and The Route Finance have also joined a growing list of clients being serviced from the Partnership’s new legal hub in St Vincent Street, Glasgow.

In addition, the firm has just secured its first two public sector contracts – including one with NHS Grampian.

Managing Partner Jacqueline Law said the firm is delighted to be adding high street names to a commercial roster which already includes the likes of Lloyds Banking Group, Santander, Barclays and specialist oil and gas SMEs.

"Paul Jennings has a great reputation in the commercial property market and a good bank of long-standing clients, so we are delighted to see that materialise into major new clients for the firm,” she said.

Since 2012, the firm has opened six new offices across Edinburgh, Glasgow and West Lothian, as well as taking over Stirling’s Muirhead Buchanan. In total, it now operates across 17 different Scottish sites.

The partnership is firmly establishing itself as a corporate and commercial player nationally, advising on 10 major projects worth £72.5million in 2015.

Mrs Law puts this down to the client focused Partner-led service the firm offers.

“Although 2015 was a challenging year for many clients due to the difficulties faced in the energy sector and wider north-east economy, our team has been involved in a number of positive deals in the SME market across a variety of sectors,” she said.

“We have always sought to base our approach around what really matters to our clients. This is particularly important in a challenging market when advisers may need to go the extra mile to get things over the line.”

Mrs Law said she was “very proud” to have played a small part in the SCI journey, assisting them from incorporation in 1991, through international growth, and to eventual disposal.

The firm has also started 2016 with a raft of senior appointments.

Employment lawyer Sally-Anne Ogilvie – who has a wealth of experience in the public, third and private sectors – has re-joined the firm from Harper Macleod.

She was a member of the team that won the prestigious "Employment Team of the Year" award at both the Scottish Legal Awards and the Law Awards of Scotland 2012 and will now lead Aberdein Considine’s Employment Law department as Partner.

A number of internal promotions have also been confirmed.

Property lawyers Chris Comfort, Sean MacMillan and Doug Telfer have been made Partners in Aberdeen, West Lothian and Glasgow respectively.

Wills, trust and executries specialist Ryan Fox and family lawyer Isabelle Douglas, who both work across the north-east, have also been promoted to Partner.

Dispute resolutions lawyers Ross Webb and Paul McIntosh, who are both based in Edinburgh take the number of new Partners up to eight.