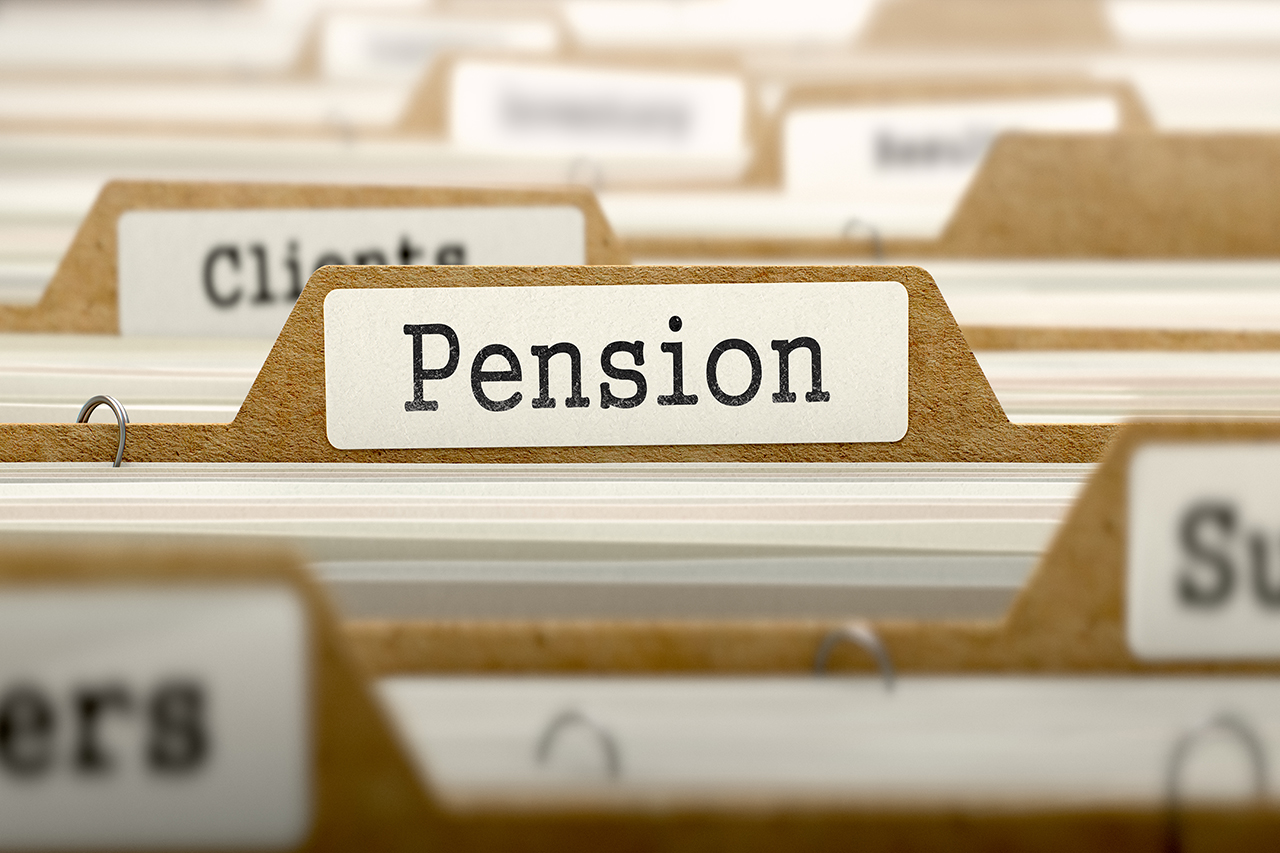 Anthony Quin, Partner, comments on the options for Divorce and Dissolution Settlements.

Thirty years after the principle of fair sharing of matrimonial property on divorce became the new norm in Scotland, with the introduction of the Family Law (Scotland) Act 1985, the Pension reforms which took effect on 6 April are likely to have a knock on effect on settlement agreements for separating and divorcing couples with pensions, where one or the other is at or nearing the age of 55, when private pensions can be taken.

Prior to the introduction of the 1985 Act, the fact that either of the parties had an interest in a pension scheme, either a defined contribution private pension or, more commonly in those days, an interest in an occupational scheme, was generally disregarded and the emphasis was on a division of the parties realisable assets, such as the family home and savings. This was often combined with the provision of long term financial support by the main bread winner of the family, usually the husband, to the other. It would be interesting to know how many of the old maintenance orders “payable until death or remarriage” of the other spouse are still in place.

Scotland led the way in the UK in 1985, with the new Act making it clear that the value of any interest in a pension scheme was an asset to be taken into account by the parties on separation. It was provided that the part of the value of this asset, which accrued during the period of the marriage, should be added to the pot of matrimonial property to be shared fairly between the divorcing couple. The same rules now apply to Civil Partnerships.

In the early days of the Act, however, the options available for actually sharing the value of the pension were limited, partly due to the fact that the funds within the pension pot were not accessible by the pension holder until retirement age was reached, but mainly because the pension legislation prohibited the transfer of any part of a pension from one person to another.

An Earmarking order could be put in place to provide that the pension company could pay part of the cash free lump sum, limited to a maximum of 25% of the fund, to the non-pensioner when the pensioner reached pension age, however there was no mechanism available for transferring or accessing a share of the remainder of the pot or the annual income, known as an annuity, which it provided.

The alternative of offsetting was the most common way in which account was taken of the pension value, with the pensioner keeping the whole of the pension pot and the other spouse keeping the other non-pension assets. Often, however, this made it difficult to achieve a fair sharing of property as the pension might have been the only asset or be worth more than the combined value of any other property. On the flip side, there was also always the risk the pension holder might die before reaching retirement and so never actually enjoy the benefit of the pension pot.

The introduction of pension sharing orders by an amendment to the 1985 Act in December 2000, combined with other pension reforms, was a welcome development with it becoming possible to transfer part of the value of the pension of one of the parties into a separate pension for the other party, either with the same pension company or, in some cases but not all, with another pension provider. This remains the case and is now one of the most common ways of dealing with pensions on divorce, or on dissolution of civil partnerships. However, this also has a drawback in that the funds in the pension pot have still to be taken as a pension, with the respective shares only accessible by each of the parties when they reach their own retirement ages.

The new pension provisions coming into effect on 6 April, and which will apply only to defined contribution personal pensions and not to occupational schemes, will introduce another option for separating couples. For the first time ever the holders of this type of pension will be able to access and withdraw all of the funds in their pension scheme from the age of 55 onwards.  As before, 25% of this can be taken as tax free cash, with any other cash withdrawals taxable at the marginal rate of the pensioner at the time of withdrawal.

In practical terms, this means that there will be other options open to the separating couple to take account of pension assets and to give effect to a fair sharing of the net matrimonial or partnership property. For example, funds could be withdrawn from the pension to pay to the other party in exchange for other assets or, in cases where the party who would have otherwise been receiving a pension share was much younger than the other, part of the fund could be taken out and transferred as cash so that the other wouldn’t need to wait until they reached their own retirement age before being able to benefit from that share of the pension fund.

It has to be borne in mind that the different options will have different financial and tax consequences and so, perhaps more than ever, it is important that proper legal and independent financial advice is taken before any decisions are made. Contacting a Family Law specialist for advice on the legal issues arising from relationship issues and for information on the pension reforms is encouraged