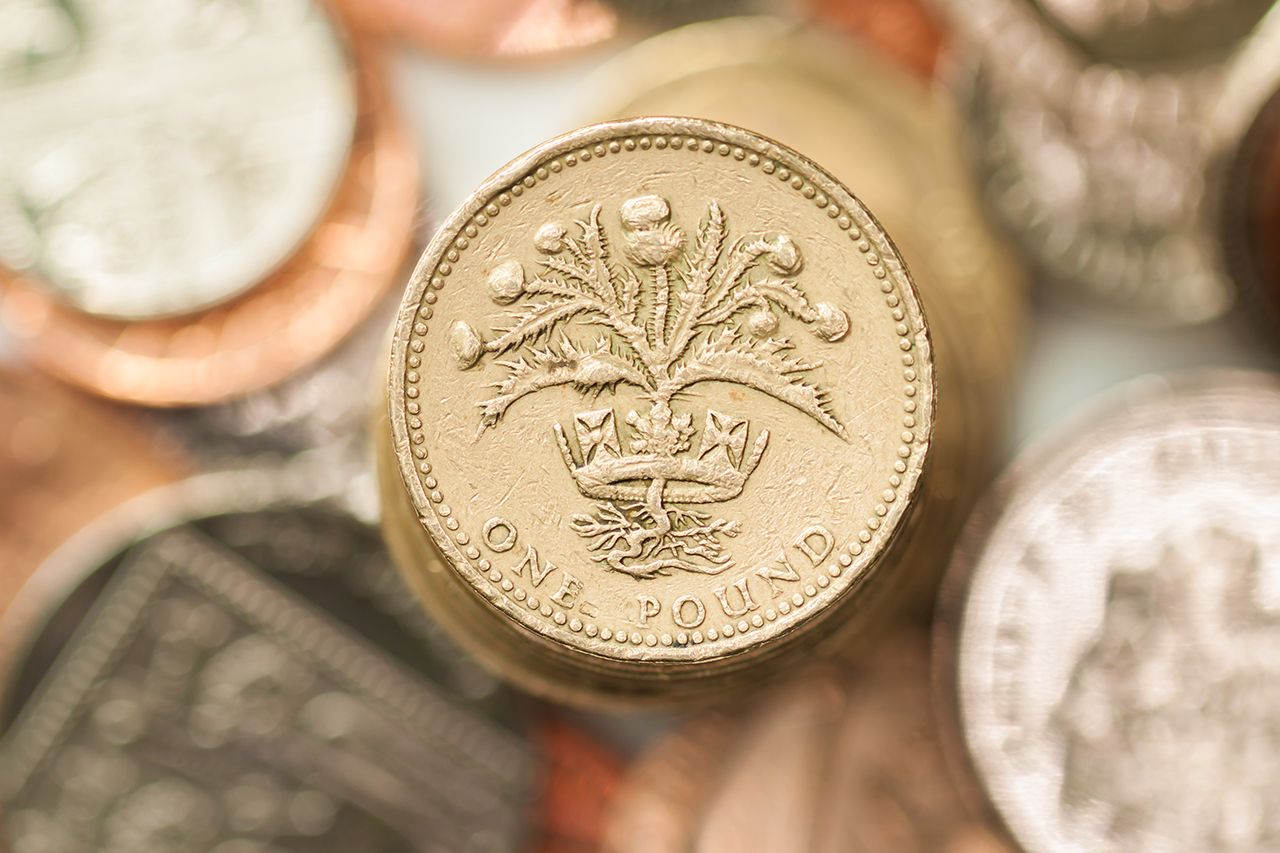 The difficulties faced by small and medium d enterprises (SMEs) through the practice of late payment have recently been highlighted as part of the UK Government’s Small Business Enterprise and Employment Bill (the SBEE Bill). The SBEE Bill is currently making its way through the parliamentary process and is designed to help make the UK a more attractive place to start, finance and grow a business. With this in mind, the Government intends to introduce enabling powers into the SBEE Bill to allow for secondary legislation to be implemented at a later date. Such secondary legislation would introduce a new reporting requirement for large and listed companies aimed at tackling the late payment culture.

The detrimental effect of late payment on businesses is already recognised in legislation and at present all companies may make use of provisions contained within the Late Payment of Commercial Debts (Interest) Act 1998. This Act adds an implied term in business-to-business contracts, giving at least 8% a year interest over base rate on the price of goods or services and reasonable costs of recovering the debt. However, SMEs may be unwilling to enforce these provisions due to fears of harming business relationships and jeopardising future workflow.

There is no doubt that the practice of late payment has a significant impact on businesses. Indeed a recent government consultation reported that between 2008 and 2012, the overall level of late payments owed to SMEs almost doubled from £18.6 billion to £35.3 billion. The consultation paper also notes that one in four SMEs reported that if the amount owed to them rose to £50,000, it would be at a sufficient level to induce bankruptcy. However, even when a business remains financially viable, late payment is a drain on resources in the form of overdraft fees’ administration costs. It also increases uncertainty when SMEs are taking decisions on their ability to invest in their business due to the cash flow difficulties late payment creates. Therefore, the problems presented by late payment undoubtedly have a significant financial impact on both the short and long term future of SMEs. With this in mind, any attempt to reform the payment culture should be welcomed.

Requiring large and listed companies to produce this data represents a further administrative burden on business and so there needs to be clear justification for imposing such additional regulatory requirements. The current proposals would see a new reporting regime adopted that would help small businesses identify the best paying large companies and will also allow for bad practice to be highlighted. It is proposed that all large and listed companies will be required to report on a quarterly basis on the following:

At present the Government is also proposing that firms report on an additional six areas in narrative form:

The UK Government believe this will give suppliers the information they need to negotiate fair contract terms but that it will also increase competitive pressure to improve payment practices. It is not the Government’s intention to impinge upon parties’ autonomy to contract, and there are no proposals to implement specific payment practices, but rather to provide transparency. However, in line with the similar Companies Act 2006 reporting requirements, it is proposed that any breaches of the requirements are punishable by means of criminal sanctions.

While it is laudable that the Government has recognised both the importance of small businesses to the economy and the detrimental effect late payment has on SMEs, the significance of these new proposals needs to be questioned. A disparity of bargaining positions will still exist between the parties even in the presence of enhanced transparency requirements. Ultimately, even if the Government’s recommendations are consolidated into law, the responsibility for and control of payment practices and procedures still rests with industry and it will take more than well intentioned secondary legislation to effect a cultural transformation and relieve the burden of late payment on SMEs.