If you live in these Glasgow postcodes, you're very lucky... 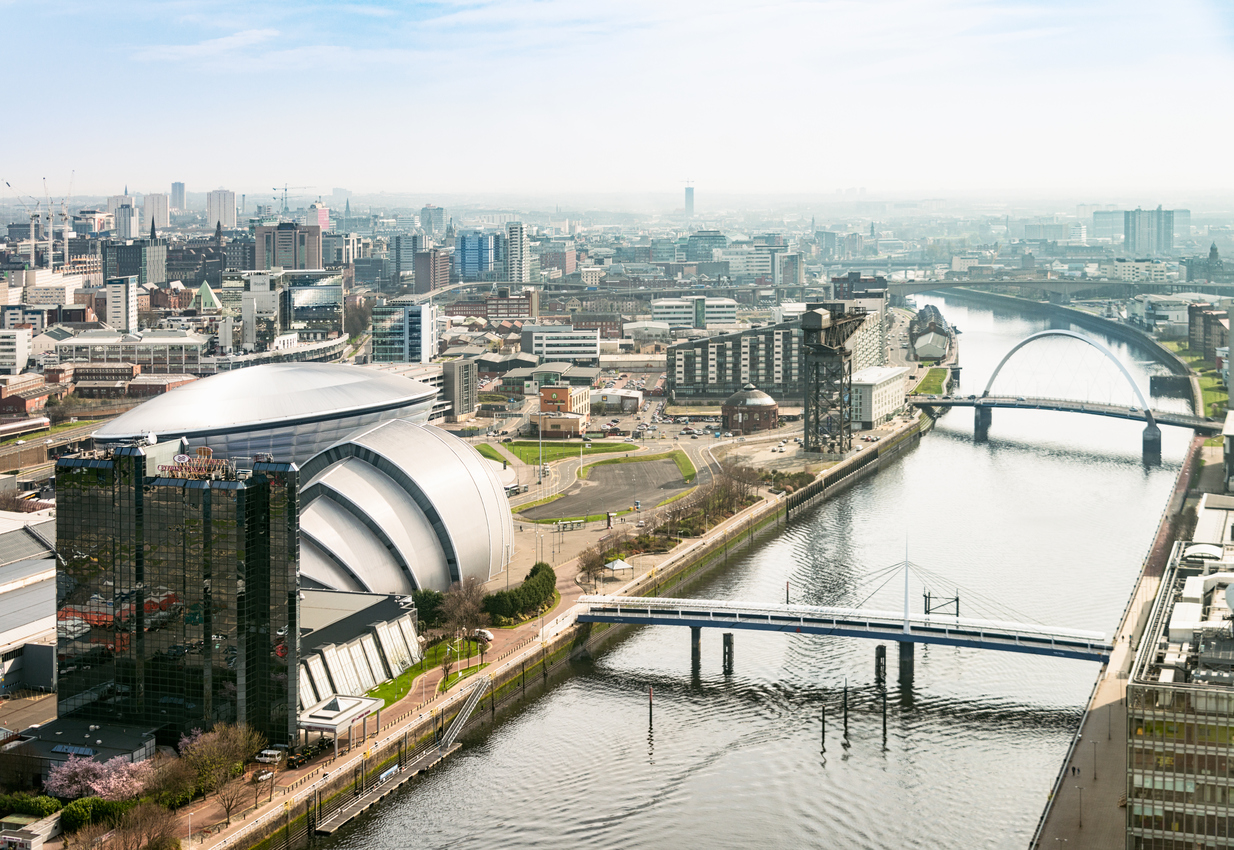 A new study by Royal Mail has found that three-quarters of Scottish most desirable places to live and work are around Glasgow.

Newcomers this year include HS1, Stornoway and KW15, Kirkwall who are both located on islands in the far north of Scotland. They make an appearance thanks to a good work-life balance and high employment rate.

This year sees an absence of Edinburgh Postcodes - in 2015, there were three compared to zero in 2017. This is partially due to housing affordability concerns.

The top ten most desirable places to live in Scotland are:

The research, which was undertaken by the Centre for Economics and Business Research (Cebr), looked back at the past two years and calculated the most desirable areas based on a range of factors including good schools, access to green spaces, good employment prospects, working hours, affordable housing and average commuting times.

The research was conducted by reviewing a number of data sources at the local level, including the 2011 Census, the Department for Communities and Local Government’s Indices of Multiple Deprivation, General Land Use database and numerous releases from the Office for National Statistics.

And for a limited time, we are offering sellers a free Home Report, saving them hundreds of pounds.