Is your housemate costing you money? 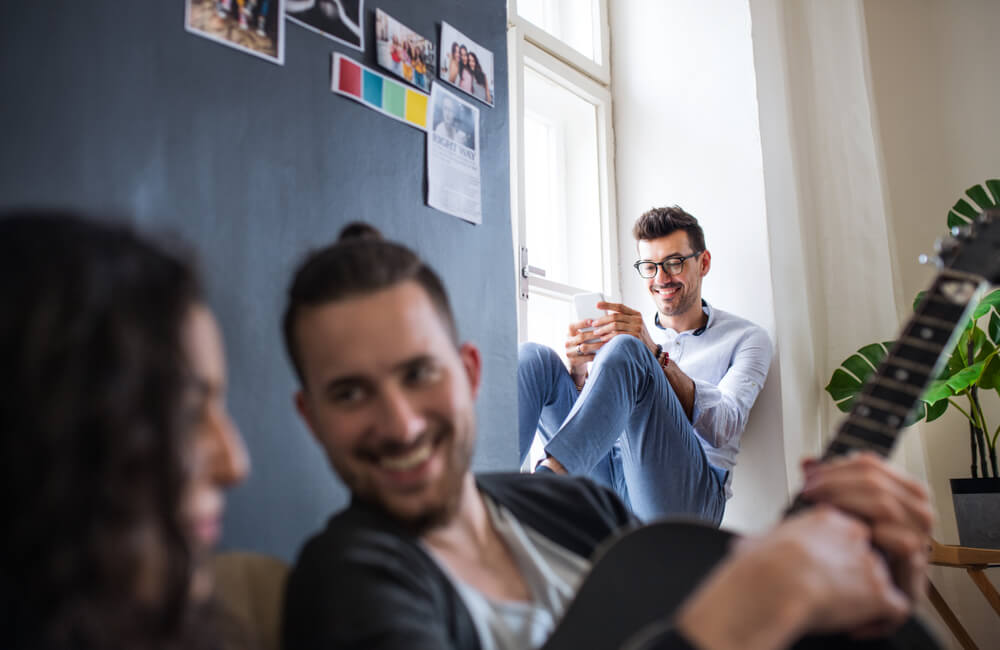 Britons sharing a flat are losing out on an average of £552 every year due to nightmare housemates not pulling their financial weight.

Barclays Money Mentors says this adds up to a huge total of more than £434million annually. So it's no surprise that more than half of those living in shared accommodation say they have become financially worse off as a result of an unreliable flatmate. The new research reveals the average Briton has a total of nine flatmates in their lifetime.

The study uncovers a whole host of irritating behaviours that can cause "flatmares".

Barclays has now revealed what the top 10 household disagreements are. For more than a third of housemates, their co-habitants not cleaning up after themselves (35%) is the top irritation. Three in 10 people have lost their cool over their flatmate not contributing to shared household items like toilet paper, tea bags and milk, and more than a quarter admitted to going nuclear over their flatmate not paying bills on time.

The research also reveals that £46 is the tipping point after which people will no longer let their flatmate's debts slide and will confront them over the money they owe. Almost half of Britons have had a good friendship go sour as a result of living with a friend. Unsurprisingly, two-thirds of people admit they are reluctant to live with a good friend in case it ends up ruining their relationship.

Since the Covid-19 pandemic, a staggering 80% of Britons would rather their flatmate was boring but paid the bills and rent on time. Other important qualities for a flatmate to possess these days include being clean (54%), honest (38%) and good with money (34%).

Zainab Kwaw-Swanzy, millennial finance expert at Barclays, said: "Living with others can be tough - something that lockdown certainly heightened for many people across the UK." The top 10 household disagreements are said to be: