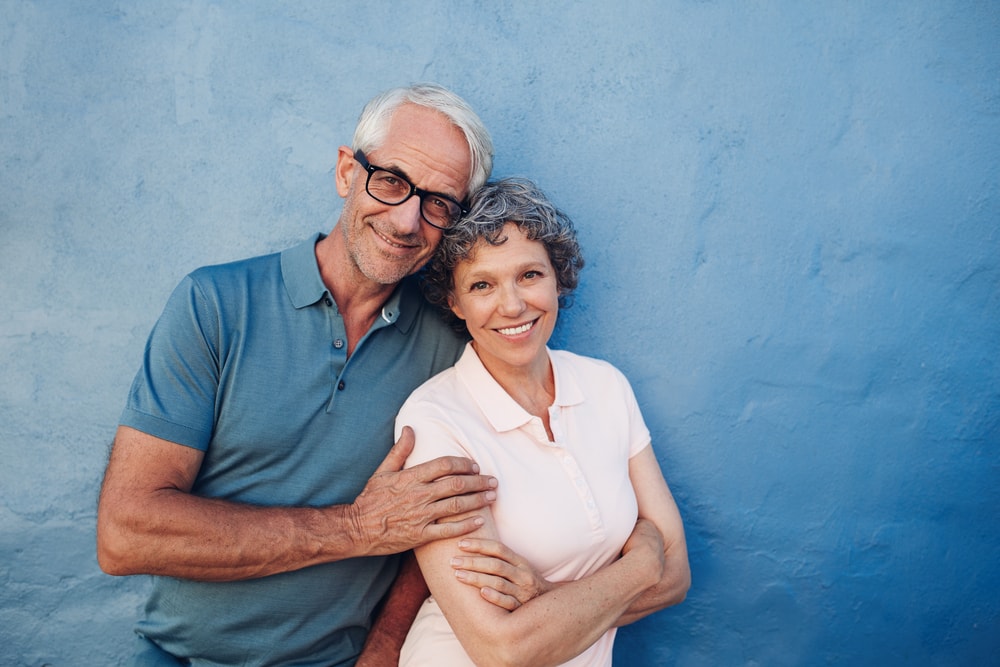 The current tax policy affecting pension freedom withdrawals will not change despite concerns in the industry that individuals are being overtaxed.

Currently, providers are required to charge emergency tax on the first occasion someone uses the pension freedoms to withdraw pension savings. The system as it stands means that members who make a single flexible withdrawal are charged on the same basis as if they made this on an annual basis.

According Royal London, the overtax since pension freedoms came in could amount to around £300 million.

The Office for Tax Simplification has urged the HMRC to review the tax rules and said that more could be done to help individuals better understand the tax implications of pension withdrawals.

However, HMRC have now confirmed that the current system will remain, adding that any changes would not significantly improve the tax position for the majority of members. Furthermore it also reduces the risk of underpayments of tax arising. There is a suggestion that continuing with the current policy could push individuals into financial difficulty where they are then forced to access more than normally required, which also creates an additional tax liability.

Peter Mutch, Corporate Benefits Director at Aberdein Considine said: “The current policy is already causing some difficulty for pension members and it’s clear that there is a broad view in the industry that changes are required to ensure the system is fair.

Whilst HMRC have said they’ll keep this under review, it’s important that providers supply as much information as possible to their members, and that members seek out as much advice as possible in order to mitigate and manage any impact.”