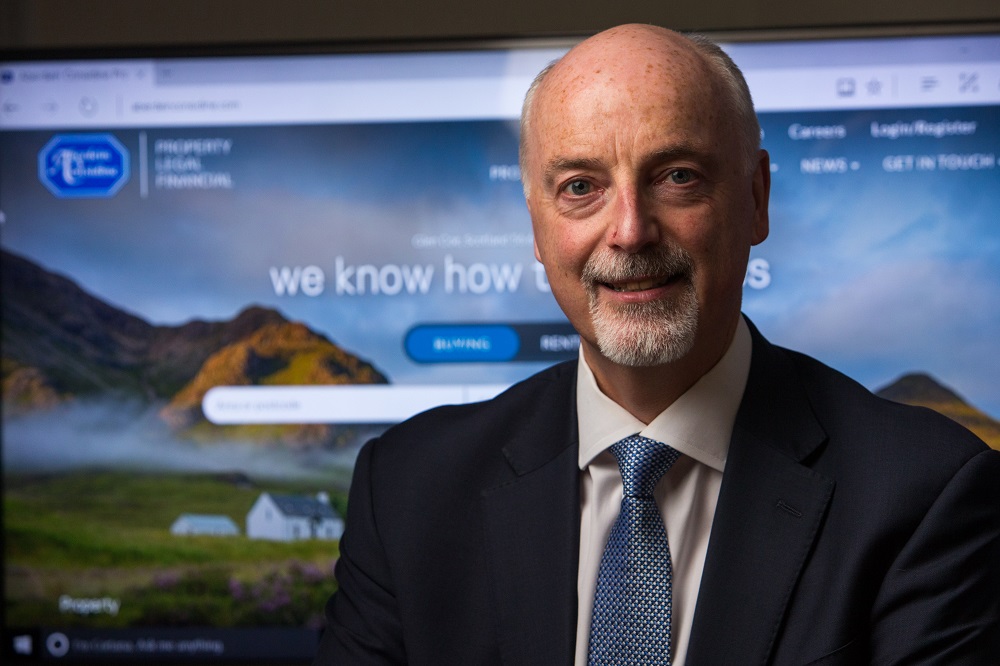 Almost £3million worth of property is being sold every day in Aberdeen and Aberdeenshire as the north-east market shows the first signs of recovering from the oil crisis.

After almost three years of decline, home sales across the north-east have risen by 7% in the first 10 weeks of 2017, according to new data.

That figure is up from 940 last year – the first return to growth the market has seen since falling oil prices stripped tens of thousands of jobs out of the region’s lifeblood energy sector.

Aberdein Considine was responsible for more than a quarter of sales alone (259), twice as many as its nearest competitor.

“While we are still nowhere near the levels we saw immediately prior to 2015, the market is certainly picking up,” he said.

“We are seeing quick sales and, perhaps more importantly, competition for properties, which has even led to some closing dates being set in recent weeks.

“Visits to our new website are 150% up year on year in Aberdeen alone, which gives you an indication of the increase in buyer activity.”

He added: “Our offices in Aberdeen and Westhill were the first to feel the impact of the downturn, which over the past two years has rippled out to the outer parts of Aberdeenshire.

“However, properties are now selling quicker and in certain areas, such as Westhill, our average time from ‘on the market’ to ‘under offer’ has fallen to just 15 days.

“New stock is now urgently required in the town, a position we haven’t been in since the oil crisis began.”

Despite the rise in sales, average prices in the region are still falling.

“New stock coming on the market which is correctly priced is selling quickly,” said Mr Fraser, who has been involved in the north-east property market for more than 30 years.

“However, there is still some work to do with the older stock on the market, which needs be priced to reflect where the market now is.

Things remain difficult at the top end of the market, which was hit by a “double whammy” of the oil crisis and the new, higher rates of Land and Building Transaction Tax (LBTT) at the same time, according to Mr Fraser.

He added: “It has become more difficult to sell at the top end of the market across Scotland, due to the higher tax.

“This is something I think the Scottish Government needs to have a thorough look at, because by slowing activity at the top end of the market, they are more likely to see less revenue than more, despite the tax levels increasing.”