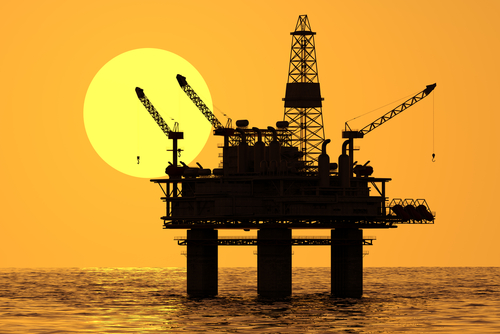 Oil production in the North Sea has risen to its highest level since 2011, according to new statistics released by the UK Government today.

The Department for Energy and Climate Change said that the basin - which has seen declining production since 1999 - bucked the trend in 2015 to record a 13.4% increase in activity.

Natural gas production in UK waters has also recorded its biggest increase since 2000.

The surprise increase comes against a backdrop of job cuts and delayed investments in the UK energy sector due to low oil prices.

In its quarterly Energy Trends report, The Department for Energy and Climate Change said UK oil production reached 49.5 million tonnes in 2015, the highest level since 2011, when 56.9 million tonnes was taken ashore.

The report said that the increase in oil production was down to a number of factors.

It states: "Oil production was 13.4% higher than in 2014 in contrast with the steady decline that had been observed since the peak in 1999.

"New fields came online in 2014, including Golden Eagle, which have contributed to the increase in production in 2015.

"Production of petroleum products increased slightly by 0.7%. Low prices of crude oil and low levels of maintenance in 2015 were key factors."

The report also says natural gas production was 7.8% higher than in 2014, noting that this was "by far the largest year-on-year increase in production since production peaked in 2000".

The report added: "This was due to the development of some new gas fields and lower maintenance levels than 2014."

Aberdein Considine offers comprehensive legal support to small businesses across Scotland, including many in the oil and gas sector.

We also offer independent financial advice tailored to people who work in the industry, including mortgage, financial planning and pension advice.