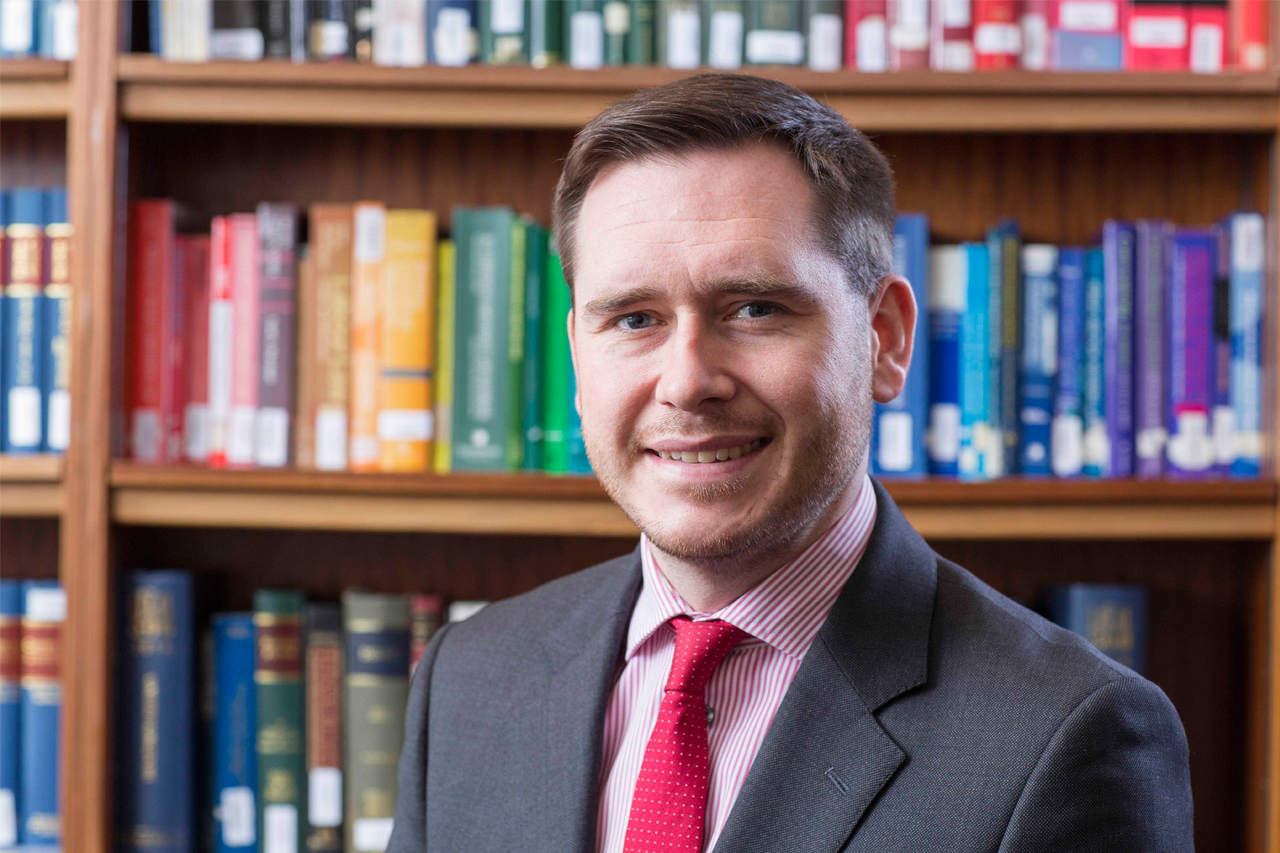 Exploration and appraisal activity in the North Sea doubled in the first quarter of 2015, new figures have revealed.

Data published by the Department for Energy and Climate Change (DECC) shows that work was carried out on 10 new wells between January 1 and April 1 this year compared to five the previous year.

In what has been a dismal year for the offshore sector so far due to low oil prices and mass redundancies, the news is being treated as a welcome boost and appears to have been triggered by Chancellor George Osborne’s recent tax cut.

Just two of the ten wells were new exploration, which is still running at historically low levels.

However, Ritchie Whyte, Corporate and Business Advisory Partner at law firm Aberdein Considine, said the upturn in appraisal work is a “positive indicator” of new work to come for energy firms.

“So far, 2015 has been a major battle for many in the offshore sector due to the reduction in oil prices,” he said.

“Many firms are using the downturn to tackle historic issues the North Sea has faced, including high operating costs.

“And quietly in the background, it appears another issue – the lack of drilling activity – is slowly being addressed.

“These drilling figures for the first quarter of 2015 show a rise in the number of exploration and appraisal (E&A) wells started offshore to 10, compared to 5 in the equivalent period in 2014.

“It’s not all positive, as you would expect, as the same figures show a fall in the number of development wells drilled offshore to 26, compared to 30 in the equivalent period in 2014.

“Exploration generally remains a worry – although there appears to now be an acknowledgment within the Treasury that taxation levels are an issue.”

Tax rates on North Sea oil and gas production were slashed by George Osborne in March in an attempt to save the industry from the "pressing danger" posed by low oil prices.

The Chancellor said at the time the new measures were worth £1.3billion over five years and would boost flagging North Sea production by 15% by the end of the decade.

The effective tax rate on production from older oil and gas fields was reduced immediately from 80% to 75%, while on newer fields it was cut from 60% to 50%.

Both cuts were backdated to January and served to entirely reverse the tax grab on the sector in the Chancellor's 2011 budget.

Further tax cuts which come into effect next year will reduce the overall tax rate on older fields to 67.5%.

Mr Whyte added: “Looking forward, the next set of figures from DECC will build a better picture of where the North Sea truly is.

“E&A activity has tumbled from 62 wells in 2010 to 32 last year. It will take a monumental effort from industry and government to return to these levels.

“However, the establishment of the new regulator – The Oil and Gas Authority – is a positive step in the right direction.”

The creation of a new regulator was a key recommendation in Sir Ian Wood's major review of the industry.

Sir Ian said the body will be essential in maximising the recovery of remaining oil and gas and will oversee a new era of collaboration which will force companies to work together for the greater good of the UK offshore sector.