What is the cost of NOT getting financial advice? 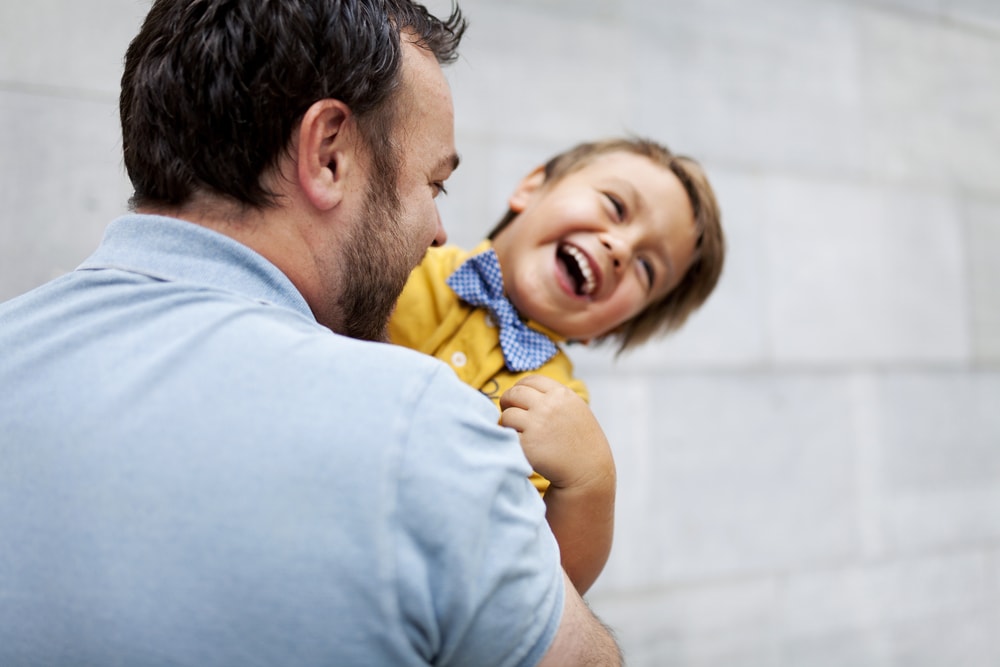 Failing to get professional financial advice could have cost you tens of thousands of pounds.

This shocking situation has been revealed by Royal London following a new study.

But what if it was possible to control for those differences and isolate a pure “advice effect”?

This was the challenge set by Royal London to researchers at the International Longevity Centre - UK.

And the study suggests that those who took advice around the turn of the 21st Century were on average over £47,000 better off a decade later than those who did not.

This result comes from detailed analysis of the Government's wealth and assets survey which has tracked the wealth of thousands of people since 2004-06.

The wealth uplift from advice comprises an extra £31,000 of pension wealth and over £16,000 extra in non-pension financial wealth.

One of the key findings from the research is that the proportionate impact of taking advice is greater for those of more modest means.

Royal London says an important explanation for the improved outcomes for those who take advice is that they are more likely to invest in assets which offer greater returns, though with greater risk.

Across the whole sample, the impact of taking advice is to add around 8% to the probability of investing in equities.

Steve Webb, director of policy at Royal London, said: "Many of those who receive financial advice can testify to its value, but it has always been difficult to quantify.

"This research uses the latest statistical methods to identify a pure 'advice effect' and it is strikingly large.

"If financial advice can add £40,000 to your wealth over a decade compared with not taking advice, it is incumbent on Government, regulators, providers and the advice profession to work together to make sure that more people are sharing in this uplift."

International Longevity Centre director David Sinclair said it is a simple fact that those who take advice are likely to be richer in retirement.

He added: "But it is still the case that far too many people who take out investments and pensions do not use financial advice. And only a minority of the population has seen a financial adviser. We must now work together to get more people through the 'front door' of advice."