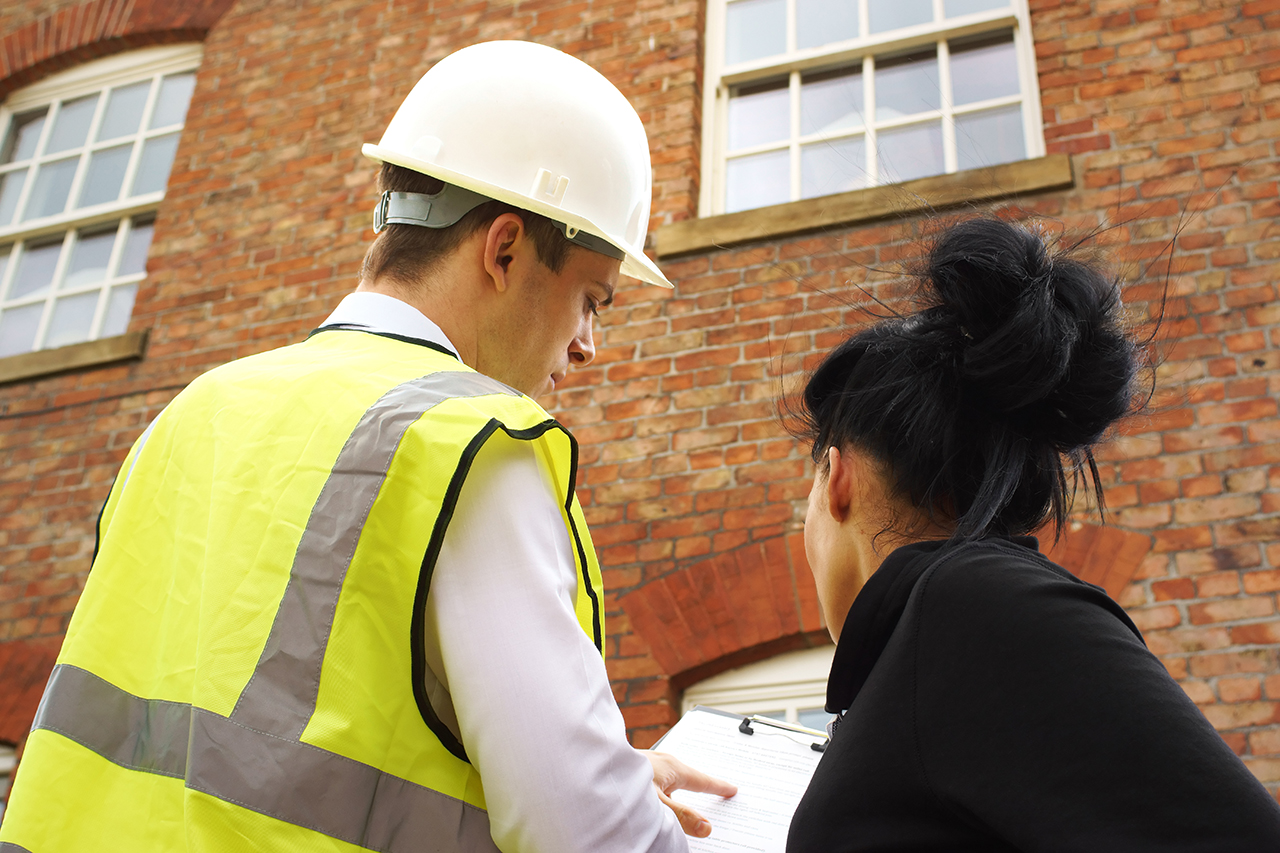 In the world of lender conveyancing we saw a slight change to the legislation come into force in December 2014, which may have an impact on how we deal with a number of transactions going forward.

The Tenements (Scotland) Act 2004 came into force on 28th November 2004 and amongst other things, first introduced the “Notice of Potential Liability for Costs” (NPL) in respect of a tenement flat. This piece of legislation meant that a notice could be registered in the Land Register of Scotland by property factors in respect of unpaid common charges by an owner.

The 2004 Act also amended the Title Conditions (Scotland) Act 2003 to introduce a second form of notice of potential liability for costs which could be registered against the title to a burdened property.

What does a Notice of Potential Liability mean in practice?

The effect of a Notice of Potential Liability for costs is that incoming owners of a property may be liable for outstanding costs relating to certain maintenance or work. The sums due under such a Notice can run into thousands of pounds, which is probably why the existence of such a Notice provokes such a debate between the purchasers and the sellers in the course of a transaction. NPL’s expire after three years, unless they are renewed, but interestingly, until recently the legislation provided no statutory form of discharge for such a notice. This was a point which often caused much debate during the course of a transaction, often leading to undue delays in reaching a concluded bargain.

From a lenders’ perspective, for example in a repossession sale, it is common for a purchaser to wish to negotiate the contract with regards to payment of any NPL. More often than not, the purchaser will insist that the seller (lender) take liability for this as their client will not wish to take on this liability for outstanding common charges due by the defaulting borrower. Each case shall be reviewed independently and instructions sought from our lender clients appropriately, however what this legislation does mean, is that there are now increased measures in place to deal with these NPL’s appropriately.

The Notice of Potential Liability for Costs (Discharge Notice) (Scotland) Order 2014 came into force on the 16thDecember 2014. This new order prescribes the form of two new discharge notices which may be registered against a property which has previously had a notice of potential liability registered against it. A notice of discharge may be used where an unexpired NPL exists, but the liability to which it relates has been met and the person who registered the original notice consents.

The two new discharge notices are:-

On registration of a notice in the Land Register the keeper will remove the related notice of potential Liability from the Burdens section of the title sheet.

Requirements for completion of discharge notices are:-

The registration fee for the notice is £60.

It is important for purchasers to understand that in lender sales, there are many factors to consider, and as a result, these transactions can often be treated slightly differently compared with standard private residential sales. Advance Notices for instance which were also introduced in December 2014 by the Land Registration (Scotland) Act 2012. It is not yet clear what sort of impact this order will have in practice for us. Nearly two months on, we have not found that this legislation has had a major impact on transactions yet; however it will be interesting to see how purchasers react to this and deal with it following this bedding in period.