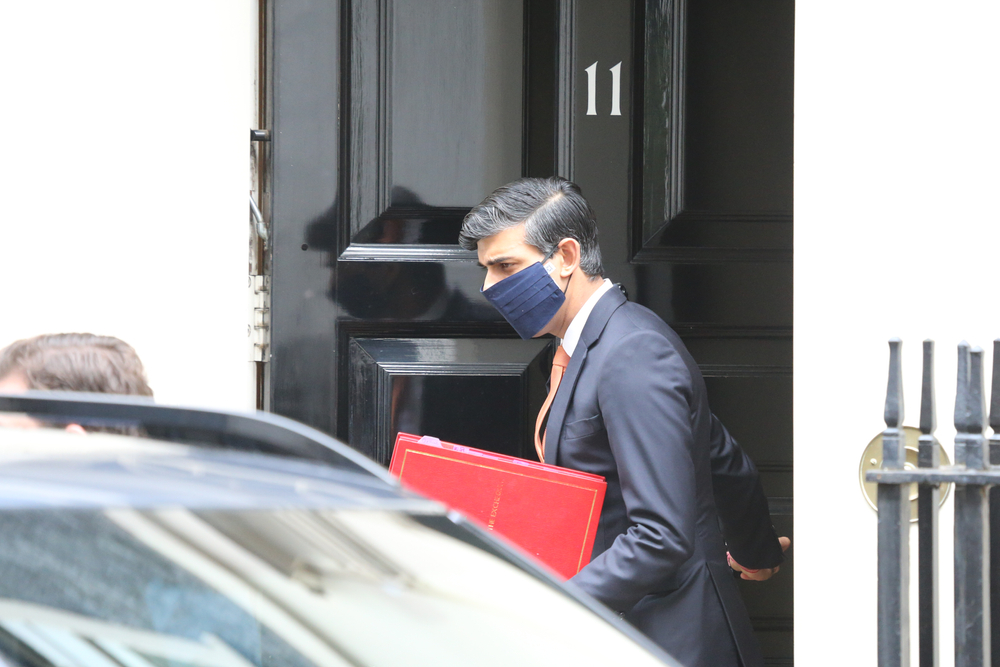 Mortgage payment holidays are being extended for homeowners financially affected by the Coronavirus pandemic.

The scheme had been due to come to an end on Saturday - but was extended to coincide with Prime Minister Boris Johnson's announcement of new lockdown restrictions in England.

Borrowers who have not yet had a mortgage holiday can request from their lender a pause in repayments, that can last up to six months.

Those who have had their payments deferred already, can extend their mortgage holiday until they reach the six-month limit.

The changes form part of a new package of financial support measures, which also included a surprise extension of the Coronavirus Jobs Retention Scheme.

This extended Job Retention Scheme will operate as the previous scheme did, with businesses being paid upfront to cover wages costs.

There will be a short period when HM Treasury needs to change the legal terms of the scheme and update the system and businesses will be paid in arrears for that period.

The CJRS is being extended until December. The level of the grant will mirror levels available under the CJRS in August, so the government will pay 80% of wages up to a cap of £2,500 and employers will pay employer National Insurance Contributions (NICs) and pension contributions only for the hours the employee does not work.

As under the current CJRS, flexible furloughing will be allowed in addition to full-time furloughing.

Further details, including how to claim this extended support through an updated claims service, will be published next week.

The new Job Support Scheme, which was scheduled to come in on Sunday 1st November, has been postponed until the furlough scheme ends.

Borrowers who have already reached the maximum six-month mortgage holiday and are still facing difficulty making repayments, are being advised by the FCA to speak to their lender about a tailored support plan.

The government says mortgage payment holidays will not be recorded on borrowers' credit file, however some people have told the BBC they found it hard to access other loans once they disclosed to lenders they had put off mortgage repayments.

The Financial Conduct Authority (FCA) says it's also considering a possible payments holiday for people struggling to pay off debts such as credit cards and personal loans.

It will announce further details about the extended mortgage holiday scheme tomorrow (Monday).

Support for individuals and businesses

Aberdein Considine offers property, legal and financial advice to both individuals and businesses.