Brits ‘Roll With It’ when it comes to musical house names... 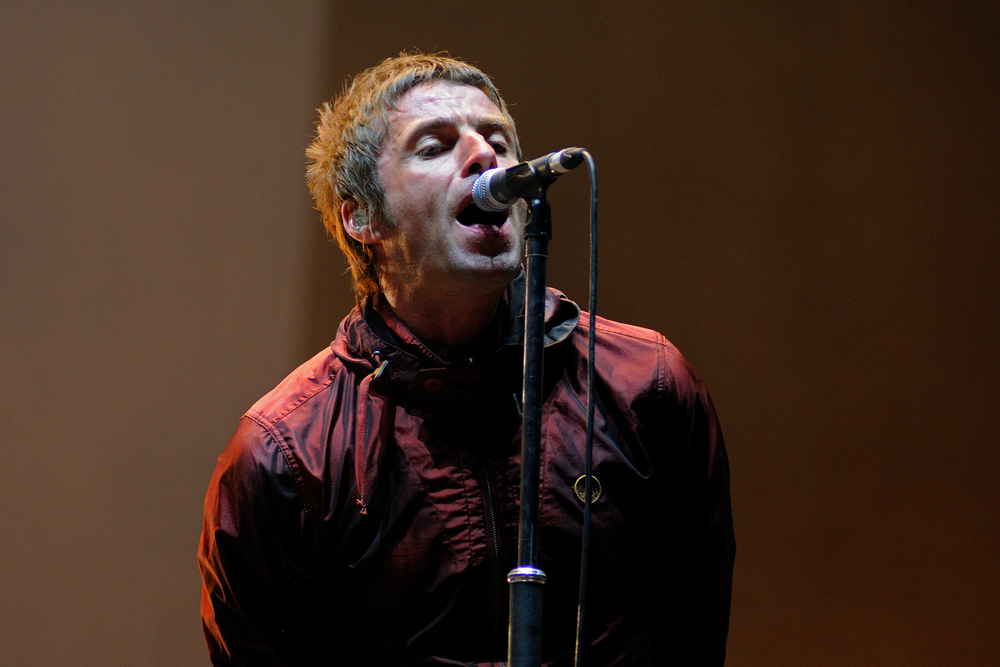 Britons are turning to the likes of Oasis,The Beatles and Adele for inspiration for house names.

New research from Royal Mail reveals that almost 21,000 UK addresses are inspired in some way by music.

Some of Britain’s most-famous modern albums, bands and artists have proven a popular source of inspiration for more than 1,500 house monikers.

With several hundred ‘Abbey Road’ and ‘Penny Lane’ streets and numerous roads, houses and buildings directly referring to the Fab Four or their works, it’s clear that The Beatles’ incredible legacy also extends to our addresses.

Boasting a spate of internationally-successful bands, the Newcastle postcode area officially houses the largest number of music-related addresses. This is closely followed by Manchester, Bristol, Nottingham and the Isle of Wight.

However, Royal Mail reveals it is classical composers who have had the greatest influence on our music-related street and house names, with over 7,500 addresses.

Various genres of music, including jazz, opera and new wave, have influenced the naming of British streets. There are even some heavy metal houses dotted across the country.

Over 270 houses are named after the classic ‘Greensleeves’ and 100-plus bear the ‘Britannia’ moniker, from the rousing patriotic song.

The classical music top 10 for addresses are:

The modern music top 10 for addresses are: