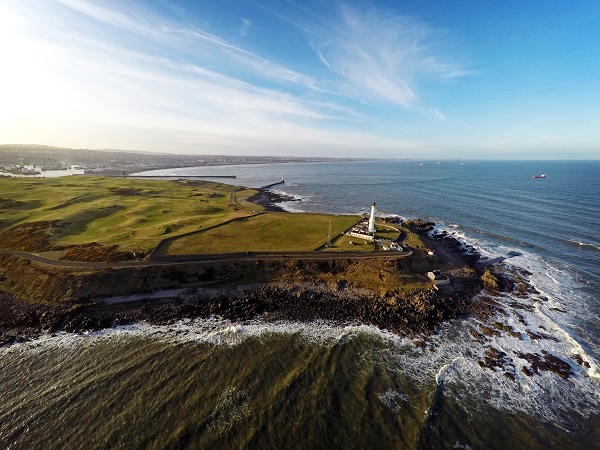 The average cost of renting a property in Aberdeen has now fallen by almost £3,350 a year due to the oil downturn - but market already showing signs of recovery.

The annual cost of renting a property in Aberdeen has now fallen by nearly £3,350 since the oil price crash, according to new figures.

Newly published market analysis from Citylets has the typical Granite City property renting at £831 per month - a £279 reduction on the £1,110 it would have fetched at the end of 2014.

The savings have increased from £225 a month in the last quarter.

However, the Citylets report says that the rate of decline has now leveled off and that we may begin to see rents strengthening again before the end of the year.

Adrian Sangster, National Leasing Director at Aberdein Considine, said the low oil price has cut the number of energy workers moving to the north-east, resulting in lower levels of interest than landlords have become used to.

However, he said there is still plenty of demand for properties that are marketed well and competitively priced.

"The demand from tenants is still there," he said.

"It has been an exceptionally busy couple of weeks for offers and we have seen just as many new leases as in previous years.

"After 26 years working in lettings I’ve been through difficult markets before, but I’ve found the private rental sector to be resilient and able to adapt, evolve and sometimes thrive in challenging times.

"It is my personal opinion the Aberdeen letting market is entering the latter stages of a period of transition and as we’ve done before we will adapt and get used to the new normal.”

How does Aberdeen compare to other cities?

Elsewhere in Scotland, the Edinburgh market has edged closer to the £1,000 average rent mark. The average rental in the capital is now £986 per month with 70% of stock let within a month.

Dundee is almost unchanged on the year before with average rents at £599, down from £620 observed last quarter.

We also offer a full property leasing and management service for landlords across Scotland, including Aberdeen, Edinburgh, Perth, Glasgow and Stirling.