How has the oil price drop affected the property market? 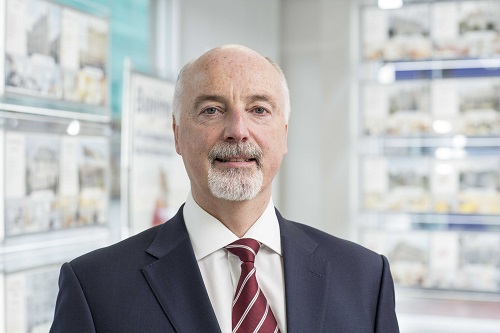 House prices in Aberdeen and its suburbs have fallen by over the past year, according to new statistics.

However, they also reveal that Ellon has bucked the national trend to record a 1.8% increase.

The average north-east price also remains up on five years ago, according to the ASPC.

However, he said the statistics show average north-east prices are still more than 3% up on 2011.

He added: “Over the past five years, the price in Aberdeen is increased more than Scotland as a whole.

“Therefore, we should not get carried away with too much gloom as there are still good levels of activity in most sectors of the market.

“Pricing is key in the current climate, making it very important for prospective sellers to contact their solicitor in advance of any planned marketing for good, sensible advice.”

Prices going up in Ellon

Gary Ross, Partner in Aberdein Considine’s Ellon office, said the figures for the busy Aberdeenshire town reflect the reality on the ground.

“The Ellon market remained particularly buoyant throughout 2015, despite what was going on in the oil and gas industry,” he said.

“It doesn’t appear to have been affected in the same way and I’d say we’ve been bucking the regional trend since the middle of last year.

However, he said the next three months will give a better picture of what the market will be like this year.

“We are now into a new year and the first six months of each year give the best indication of the health of the local market,” he said.

“We will probably know by the end of the first quarter what our housing market will be in 2016.”

If you would like to speak to one of Aberdein Considine’s experts about your property, please call 0333 00 66 333 or click here.