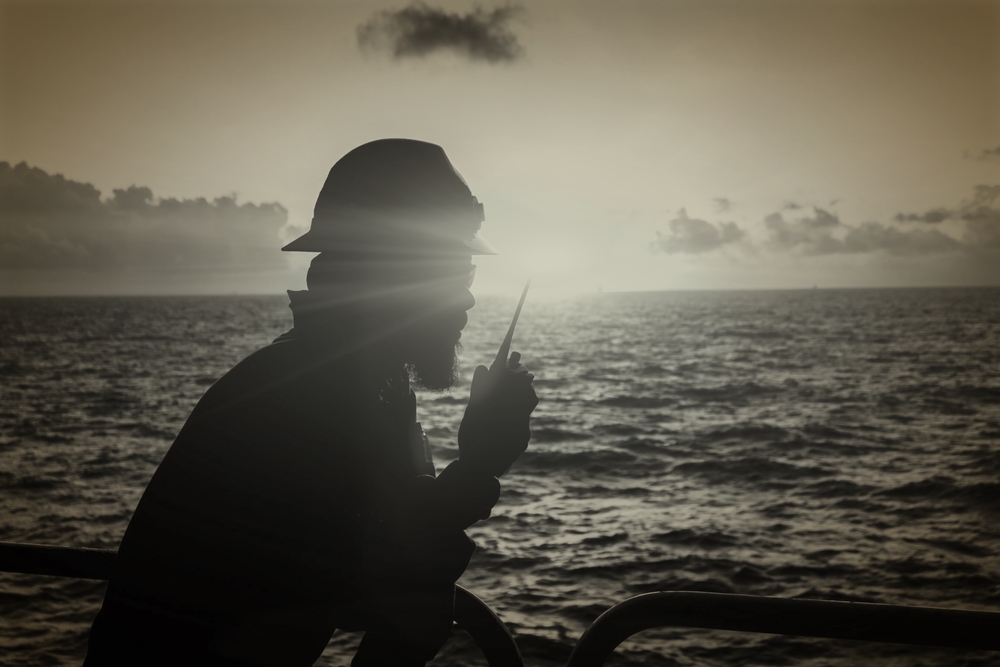 Employers are being accused of alleged 'discrimination' against former oil workers.

The oil and gas downturn - which began in 2014 - has caused in the region of 120,000 job losses across the UK, including an estimated 35,000 redundancies in Aberdeen and Aberdeenshire.

The crisis has had a significant impact on both the housing and employment markets.

Despite the wealth of experience, knowledge and high work ethic of oil workers, evidence is emerging to suggest that some companies are reluctant to hire former North Sea staff.

One former oil worker, Colin McIntyre, told BBC Scotland companies will not hire him because they believe he will quit if the oil price rises again.

Mr McIntyre lost his job as a procurement manager a year ago.

Calls have now been made for a probe into the claims of discrimination against former oil and gas workers by employers outwith the industry.

Aberdeenshire East MSP Gillian Martin said she had heard several accounts of anecdotal evidence that people were being explicitly rejected for jobs on the basis of their experience, with businesses fearing their new employee would be quick to jump back to the oil and gas industry when it picks up once more.

Ms Martin received copies of emails from a recruitment agency stating their client did not wish to hire from the oil and gas industry - prompting her to write to Department of Business, Energy and Industrial Strategy looking for guidance as to how wide spread this practice is and what the UK Government is doing to prevent it.

A UK Government spokesman said the country is "proud of the oil and gas workers who have been on the frontline of an industry facing unprecedented challenges".

“Where jobs have been lost in the sector, we’re determined to hold on to that talent," he said.

“That’s why we published the oil & gas workforce plan and expanded the Talent Retention website to give workers greater access to new opportunities in more than 1,000 engineering and manufacturing companies.

“Businesses should be in no doubt that the oil and gas industry in Scotland has one of the most highly skilled workforces in the world.”

He said the government would respond to Ms Martin in due course.

Employers are reminded of the need to ensure that their recruitment practices do not discriminate in relation to any of the protected characteristics under the Equality Act 2010 (age, disability, gender reassignment, race, religion or belief, sex, sexual orientation, marriage and civil partnership, and pregnancy and maternity).

Furthermore, employers are encouraged not to overlook the pool of talent in the north-east which former oil workers represent.