7 things every house used to have (but doesn't anymore)... 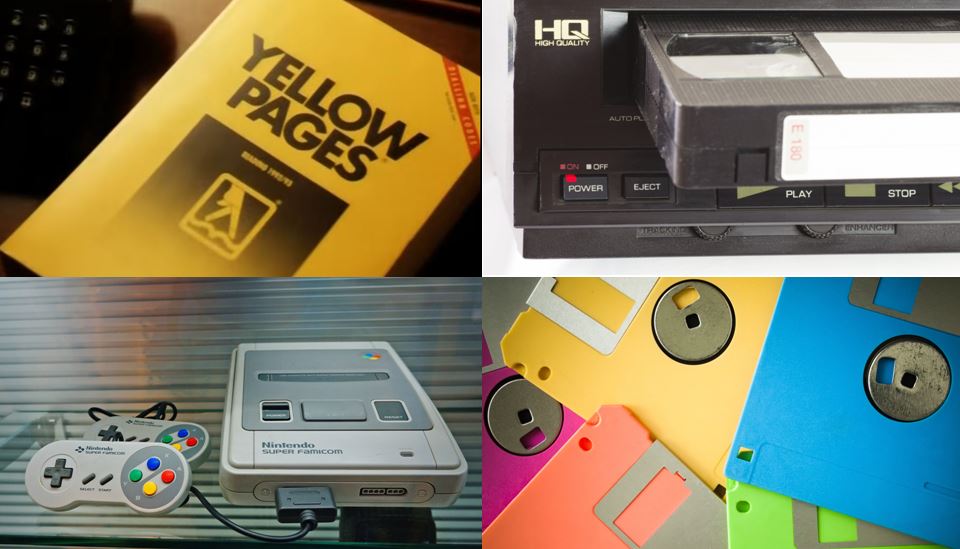 A lot has changed since Aberdein Considine first started selling homes 35 years ago.

Since opening in 1981, we've helped transform the way people buy and sell property by offering homes, mortgages and solicitors 'under one roof'.

And over that time, many of the items which were part of our everyday lives in the 1980s and 1990s have either evolved or been been replaced by new technology. 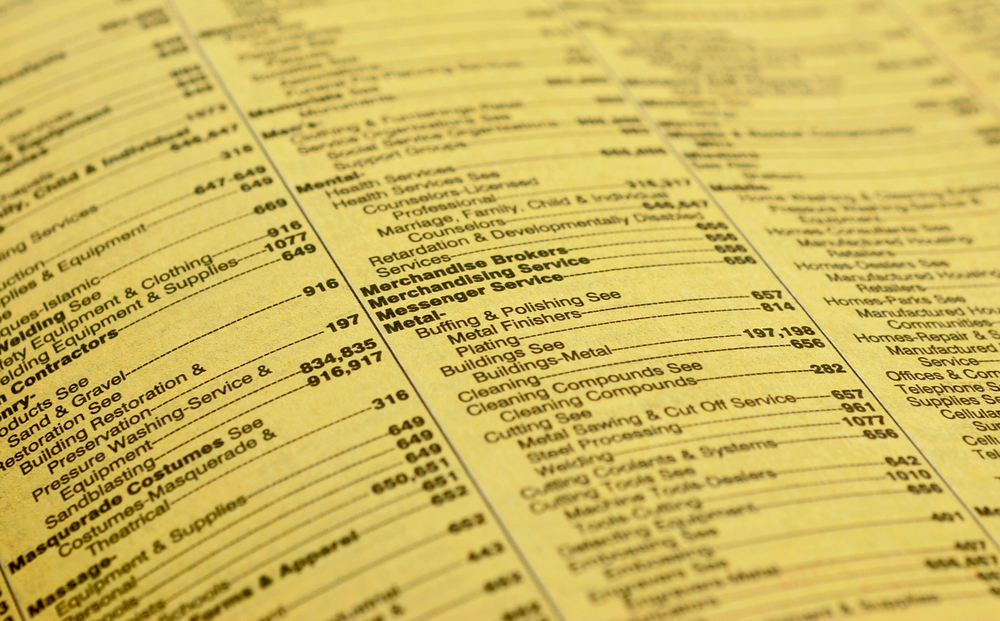 The notion of pulling a heavy book from the cupboard to find the number for a local plumber will be completely lost on many young people today, but there was a time (not so long ago) when this was the quickest and easiest way to get in touch.

These directories were gradually overtaken by the internet and have all but been consigned to history by the smartphone.

The most recognisable was the Yellow Pages, which had a famous Christmas advert featuring a little boy standing on a copy to kiss a girl under the mistletoe.

Do you remember it? You can jog your memory here. 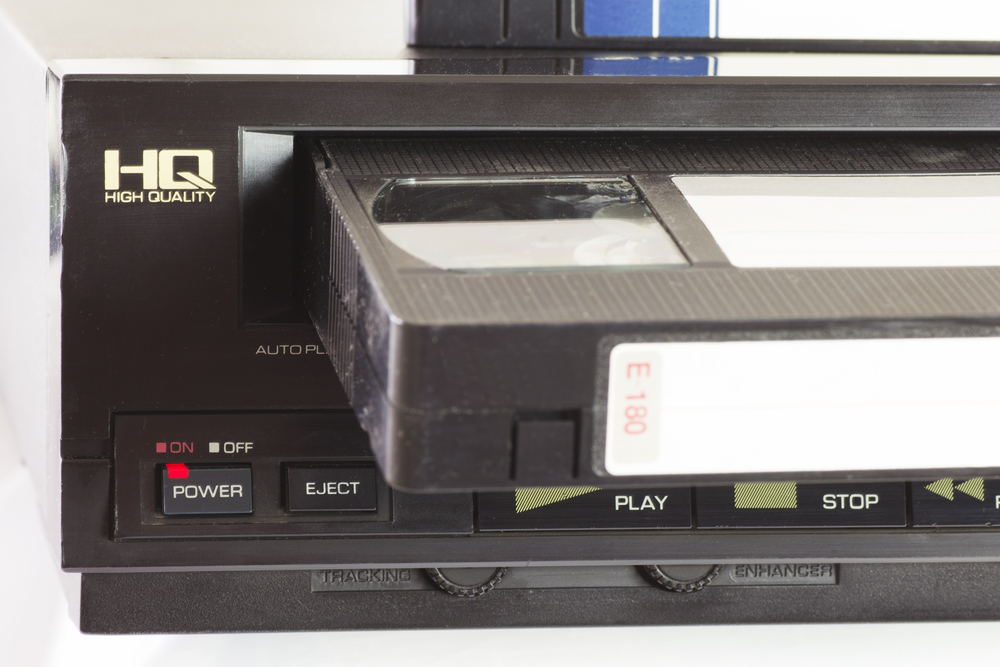 For anyone growing up between the late 1970s and the turn of the millennium, the 'video player', rather than a smartphone, was their window on the world.

It brought the advent of the home video collection, allowing people to amass their favourite films and television programmes in the same way that vinyl records allowed them to collect music.

VHS also afforded the chance to record (Remember the Scotch tape skeleton ads?) and watch back television - creating beautiful family moments and bitter feuds in equal measure, especially when your favourite film got 'taped over'.

In 1997, the first DVD player hit the high street and VHS’s fate was sealed. Even its successor is now under threat as more people stream content direct to their televisions. 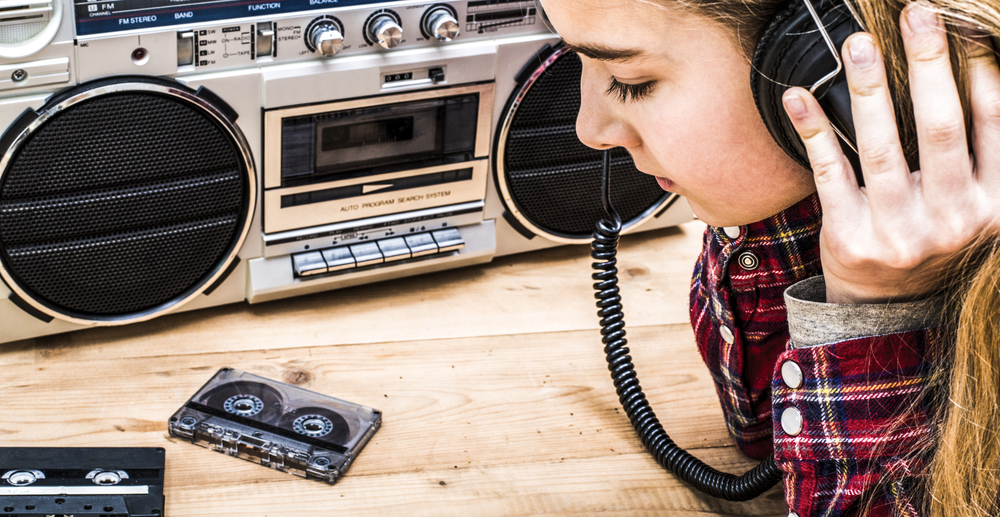 Before every song ever written was at your fingertips, the only way to hear the latest music was either on the radio, or by purchasing albums or singles on tape or record.

In these bygone days, the cutting edge of home entertainment technology was a blend of radio and cassette player.

By holding down the 'play' and 'record' buttons at the same time, you could record songs straight from the radio.

This allowed a generation to become the pioneers of the illegal download - long before the home PC became connected to the web.

And they will all testify that trying to stop the recording before the DJ started speaking was a true art form... 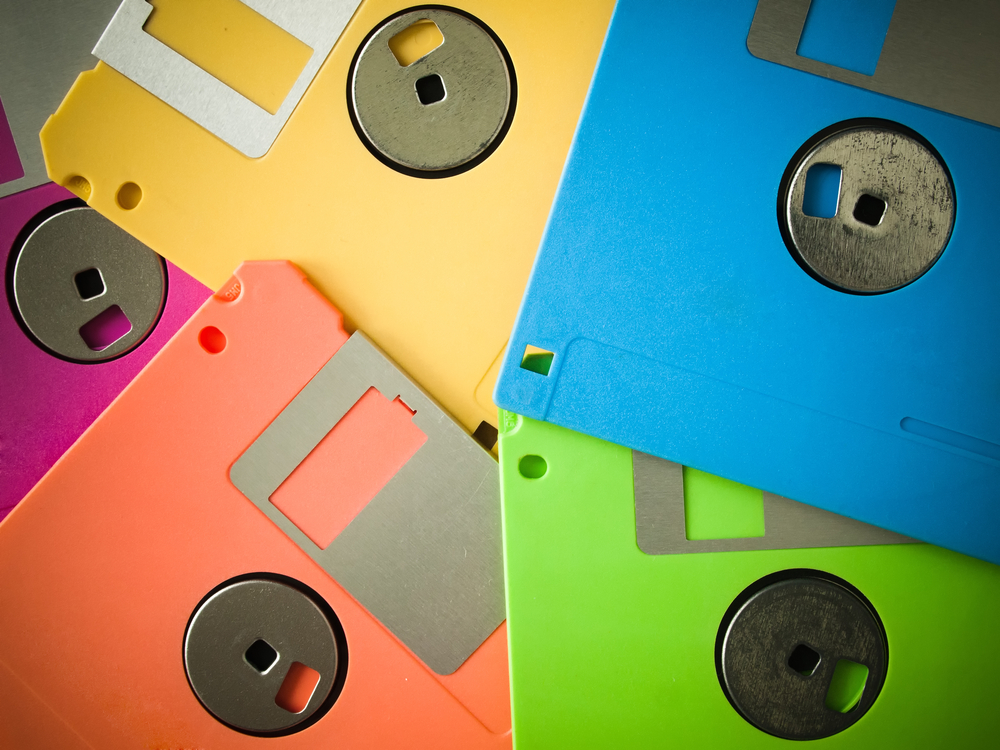 The 3.5in floppy disk, once an icon of the computer age, was cleared from the shelves of PC World in 2007.

Given that even they offered up a minuscule 1.44MB of space — not even enough to house a three-minute pop song in MP3 format — it's easy to see why they are not fit for 2017.

However, it recently emerged that the US nuclear weapons force still uses a 1970s-era computer system and 8-inch floppy disks. 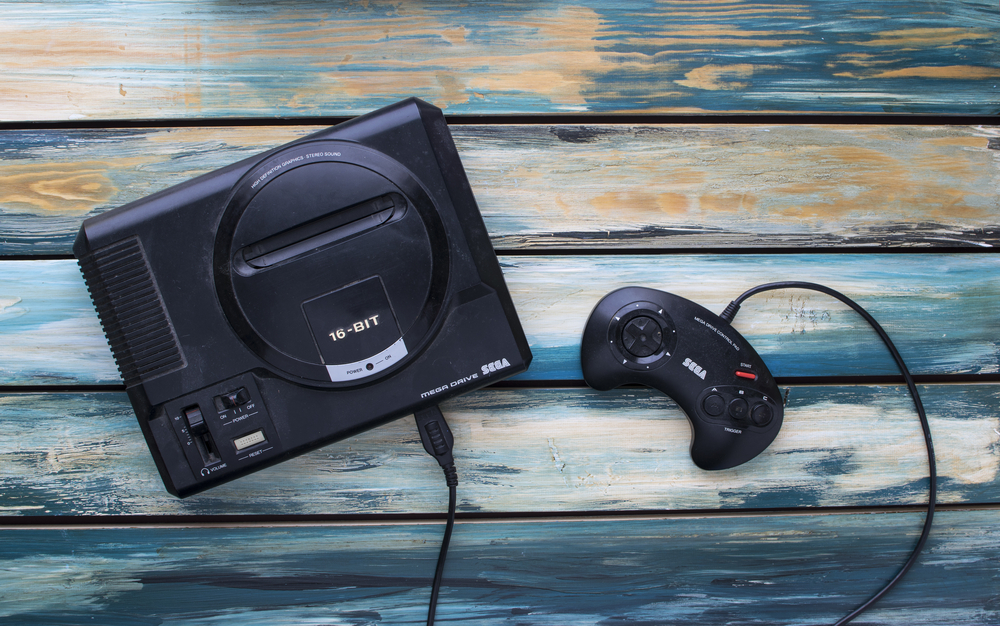 More than 30million Mega Drives were sold by Sega following the console's release in 1989.

Sonic the Hedgehog became a household name throughout the world as its flagship platform game.

The device was a 'must have' for any child of the 1990s and is now making a comeback, returning to Argos last year. 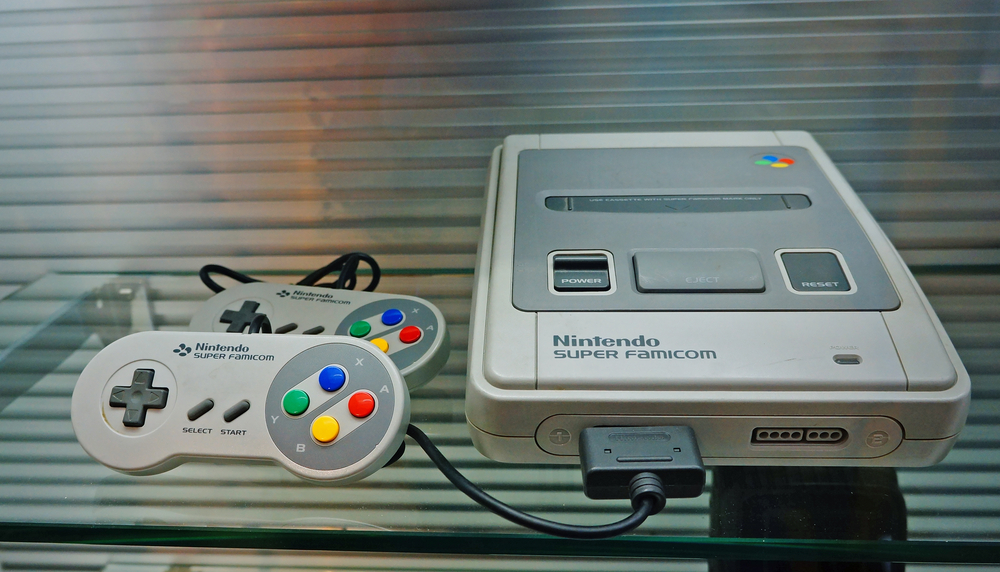 Games like Super Mario, The Legend of Zelda and Street Fighter II helped the console make its way into almost 50million homes following its release in 1990.

The system still continues to be popular among fans, collectors and retro gamers. 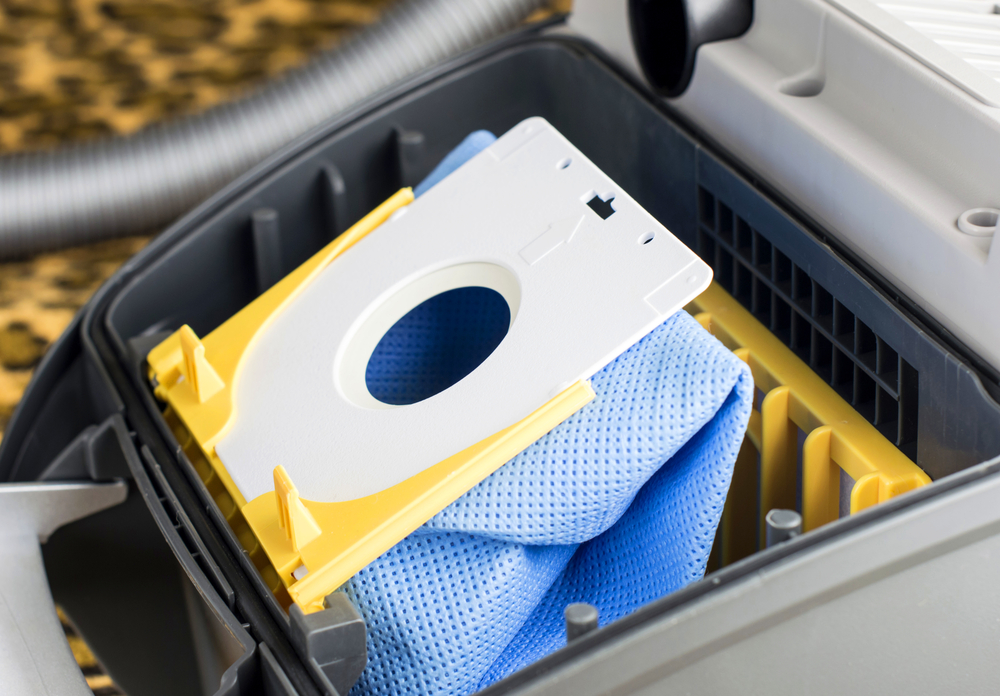 However, we all have to do it - and once upon a time the task was made ten times worse by the mucky prospect of having to change the vacuum bag.

Thankfully, most vacuum cleaners on the market today have embraced the 'bagless' technology made commonplace by the Dyson.

Or, if you're old school, you could look us up in the Yellow Pages...