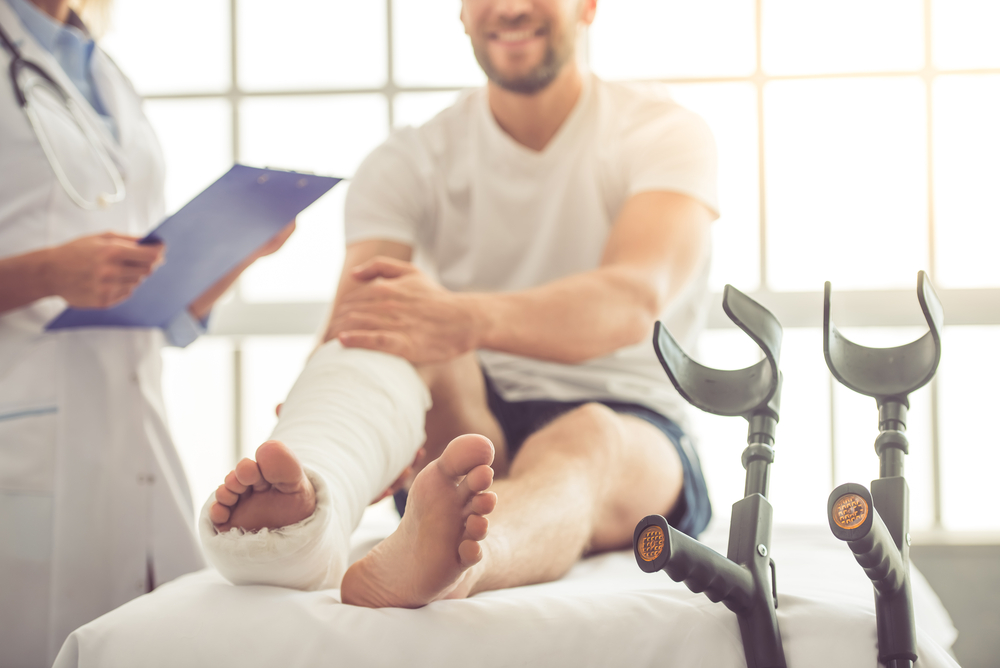 New rules designed to shield personal injury claimants from having to pay their opponents' legal costs following an unsuccessful action will come into force later this month.

Section 8 of the Civil Litigation (Expenses and Group Proceedings) (Scotland) Act 2018 (the 2018 Act) introduced the concept of one way cost shifting in personal injury cases in Scotland. After a not insignificant delay that provision will come in to force on 30 June 2021.

A pursuer acts in an appropriate manner if they act fraudulently, manifestly unreasonably or abuse the court process in some other way.

The procedural rules governing qualified one way cost shifting (QOCS) will come in to force on 30 June 2021. You can view the full document here.

“The rules are designed to align procedures across the civil courts wherever possible, for the benefit of court users. The emphasis is on supporting the practical operation of the key provisions set out in the primary legislation and supplementing these provisions to add operational value where appropriate. ….. In regulating the procedure, the Council’s intention was to produce straightforward rules encompassing the essential procedural elements required to enable QOCS to operate effectively in the court. It is anticipated that the rules will create an efficient, accessible and suitably flexible system regulating these applications.”

The rules attempt to:

What do they say?

In addition to the “inappropriate behaviour” test, the court can order a pursuer to pay a defender’s expenses where:

Where a pursuer is awarded a sum less than the sum offered in a tender the pursuer will only be liable for the defender’s expenses from the date of the tender onwards (as per the current rule). In addition, the total sum payable by the pursuer must not exceed 75% of the damages awarded. If there are multiple defenders the court can apportion the capped expenses between them.

In a case of abandonment, the court can make dismissal conditional on payment of expenses or make such other orders as they see fit.

The rules expressly reserve the court’s existing power to award expenses against a legal representative who has behaved inappropriately.

What does this mean?

For injured parties who are making a claim for damages the risk of being ordered to pay the defender’s expense is, in most circumstances, removed.

Arguably this will remove the need for litigation expenses insurance in many cases and will open up more flexible funding options. We work with a range of litigation funders and can provide our own fee arrangements to suit the needs of each claimant.

We expect defenders will now be more likely to lodge a tender (formal settlement offer) at earlier stages of a court action, and those will merit serious consideration by pursuers. This may lead to claimants being offered larger sums and sooner than has historically been the case.