Pension age 'could be raised to 70' under proposals 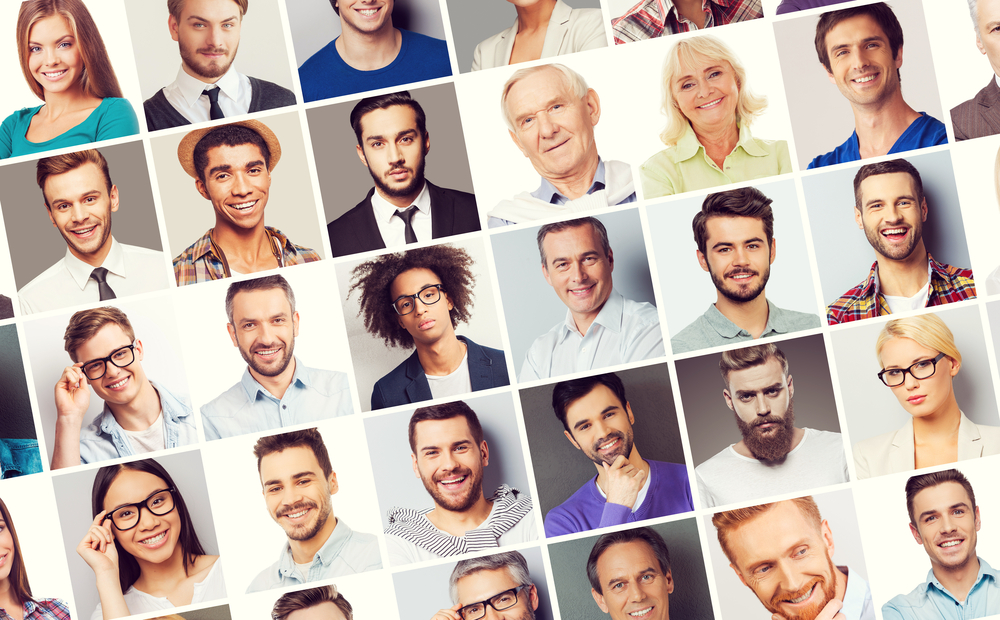 The importance of not just relying on the state pension to support you when you get older was highlighted today following two separate reports for the UK Government.

Many of us would struggle to get by on the full new state pension, which is just £155.65 per week, but today's studies have also raised the possibility that millions of people may also have to work longer to qualify for this pension.

An analysis for the Department for Work and Pensions suggested that workers under the age of 30 may not get a pension until the age of 70.

A second report by John Cridland proposes that those under the age of 45 may have to work a year longer, to 68.

At least six million people now face the prospect of having to work longer.

The Government is due to make a decision on both reports by May.

Politicians are under pressure to address the rising cost of pensions, which stems from longer life expectancy and the increasing ratio of pensioners to workers.

The UK’s older population continues to grow rapidly. More than 11.6 million people are now aged 65 and over.

Saving for a private pension has now become a must for anyone who wants to retire from work earlier than state pension age and also wants to have an income which guarantees a degree of comfort and financial security in retirement.

And the sooner you start putting money away during your working life the better.

Allan Gardner, financial services director at Aberdein Considine, explained: "You’ll be surprised at the big difference it can make to your savings if you start saving early. This is because of ‘compounding’.

"Compounding is a simple concept. When you invest money, you earn interest or income on your capital. Then next year you earn on both your original capital and the interest from the first year, and so on.

"It’s the snowball effect – as your capital ‘rolls down the hill’ it becomes bigger and bigger. The earlier you start investing, the more time you have for compounding to take effect."

But if he waits until 40 he would have to tuck away £290 a month to receive the same retirement income.

To see how Aberdein Considine could help you plan for your retirement, click here.