Could pension age review have you working until you're 75? 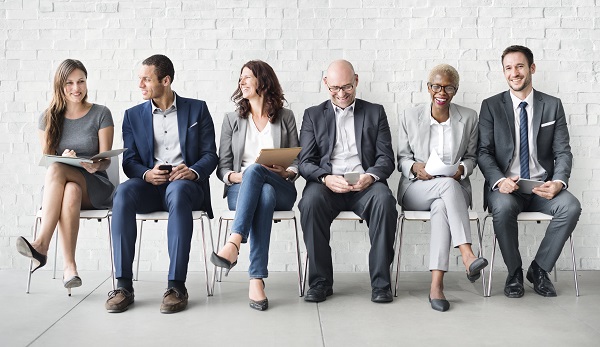 The UK Government has launched a fresh review of the State Pension age, sparking fears that those starting work now may have to wait until their mid-seventies before they retire.

Currently, the state pension age is set to be 67 for both men and women by 2028.

However, those under the age of about 55 will be affected by any changes, which will consider what the state retirement age should be from April 2028.

The government said the review will consider a wide range of evidence and analysis, including whether the current system of a universal State Pension age rising in line with life expectancy is "optimal in the long run".

Baroness Altman said the review is about making sure the financial implications of pensions are sustainable.

"As our society changes it is only right that we continue to review State Pension ages and take into account the relevant factors to make sure that the State Pension is sustainable and affordable for future generations," she said.

He said: "I think it is the government's desire to continue increasing the State Pension age as people continue to live longer.

"The average life expectancy in Scotland is 80 - who knows what that will be by 2028, but I'd imagine it will be far higher due to medical advances.

"Therefore, people starting work today will probably have to work into the mid-seventies before retiring. Everyone needs to think about their retirement income, even if you have just started work."