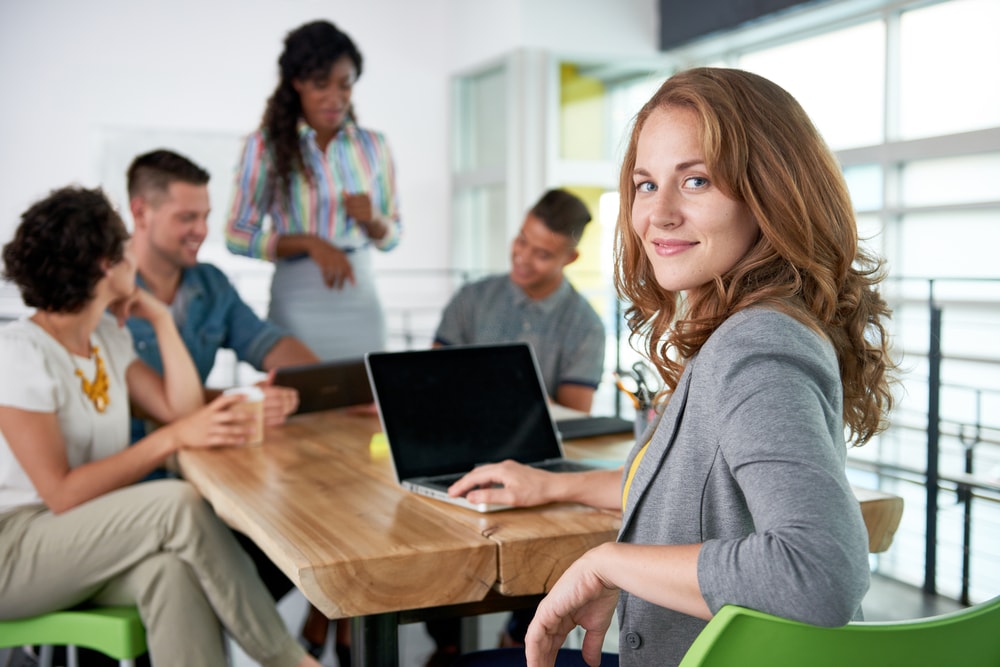 Stepping up auto-enrolment contributions by just a small amount could boost your pension pot by nearly £88,000.

This figure has been calculated by financial services company Aegon.

It says next month will be the first time in three years there is no rise in minimum contribution rates for auto-enrolment.

Since the introduction of auto-enrolment eight years ago, the total minimum contribution from a worker and their employer has risen in steps from 2% to 8%.

But Aegon adds that the UK Government has no confirmed plans for further compulsory increases any time soon.

The financial services company says: “While auto-enrolment has been a huge success in terms of helping over 10million employees save in a workplace pension, there’s widespread consensus and a growing body of analysis that an 8% contribution is very unlikely to provide the level of income in retirement most people aspire to.

“In light of this, and with people increasingly used to stepping up contributions each April, Aegon is calling on employees, matched by their employers, to consider a further voluntarily increase to their pension contributions to improve the chance of saving enough for the retirement they want.”

How much could this boost my pension pot?

Aegon analysis shows that an employee aged 25 on average earnings could boost their pension pot by £43,900 at State pension age if they increase their contribution by just 1% above minimum contribution rates and this was matched by an additional 1% by their employer.

For this same worker, an extra 2% contribution on top of minimum contribution rates matched by a further 2% from their employer could boost their pension pot at State pension age by £87,700.

Steven Cameron, pensions director at Aegon, said: “Since its introduction in 2012, auto-enrolment has been highly successful in kick-starting the retirement savings of millions of employees.

“It’s encouraging very few employees have ‘opted out’ when their personal contributions increased from 1% of qualifying earnings to 3% in 2018 and 5% in 2019.

“Workplace pension savings are particularly attractive because of the tax relief on personal contributions but also a very valuable employer contribution.

“However, following two consecutive years of rises, the minimum total contribution rate has now stalled at 8%.

“While contributing 5% each month may seem like a significant amount of money, it’s widely accepted that for most individuals just saving this amount will leave them with a significant shortfall if they want to maintain their lifestyle in retirement.

“The earlier you increase your contributions, the longer they have to grow, but it’s not just those in their 20s who can benefit. An extra 2% with employer matching starting at age 30 could add over £71,000 to your retirement pot and or £44,000 if starting at age 40. These extra funds could make the difference between just scraping by and being able to afford those extras than can make a big difference to quality of life.”